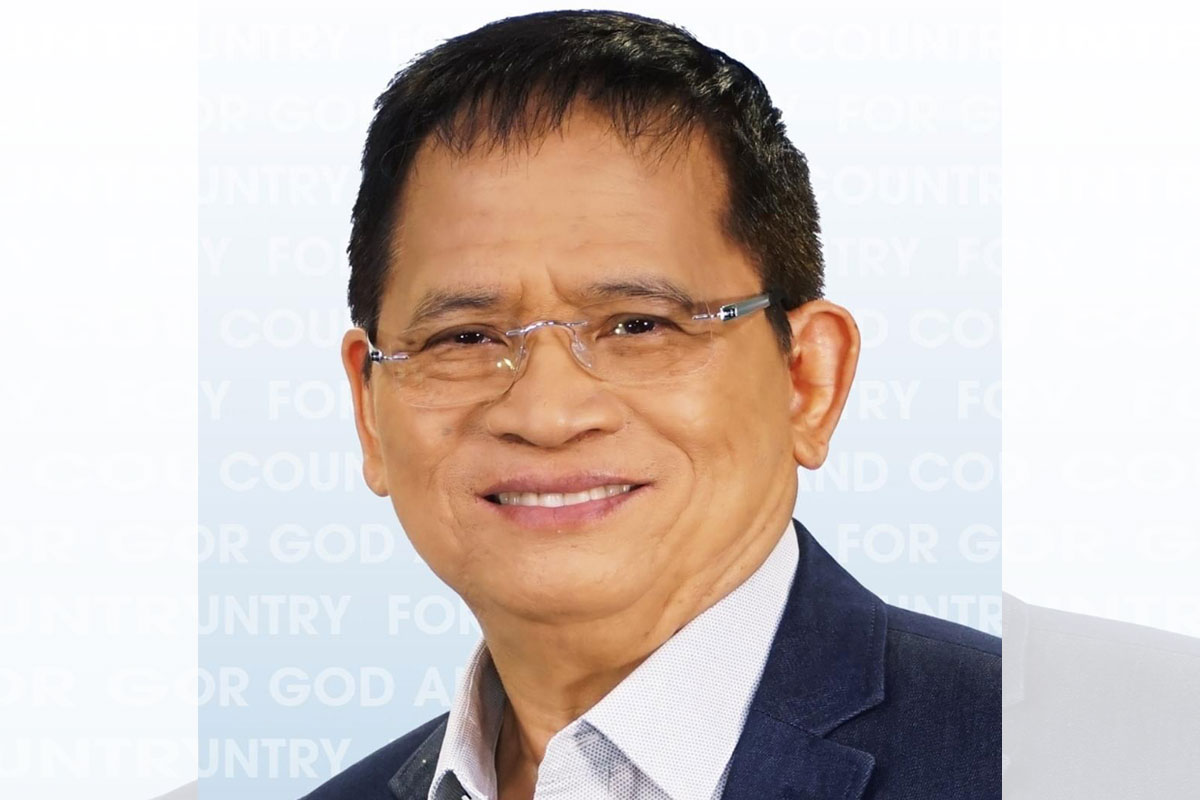 THE House of Representatives on Tuesday congratulated the Jesus is Lord (JIL) Church Worldwide led by evangelist and Citizens Battle Against Corruption (CIBAC) party-list Rep. Eduardo “Bro. Eddie” Villanueva on its 44th Founding Anniversary, saying the organization “deserves special recognition from the Filipino people for its ministry of healing and inspiration that promotes Christian values and tradition.”

“Four decades on, the JIL Church Worldwide stays committed to fulfilling its apostolic and prophetic mission in the country … This year’s anniversary theme, ‘Arise and Build,’ encourages the members of JIL Church Worldwide to contribute to the creation of a resilient and progressive nation by spreading hope and positivity in the midst of crises and suffering,” the resolution read.

Founded on October 29, 1978 by renowned pastor, Villanueva, a former Deputy Speaker, the JIL Church Worldwide grew from its original membership of 15 students into one of the largest Christ-centered, bible-based, full-gospel churches in the world, said the measure.

“ … the JIL Church Worldwide launched a massive evangelization campaign aimed at covering all the major cities not only in the Philippines but all over the world, and established chapters in Europe, the United States of America, Canada, Northern Africa, and Asia,” it added.

“The JIL Church Worldwide has gained a massive constituency of more than five million members through the transformational leadership and guidance of its founder, Bro. Eddie Villanueva, who instilled in the members the core values of passionate love for God, love and compassion for others, integrity, faithfulness, and excellence,” the resolution further read.

“From a battle-scarred street parliamentarian, Bro. Eddie Villanueva continues to present his advocacies through his legislative efforts in the House of Representatives and remains steadfast in promoting a culture of fidelity to one’s family, persevering to obey God’s call, and fighting against forces that destroy the moral fiber of our nation.”

After its adoption, a copy of the resolution will be furnished the Jesus is Lord Church Worldwide.