POISED to put an end to uncertainties on the future of motorcycle taxis and motorcycle delivery services in the country, the House committee on transportation chaired by Samar Rep. Edgar Mary Sarmiento has approved the passage of a measure that would regulate the operation of all motorcycles-for-hire in the Philippines.

Sarmiento said the substitute bill, known as the “Motorcycles-for-Hire Act” is an aggregate of at least 19 different House bills that seek to codify the operation of motorcycle taxis and delivery services and classify them as common carriers.

Sarmiento noted that motorcycle taxis and motorcycle delivery services have become one of the biggest job-generating industries in the country even during the pandemic and the enactment of the proposed Motorcycles-for-Hire Act would protect them from whimsical policy changes, crackdowns, and even extortion. The proposed law also sets the standards, specifications, and even penalties for the operation of these motorcycle-for-hires. It would also ensure accountability on the part of the drivers who are expected to guarantee the safety of their passengers or the cargo entrusted to them.

No modifications shall be made on any motorcycles-for-hire, except for the installation of the appropriate accessories, such as motorcycle bracket, top box, luggage carrier, saddlebag, step board or footrest, speed limiter, or monitoring devices, in accordance with the standards and specifications prescribed by the DTI-BPS and as approved by the LTO under existing laws, rules and regulations.

Penalties were also provided for the following acts of commission or omission:

1. Any rider who operates a motorcycle-for-hire in violation of traffic rules and regulations, carrying capacity and licensing requirement shall suffer the maximum penalty imposed under the applicable law, ordinance, rule or regulation for such violation. In addition, the LTO shall impose a penalty of suspension or revocation of driver’s license of an erring rider commensurate to the gravity of the offense and frequency of commission. The table of penalties shall be included in the implementing rules and regulations of this Act.

2. An operator who allows a rider who does not possess a valid Professional Driver’s License to operate a motorcycle-for-hire shall, in addition to penalties under existing laws and regulations, suffer a penalty of suspension or revocation of franchise, after due notice and hearing.

3. The penal provisions of Republic Act No. 7394, otherwise known as the “Consumer Act of the Philippines” and Republic Act No. 10173 or the Data Privacy Act of 2012, when applicable, shall apply for acts or omissions committed in the course of motorcycle-for-hire operation.

Sarmiento expects that the proposal would be signed into law before Christmas because a similar measure has already been approved by the
Senate.

“This would be a perfect Christmas gift for our thousands of motorcycle-for-hire riders. This law would surely free them from worries caused by possible policy shifts and law enforcement abuse,” Sarmiento said. 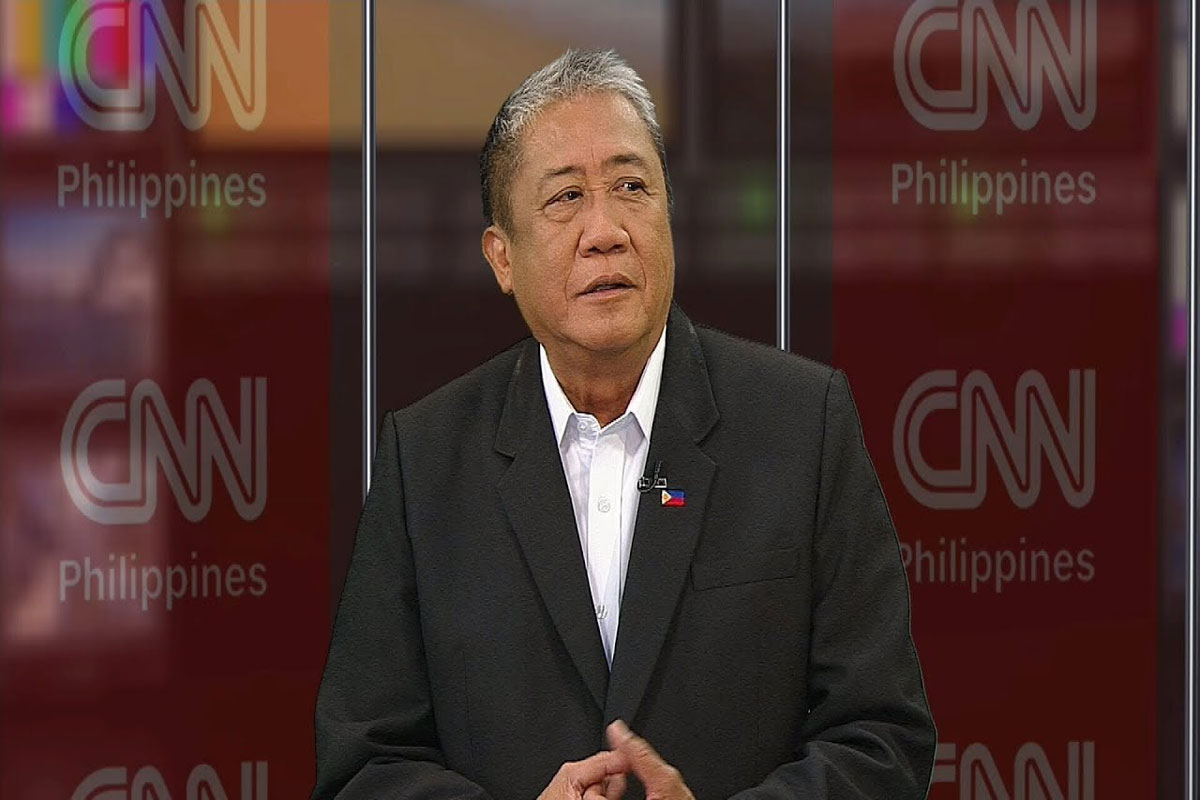 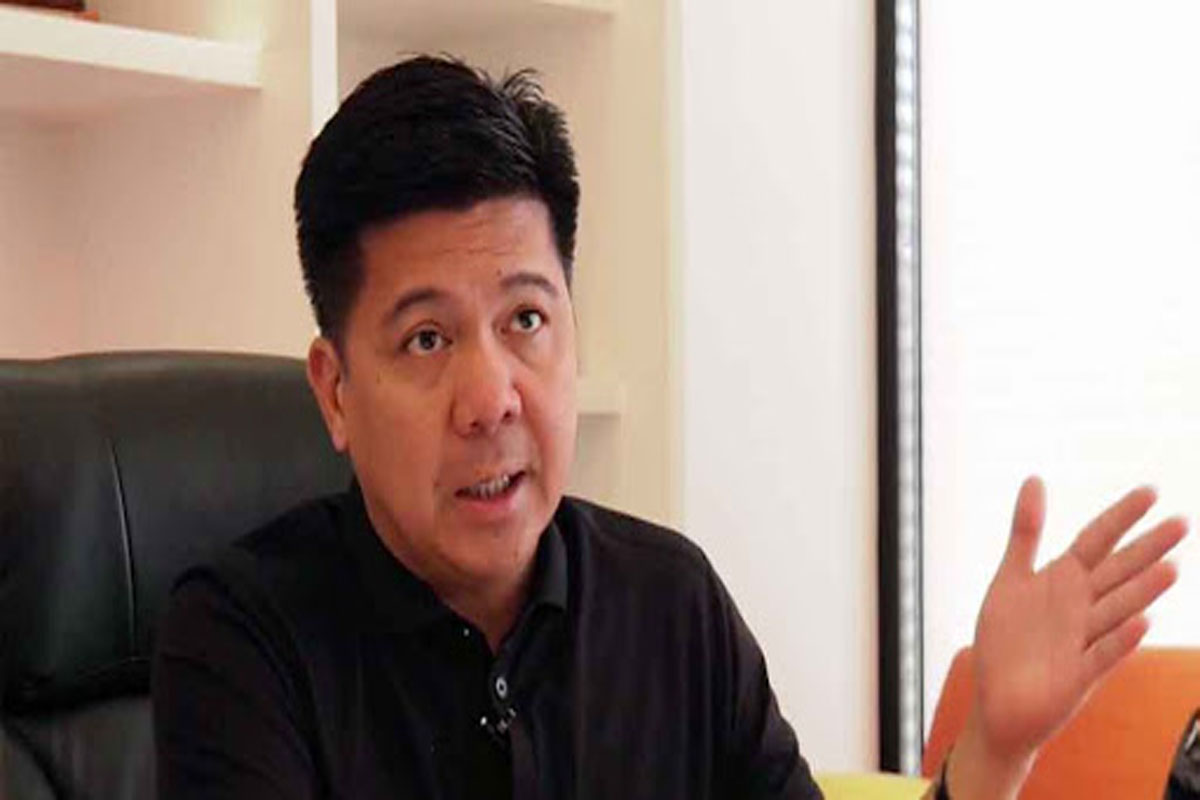 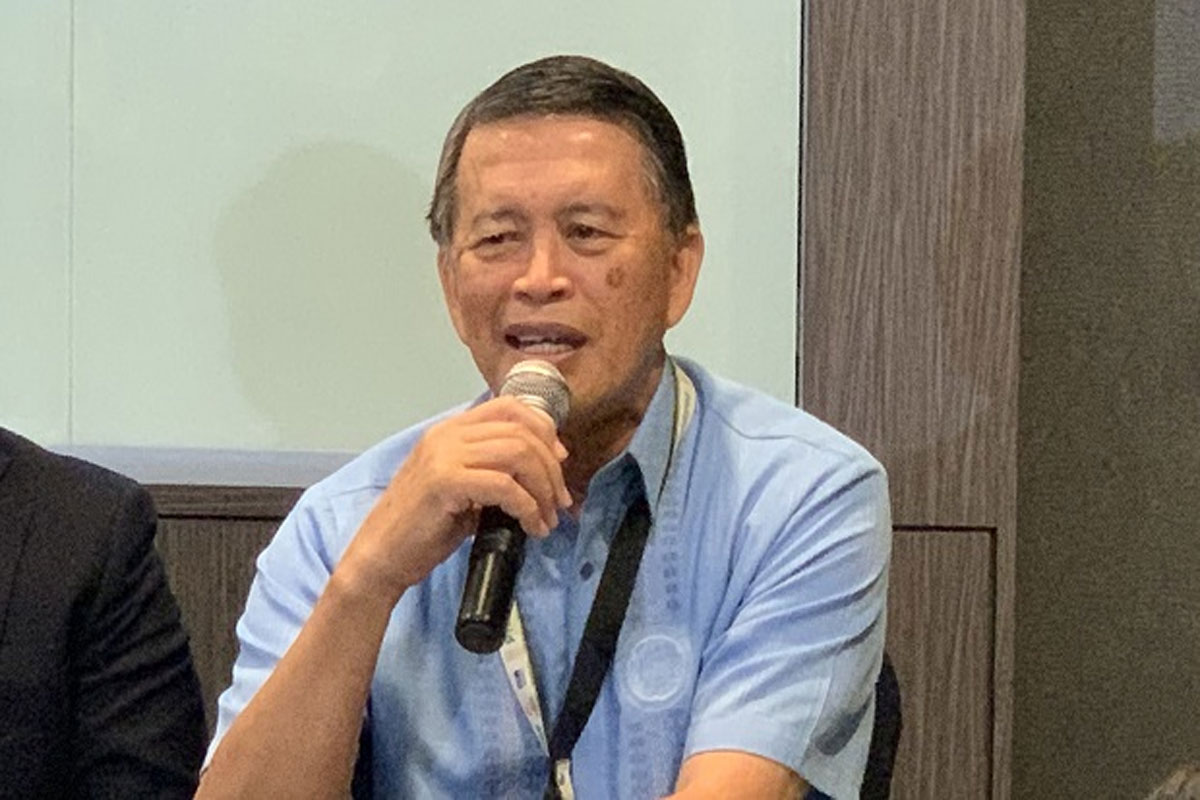 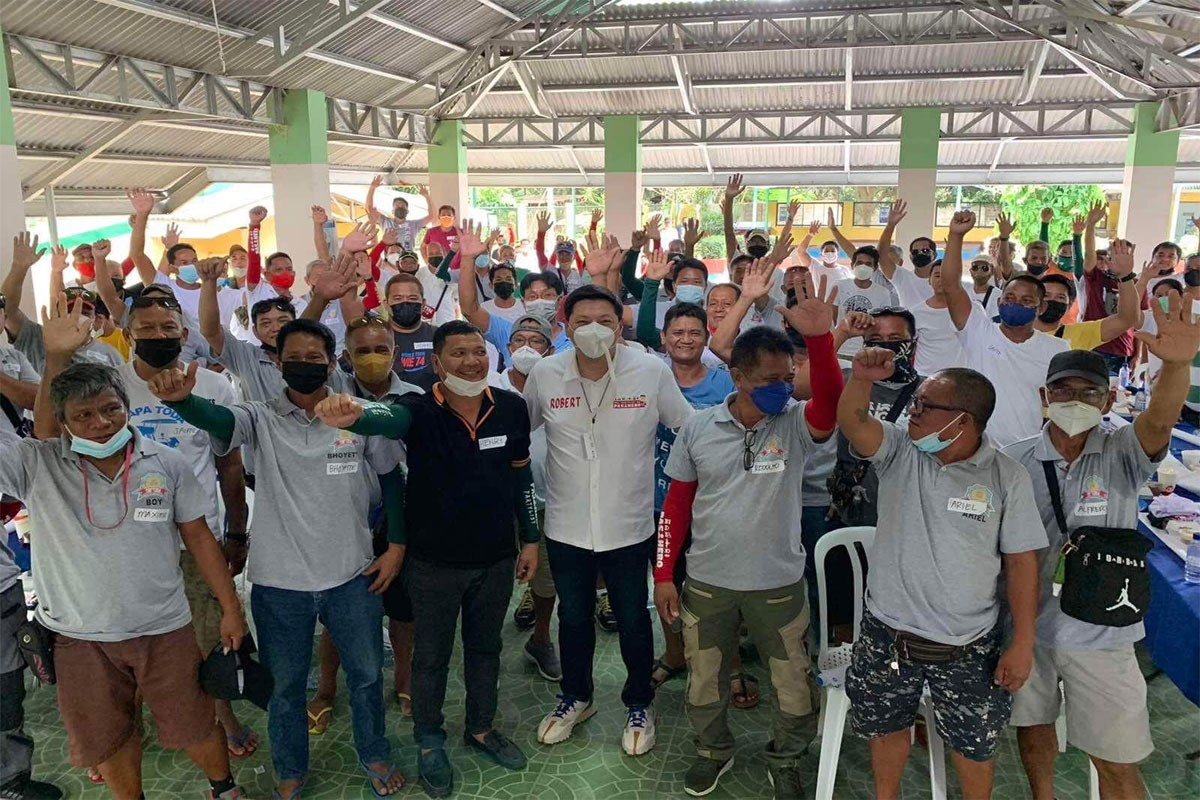