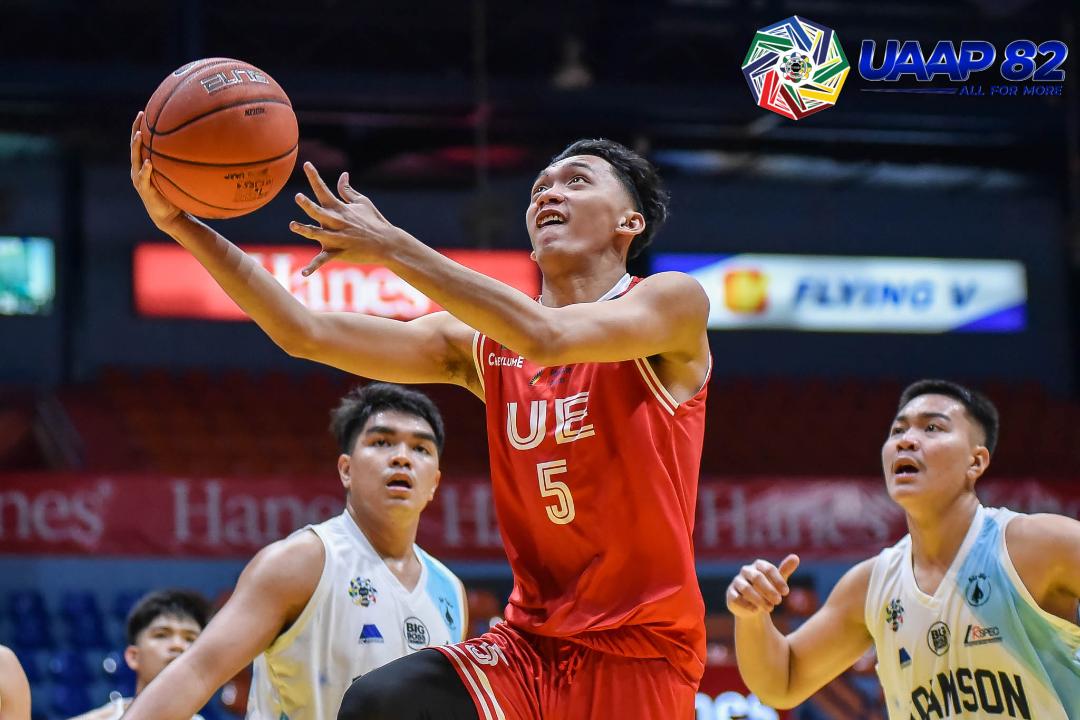 Iligan City’s homegrown talents will be showcased by the Archangels in the 2021 Chooks-to-Go Pilipinas VisMin Super Cup’s Mindanao Leg.

This as 12 of the 13 players who will be fielded by the Archangels are natives of Iligan.

According to Iligan team manager Amador Baller, Mayor Celso Regencia made sure to have an all-homegrown squad so that the province’s youth will be able to relate with the team.

“Iligan is very active in sports. It’s part of our campaign here that will encourage the youth to get into sports and not into drugs,” said Baller, who is also the sports coordinator for the province.

“We also have programs for the grassroots. It’s the point of Mayor to help them not be involved in bad vices.”

Headlining the team is 6-foot-2 swingman Jericho Montecalvo, who at 20,will be the youngest player in the competition.

Back in 2019, Montecalvo powered Southern Philippines College of Cagayan de Oro to the Sweet 16 of the Chooks-to-Go NBTC National Finals. He would transfer to University of the East afterward, posting averages of 8.92 points, 5.77 rebounds, and 1.23 assists during the UAAP Season 82 High School Boys’ Basketball tournament.

With him obtaining a special guest license (SGL) from the Games and Amusements Board, he will no longer be eligible to play in the UAAP.

Tamayo applied for an SGL so that he can still keep his amateur status when he returns to the Realtors for the 2021 Chooks-to-Go MPBL Mumbaki Cup.

“We expect them to perform well in the upcoming tournament,” said Baller.

“Some of our players played in the MPBL while others are varsity players in known universities. Almost the entire team is from Iligan. We got them so that the kids will look up to them.”

Iligan has been training under a full bubble set-up at St. Michael College.