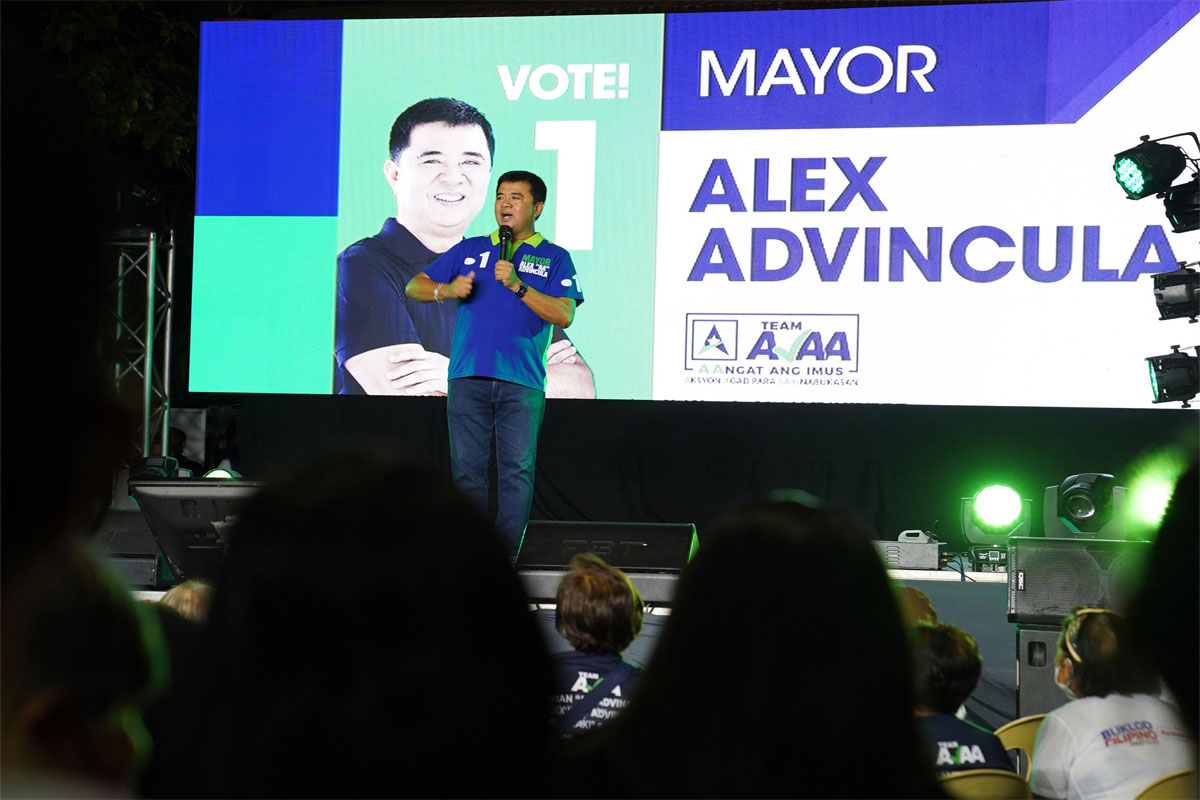 Holy Week ‘campaign break’ to be observed in Cavite

IMUS CITY, Cavite – The Commission on Elections (Comelec) reminded national and local candidates that campaigning is strictly prohibited during the observance of the Holy Week.

Based on the Comelec Resolution no. 8758 implementing the Fair Elections Practices Act stated: “It is unlawful for any person, whether a voter or a candidate, or for any political party, or association of persons to engage on election campaign or partisan political activity on Maundy Thursday, Good Friday, on the eve of elections and on election day.”

The Commission excluded Maundy Thursday and Good Friday; the day before and on election day – “Any election campaign or partisan political activity for or against any candidate outside of the campaign period herein provided is prohibited and shall be considered as an election offense punishable under Section 263 and 264 of the Omnibus Election Code. (Section 5, R.A. 7166).”

Provincial Election Office urged 633 candidates in the province to turn off their loudspeakers and their campaign jingles during the dates “in deference to the Holy Week.”

“This is the time to give yourselves a break and make use of the Holy Week to reflect and review all the promises you dished out during the campaign period and how you intend to bring them to realization once you get elected on May 9, 2022,” General Trias City Election Officer Jasmin Gilera said in an interview.

Violating the campaign rules might lead to an election offense based on the election ruling.

Cavite candidates vying for the 268 elective positions are now in the middle of their 45-day campaign period allotted by the Comelec to let their “kababayans” know their platforms through caucuses, house-to-house visits, motorcades, unity walks, and campaign rallies.

The Comelec ruling on “New Normal” said that in all election campaign activities, the minimum public health standards set by the Department of Health (DOH) should be observed “at all times” by everyone.

Any person below 18 years old, those who are over 65 years old, and those with immunodeficiency, existing illnesses, or other health risks, and heavily pregnant women are not allowed to take part in election campaign activities.

Based on Comelec resolution no. 10730, it is forbidden to paste campaign posters outside the Comelec designated common poster areas.

Any donation gifts in cash or in-kind are also prohibited and follow as per the calendar of activities.