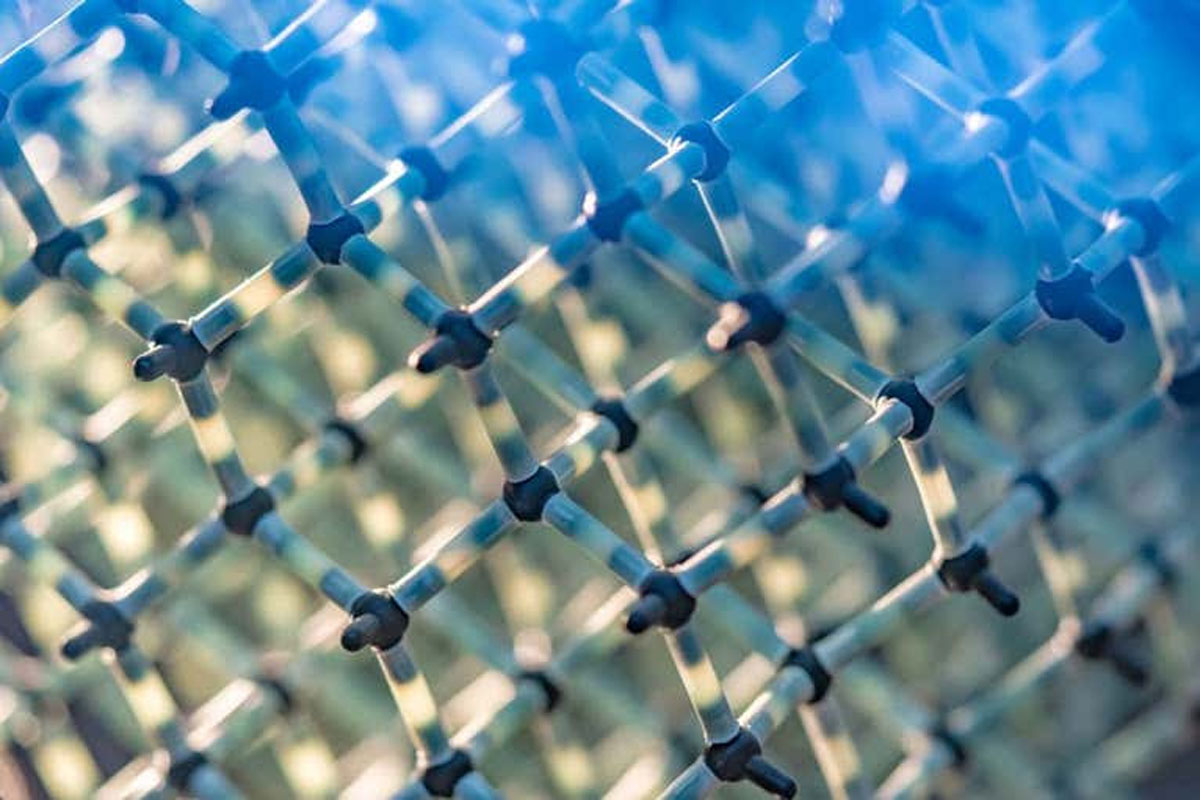 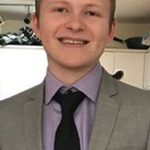 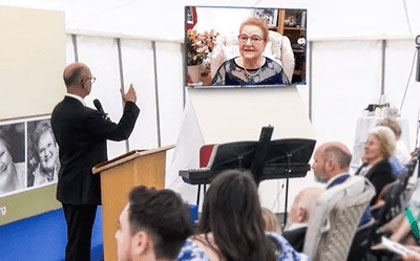 An AI-driven chatbot technology has allowed one woman to answer questions from beyond the grave at her own funeral, with mourners able to dive into her fascinating life in a morbid but futuristic tribute. The technology was provided by her son, who runs a company that creates “holographic conversational video experiences”, and allowed Holocaust campaigner Marina Smith MBE to be “present, in a sense”, according to son Stephen Smith, reports the Telegraph.

Mrs Smith passed away in June of this year and her funeral was held shortly after in Nottinghamshire, UK. Having led a meaningful life educating people about the Holocaust, her family wished for her message to continue after her death, and the holographic experience during her funeral allowed just that. 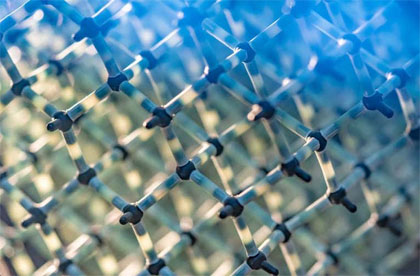 Some Forever Chemicals Decapitated And Destroyed By New Method

The experience used StoryFile, an AI conversational bot that uses 20 different cameras and recordings of the subject to create a digital, holographic clone that can be interacted with. While the experience was powered by AI, the answers given to questions were entirely Mrs Smith’s own words.

To do this, the subject is interviewed and asked a large array of questions about their life (while living, of course). The data is then fed into StoryFile, which selects the appropriate recordings to play in answer to questions asked at the funeral. This way, the AI is not answering questions, just identifying cues given to it by audiences and choosing the appropriate answer.

According to the BBC, Mr Smith does not expect technology to be able to create full digital clones, as humans are too complex. However, the public can purchase a StoryFile package for as little as £39.99 ($48), so we may be seeing many more sci-fi holograms of the dead soon. 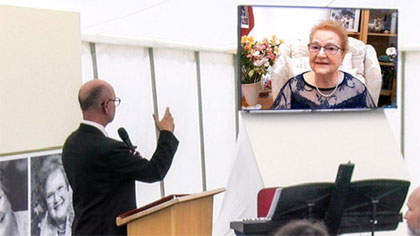