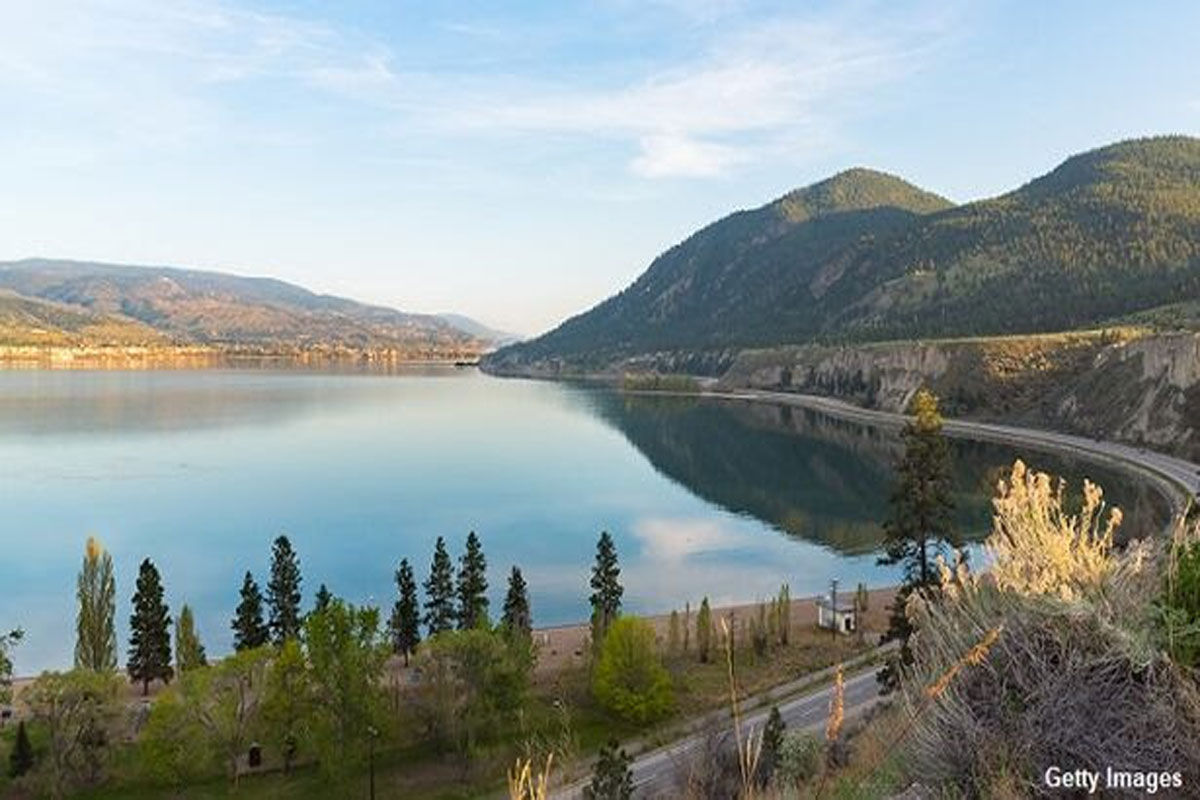 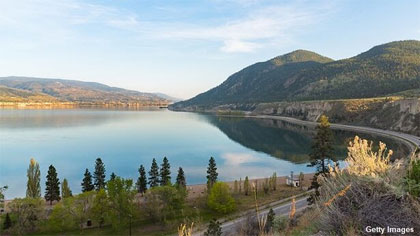 A woman visiting Canada’s Okanagan Lake earlier this week believes that she may have spotted the site’s legendary ‘monster’ Ogopogo. According to a local media report, the intriguing sighting occurred on Monday morning as Andrea, who opted not to reveal her last name, was hiking in an area overlooking the massive body of water. Her peaceful commune with nature was shattered when she suddenly noticed a strange disturbance on the lake. “I saw something thrashing or something in the water,” she recalled, “it was huge and it was black and it was moving pretty fast, and it had a wake behind it.

Andrea went on to note that the creature, whatever it was, “submerged itself, then re-emerged, pulling a wake behind it. It then submerged itself again and disappeared.” She stressed that there were no boats on the water at the time and “I saw birds dive-bomb this thing as well.” Looking back on the sighting, which she called “freaky,” Andrea is bewildered by the whole experience, musing that “there was something weird going on” at the lake that morning. Regarding what the oddity could have been, although she conceded that it might have been a sturgeon, the sheer size of the animal seemed to make her question that assessment.

Alas, as is often the case with such wondrous events, Andrea only thought to snap a picture near the end of the sighting and, unfortunately, her photo (seen below) is fairly hard to decipher due to both the timing and her distance from the water, which was about 300 feet below her. Be that as it may, whatever she witnessed left an impression on her as she declared “I definitely will not be jumping off a boat in the middle of the lake this summer, there’s no freakin’ way!” What do you make of Andrea’s tale? Did she see Ogopogo or something more prosaic lurking in the water? Share your thoughts at the C2C Facebook page.

‘What is this?’ Rotting creature resembling a gargoyle washes up on Outer Banks beach