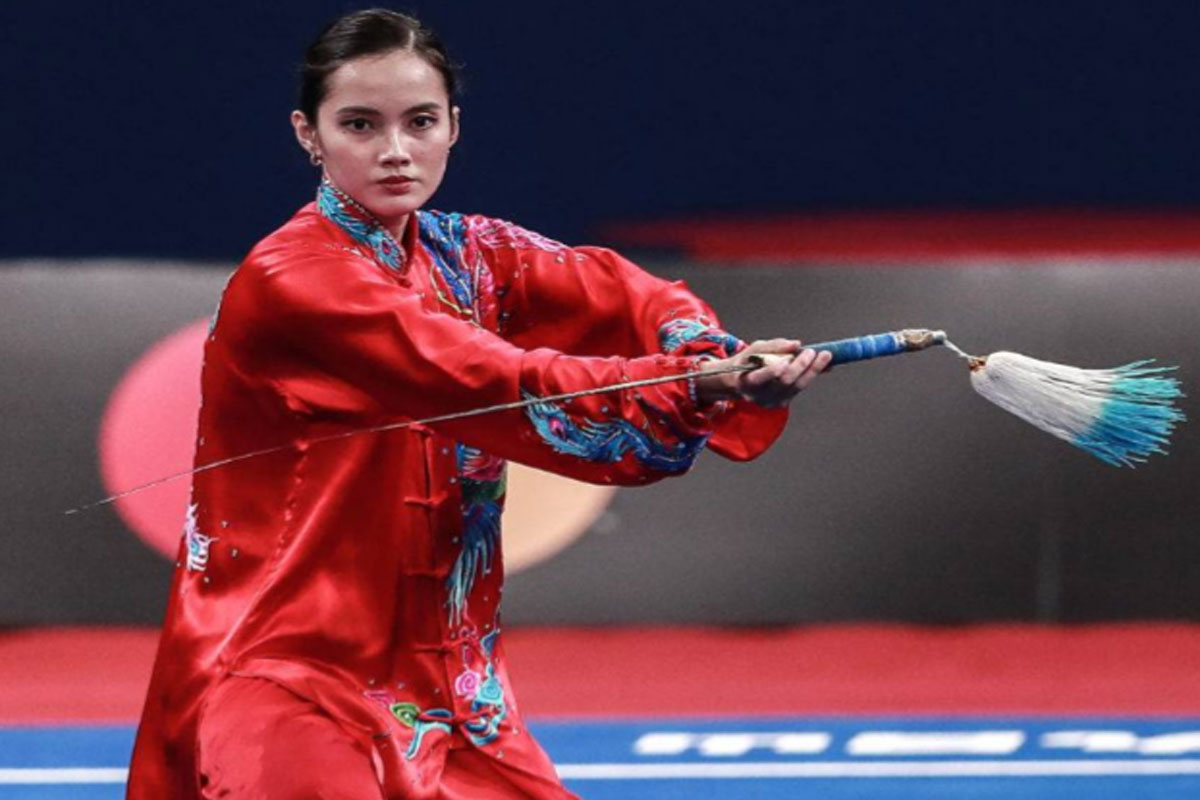 THE Wushu Federation of the Philippines (WFP), now headed by Freddie Jalasco, is not allowing the coronavirus pandemic to affect its mindset of promoting the sport and producing more world-class athletes.

In fact, the WFP hopes to continue its success by bringing this popular Chinese martial arts sport closer to the people .by tapping the Department of Education and local government units for its grassroots development program.

“Personally, I have a tough act to follow (as WFP president). As we all know, mabigat yun mga past achievements ng mga wushu officials at athletes natin. Puro gold medals yun laging napa-panalunan. But I am confident we can mantain the high level of competitiveness of our athletes,” added Jalasco during the weekly public service program sponsored by the Philippine Sports Commission (PSC), Philippine Amusement and Gaming Corporation (PAGCOR) and Games and Amusements Board (GAB).

“Sa wushu, tulong-tulong kami lahat,” explained Jalasco, who served as one of the board of directors of wushu as early as 1992 before becoming president last month.

Jalasco, who also served as president of the Basketball Association of the Philippines (BAP), also said the postponement of the 2021 Southeast Asian Games in Vietnam this November due to the pandemic, could also be a “blessing in disguise for the wushu athletes.”

Asked about the possibility of wushu to become a regular sport in the Olympics, Jalasco.is keeping his fingers crossed.

“Our mantra in the WFP is to promote and develop the sport of wushu in country. The main objective, of course, is to help wushu become a regular sport in the Olympics,” said Jalasco.

“Wushu will soon have its Youth Olympic Games either in 2024 or 2026. Hopefully it will be the springboard for wushu to be finally included in the Olympics. Kaya sa WFP, we really want to maintain our competitive edge para pag nag Olympics, nandun tayo,” added Jalasco.

“Long-time wushu president and now secretary-general Julian Camacho is doing a lot and helping us get into the Olympics.”

Jalasco is confident that the Filipino athletes can do well in wushu, just like Willy Wang did when wushu was a demonstration sport during the 2008 Beijing Olympics.

“In the 2018 Beijing Olympics, the Philippines is one of 13 countries which won a medal when wushu was a demnstration sport. We captured one gold, one silver and two bronzes to finish sixth overall behind China, Russia, Hong Kong, Macau and Iran,” recalled Jalasco.

Winning the gold medal for the Philippines was Wang, who topped the men’s nanquan.

Jalasco also pointed to Iloilo and Davao as other wushu-friendly provinces.

One of the priority projects that Jalasco also wants to strengthen is the WFP’s grassoots development program.

Jalasco is also excited to see wushu in the Palarong Pambansa

Jalasco, however, admitted the WFP needs to do a lot more to help promote wushu to the Filipino people.

But Jalasco — and the WFP — are embracing the challenge.