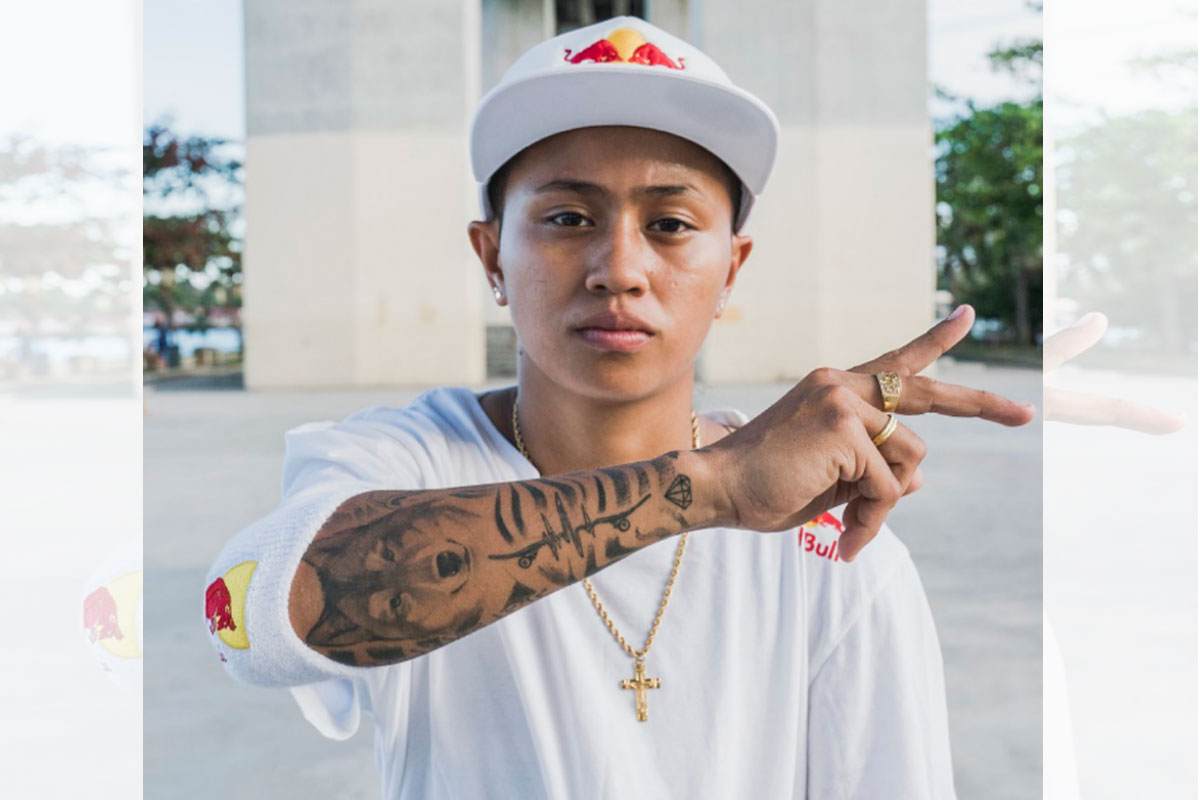 FRESH from the 2021 Dew Tour in Des Moines, Iowa, Margielyn Didal is now at the Street Skateboarding World Championships in Rome, Italy.

Didal, who advances to Friday’s semifinals, is aiming for a podium finish that will secure her a spot at the Tokyo Olympics in July.

The World Championships is the final qualifier for the street event of the inaugural Olympic skateboarding competition.

An estimated 200 athletes from more than 40 countries are competing in Rome, where the top three podium finishers in the men’s and women’s events qualify directly for the Olympics.

World ranking points will also be awarded at the event.

The women’s skateboarding competition at the Olympics will feature 20 athletes – the top three finishers at the World Championships, the top 16 from world rankings and one from the host country, Japan.

Didal, currently ranked 14th in the World Skate rankings, is on track to move up the ranks as she continues her stellar performance at the Championships this weekend.

“Being able to compete against the best of the world is definitely helping raise my own level,” shares Margielyn. “I’m really excited to have qualified for the semifinals and hope to make it to the finals.”

The men’s and women’s semifinals and finals at the World Championships can be watched live on Red Bull TV, an official broadcast partner of the competition. 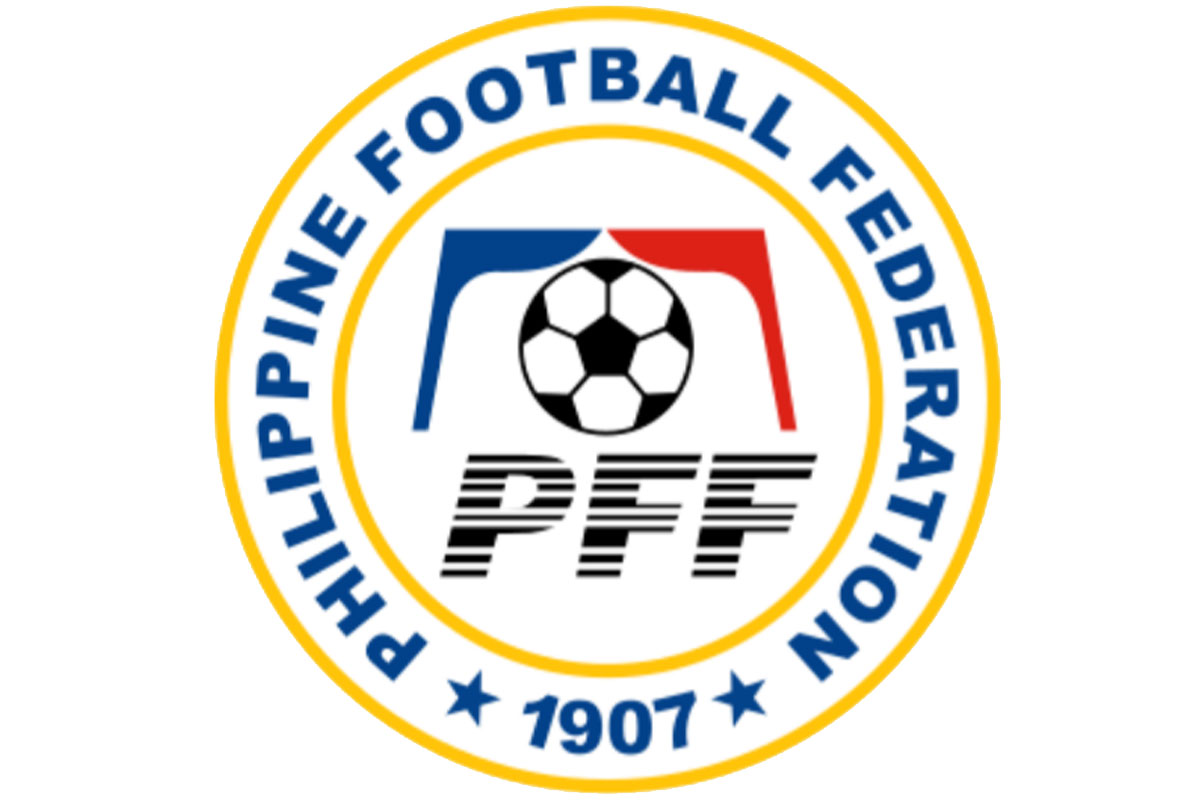