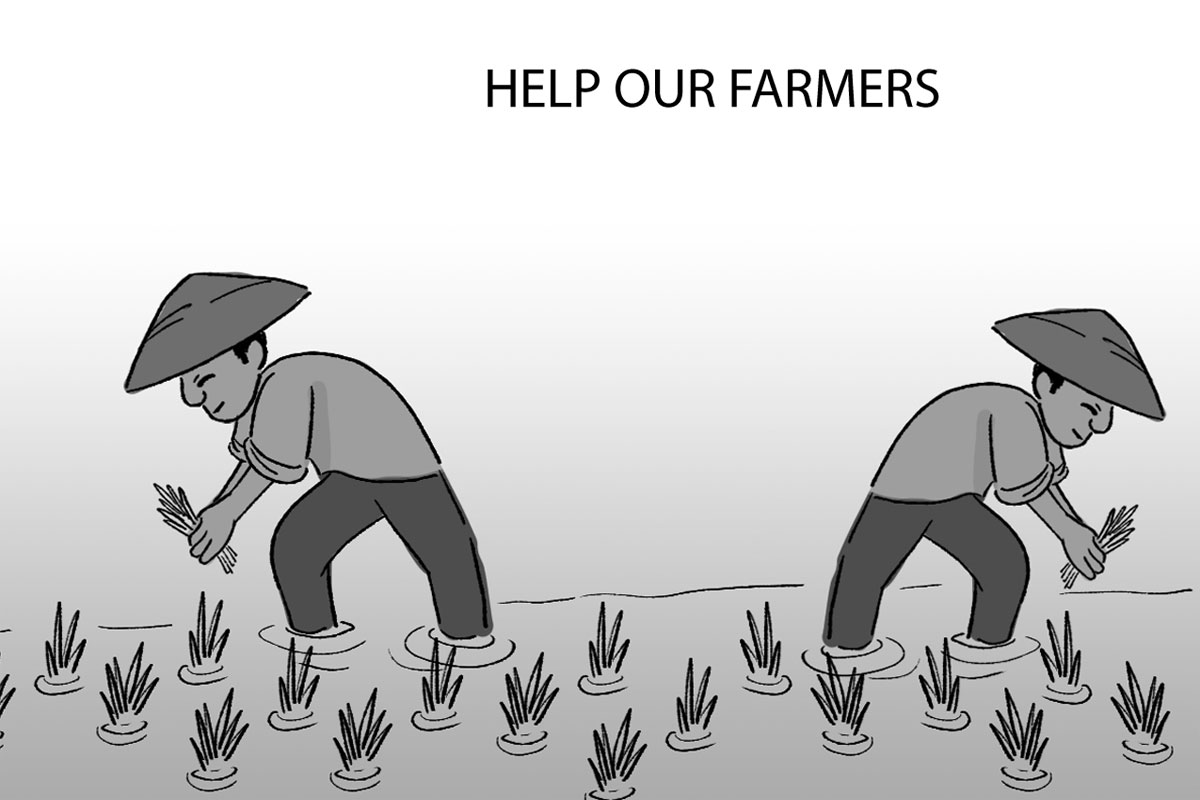 BEFORE 2021 ended, the problems of hunger and poverty worsened in Mindanao and the Visayas, with Typhoon Odette devastating the two impoverished regions.

Hardest hit by the destructive typhoon (international name Rai) were farmers and fishermen, who comprise the bulk of the country’s more than 110 million population.

In fact, the Department of Agriculture (DA), headed by Secretary William Dar, reported that the damage to the agriculture sector reached a staggering P11.5 billion.

The figure was more than double the total cost of damage (P5 billion) sustained by the agri sector from all the weather disturbances that pummeled the nation in 2021.

The Philippines is a favorite “sparring partner” of typhoons and storms, with an average of 20 weather disturbances visiting this impoverished country every year.

Note, however, that concerned governnment officials exerted their best efforts to help the people rendered homeless by “Odette” and whose livelihood was devastated.

By helping those affected by natural and man-made calamities, the government is on track meeting the mushrooming needs of distressed people across the country.

We believe that the government, through its offices and agencies, has highly-effective programs of action on how to address the problems posed by national emergencies.

Battle vs COVID-19 a shared responsibility