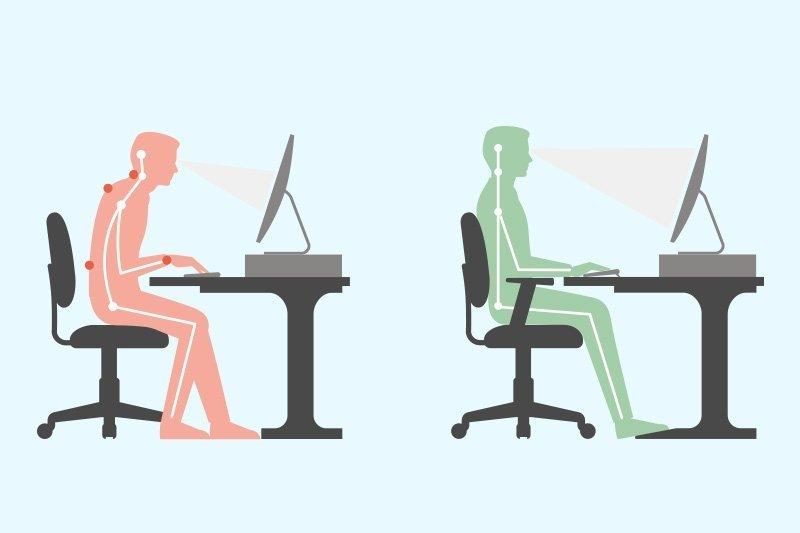 Proper sitting while working is not always the rule, it turns out it is not a good idea for people with back pain,
Health and Wellness,

WE already knew that high sodium diet is not healthy and can cause kidney problems. The same ill effects in high sugar intake, lack of sleep, toxic environment can lead to many health issues and so on.

Lifestyle changes and modified living conditions all have pros and cons, some we encountered every day not knowing that what we thought right or healthy are actually the opposite.

On the other hand, some people ignore toxins they do not see, especially those working at hair or nail salon, though they could smell them, simply because they get used to it or the toxins do not manifest immediate health symptoms except to customers with asthma or allergy which can immediately trigger their conditions. The toxic elements (formaldehyde, benzene, toluene, ethylbenzene, and xylene) in many nail or hair salons are concentrated which increases the risk of developing nasopharynx cancer, leukemia, and other types of cancer. Customers with asthma or allergy can trigger their con

Here are some health facts that are dangerous than we thought.

* Changing eating schedule. From childhood up to the time a person starts to work, his eating schedule is always on the right time – breakfast in the morning, lunch at 12 noon and dinner at 7 p.m. The growing industry of Business Process Outsourcing (BPO) had caused drastic changes in work and eating schedules of its employees.

Working at night leads to chronic disruption of circadian rhythms which significantly increases the risk of developing cardiovascular disease and type II diabetes. Experts at Cambridge and Manchester Universities found out that even one’s food schedule can lead to the same problems: this happens when a person eats at an unusual time for them.

Experiments showed that if a person eats like this, then the circadian rhythms are wrong and the body doesn’t see the difference between day and night which takes a huge toll on their health.

* Dangerous behind sunscreens. A group of experts at the US Food and Drug Administration (FDA) conducted a small clinical trial with 24 volunteers (both men and women). For several days, they put on sun protection lotion, spray, or cream four times a day. One week later, all the participants had their blood tested. The results were not very good: it turned out that using these sun protection products led to a significant increase of the active ingredients in the blood. In some cases, it was 400 times higher than the safe level.

On the other hand, scientists said that we shouldn’t give up on using sun protection products because the risk of developing skin cancer with them is lower than without them.

* You shouldn’t always sit with a straight back. It’s believed that when sitting, the back should be straight. But recent studies showed that this idea is wrong.

For a long time, it’s been common knowledge that if a person has a bent back while sitting, the load on the spinal cord is harmful. But physiotherapists at the University Hospital of North Tees in Stockton-on-Tees carried out their own investigation and came to the conclusion that a slightly bent back can be good for those who have lower back pain.

The study also showed that slouching relieves pressure in the back and legs while sitting.

* Vape targets the heart and slowly killing it. Young generation are not aware of this. They only knew that if vape ingredients natural-flavored are safe and harmless. And they also knew that vapes are less toxic than cigarettes.

Health experts at the University of Massachusetts Medical School conducted a study and proved that the flavors in vapes are harmful to the cells in the vessels of the heart. As it turns out, the flavors cause inflammation and even the death of certain heart cells. Six flavors were tested and the most dangerous one was the cinnamon-flavored liquid.

* Air humidifiers protect a person from catching flu. Scientists from Yale University found out that air humidity influences the body’s response to the flu virus. Experts conducted an experiment with genetically modified mice that respond to the flu virus exactly like humans. The animals that were in the rooms with the same temperature but different humidity were exposed to the flu virus А (H1N1).

The organisms that were in the places with lower humidity were more prone to catching the virus. It’s also worth noting that in the same conditions, the regeneration in the airways slowed down after getting the infection.

Scientists were convinced that in order to decrease the risk of catching the flu, you should use air humidifiers. And not just at home, but everywhere else as well.

* Workouts are more effective in the morning. Do you prefer to workout or exercise after office hours, because for obvious reasons you don’t have time in the morning?

* Cracking your neck is very dangerous. Do you crack your neck like wrestlers do or villains you saw in the movies?

Doctors said that if you crack your neck a lot when trying to stretch it, you can have really serious health issues. They cited a case of a 28-year-old man in US who had a sore neck. In order to improve the condition, he started stretching his neck and tilting it from side to side. Suddenly, he heard a pop and he felt the left side of his body completely freeze. He also felt weak, began hiccuping non-stop, and had problems with coordination and eyesight.

In the hospital, doctors discovered that he had a stroke: when stretching his neck. It was diagnosed that he tore the arteries that went to the bone of the neck where the neck joins the skull at the base of the brain. Today, he is at home but still has some problems like impaired coordination. It’s also interesting that he kept hiccuping for two weeks after he had the stroke. 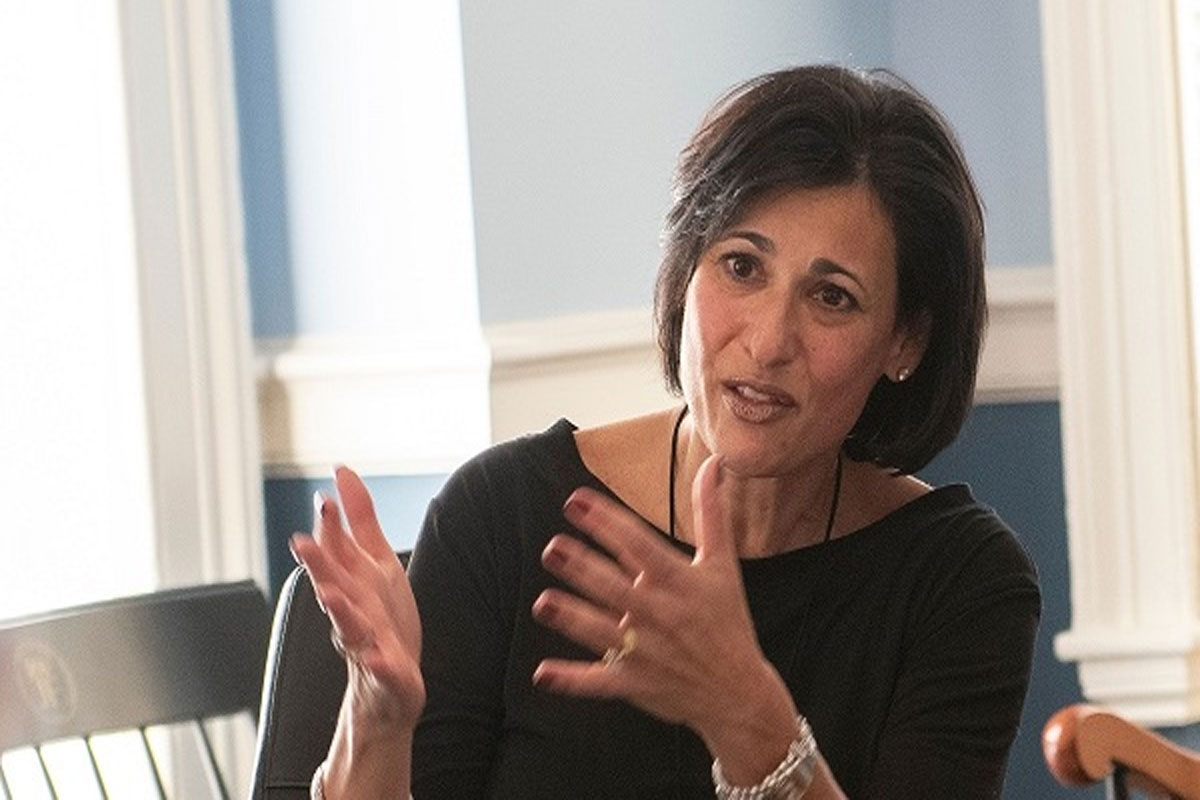