A LAWMAKER has filed a House Bill (HB) requiring public disclosure of nutritional information on menus of food service establishments to help address the problems of obesity, unhealthy diet, and inadequate nutrition among Filipinos.

“The health-conscious has to estimate or guess the nutritional content of meals in restaurants. Those who are less aware of the need for proper dieting are left oblivious to the nutritional values they intake, which would potentially cause detrimental effects on their health in the long run,” Lee pointed out.

“This measure would enable consumers to make more informed and healthier food choices, promote health awareness and proper dieting and assist consumers who are monitoring their diets or dealing with chronic diseases, such as cardiovascular disease and diabetes,” the lawmaker from Sorsogon added.

In March of this year, the Department of Health (DOH), the World Health Organization (WHO), and the United Nations Children’s Fund (UNICEF) raised the alarm on growing obesity in the Philippines. They reported that around 27 million Filipinos are overweight and obese, based on the latest survey of the Department of Science and Technology’s (DOST) Food and Nutrition Research Institute (FNRI).

If passed, HB No. 2421 would mandate food service establishments to put on their menus and menu boards—in a clear and conspicuous manner—nutritional information which includes, but is not limited to, all of the following per menu item:

• Total number of grams of carbohydrates

• Total number of grams of protein

• Total number of milligrams of sodium

Food firms urged to serve kamote as alternative to rice 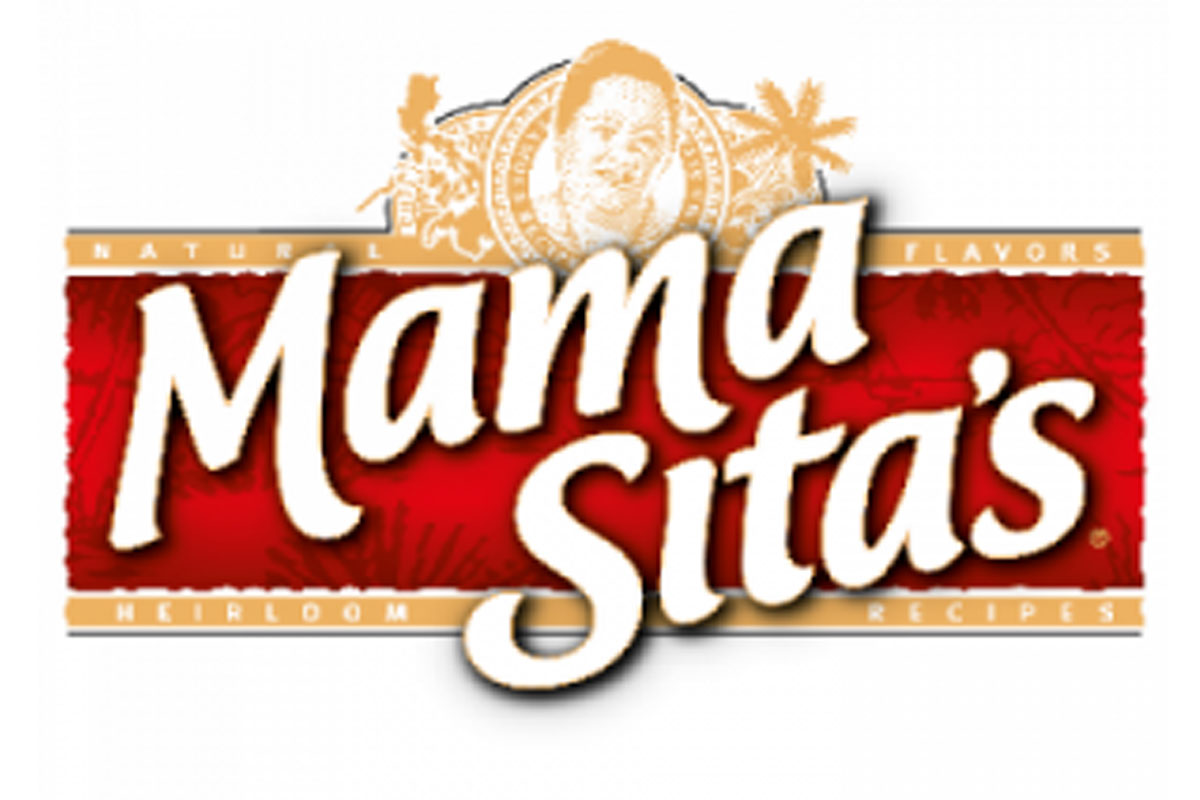 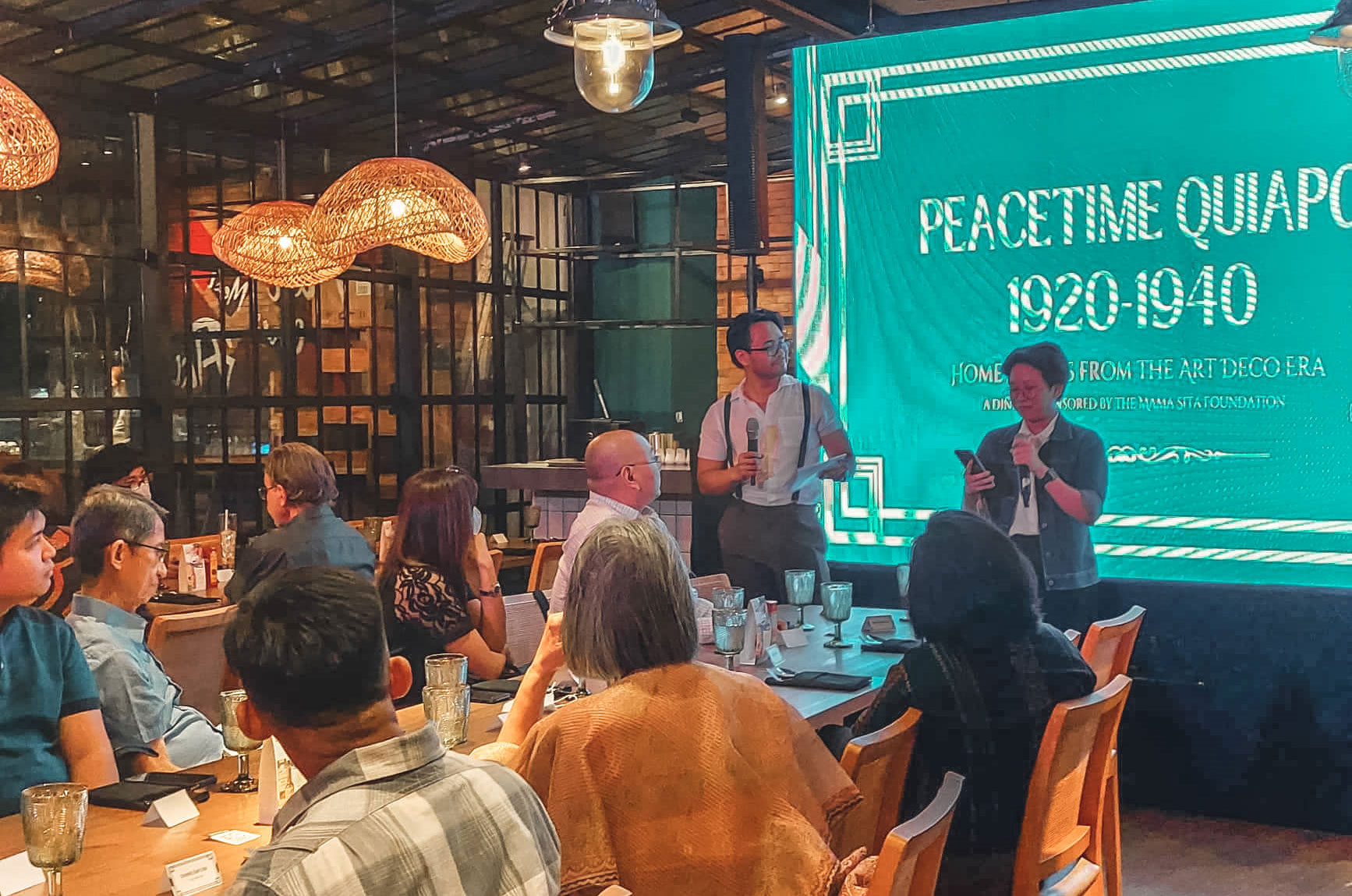