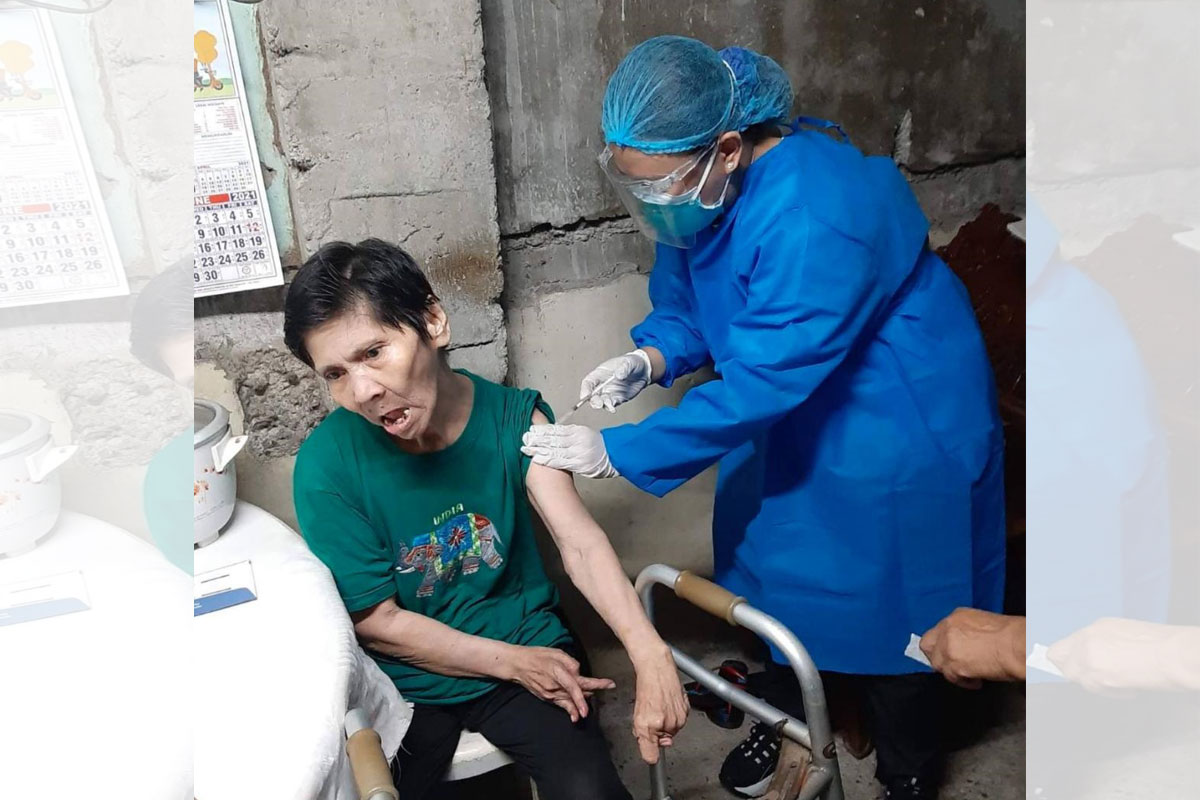 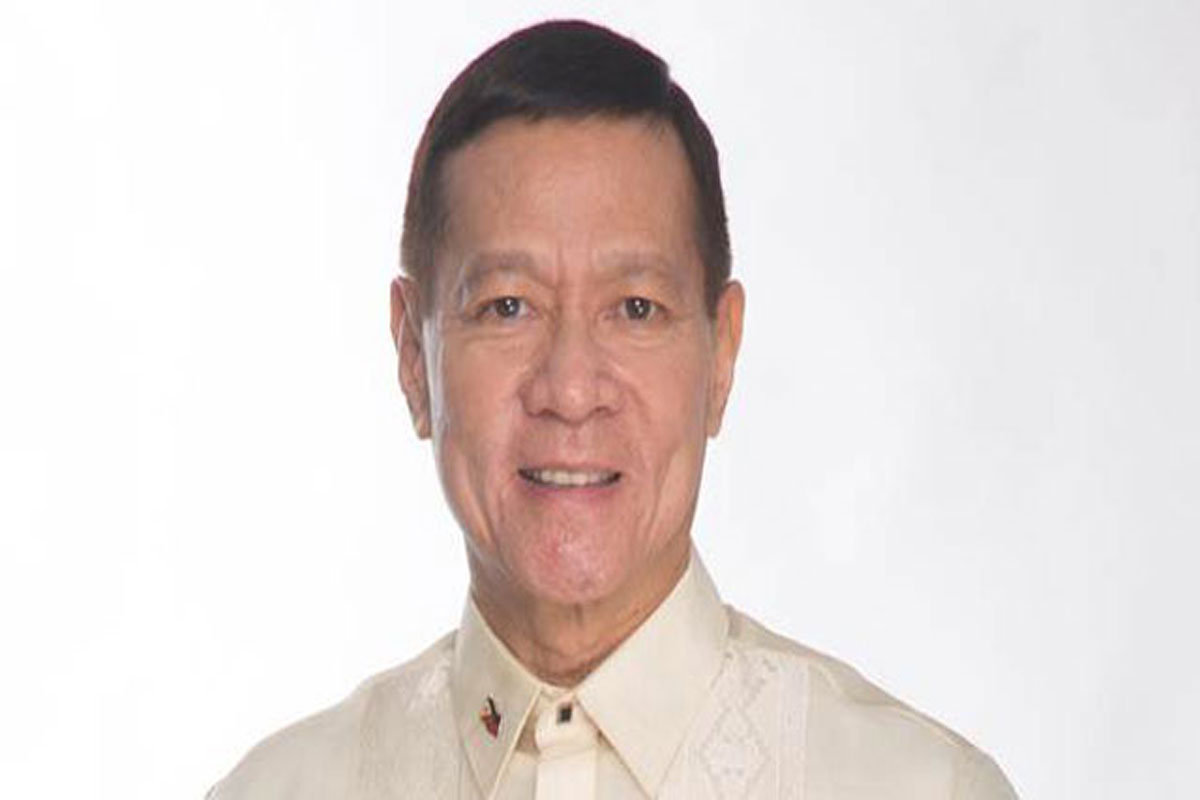 DOH: Not yet time to stop wearing face shields 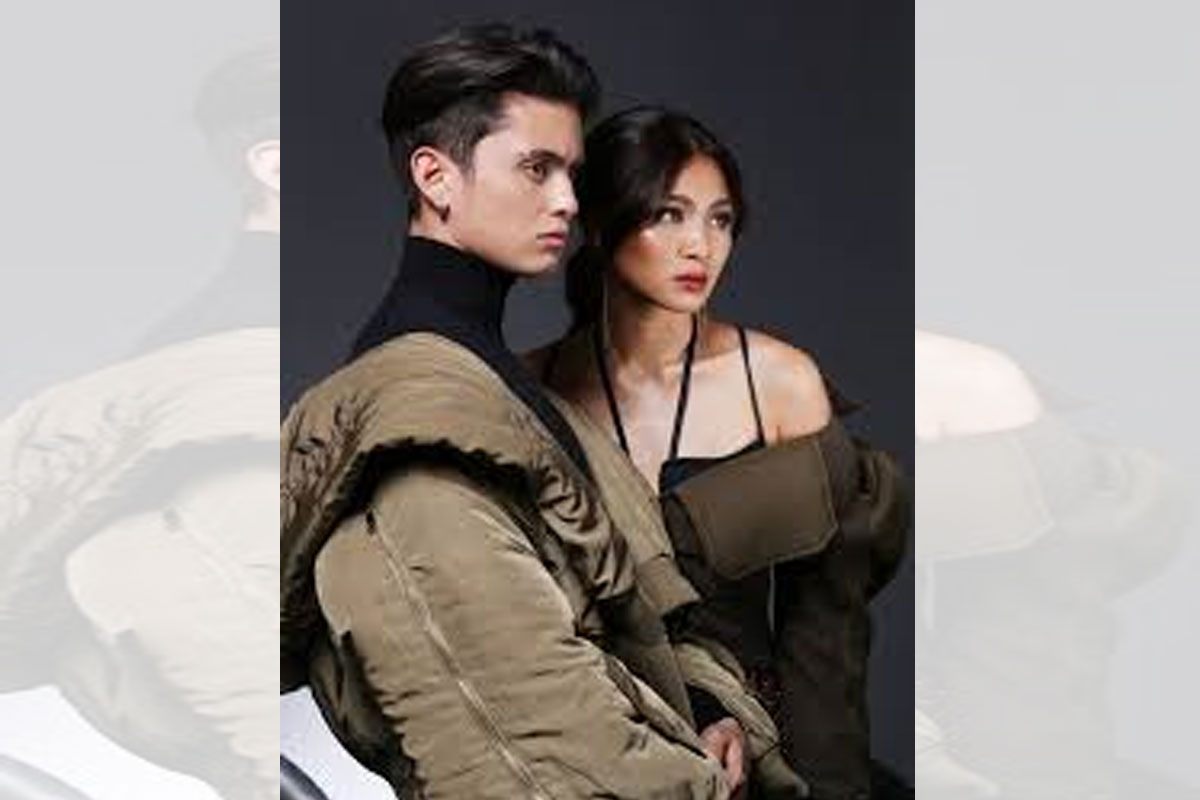 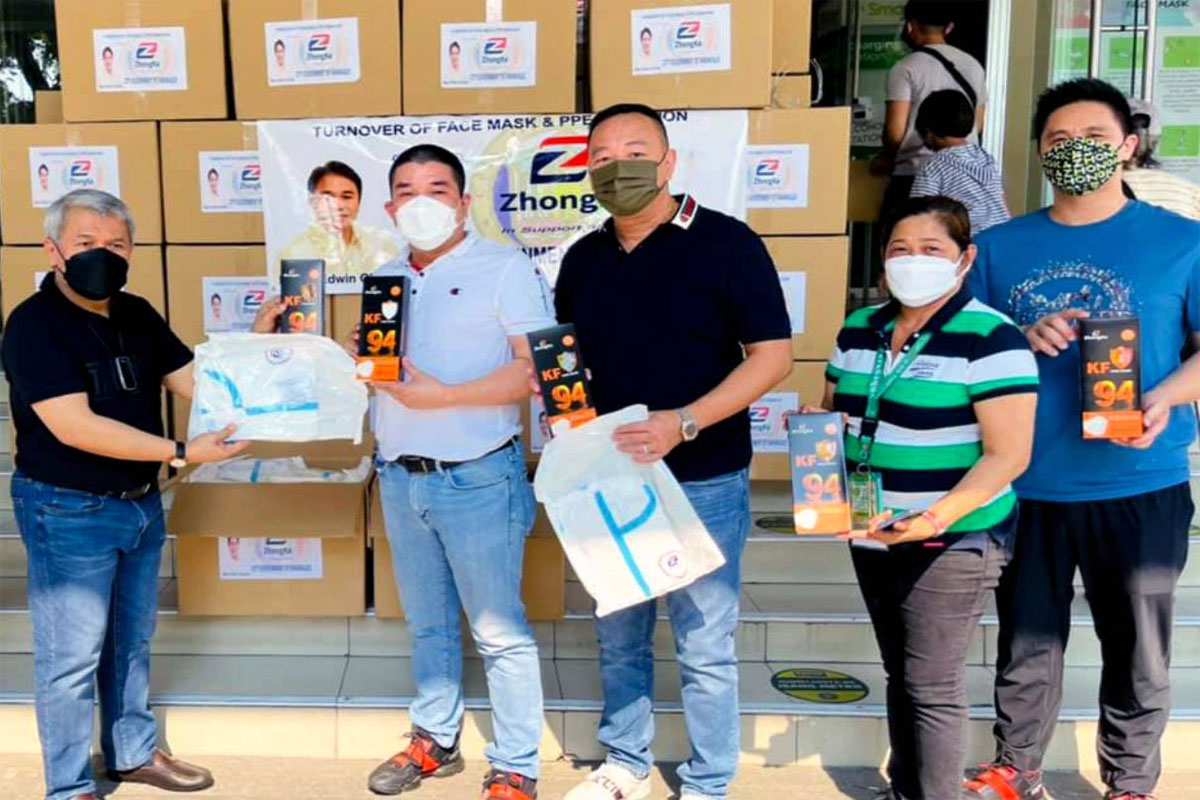 Australia to provide P480.2M grant to PH for purchase of covid vaccines 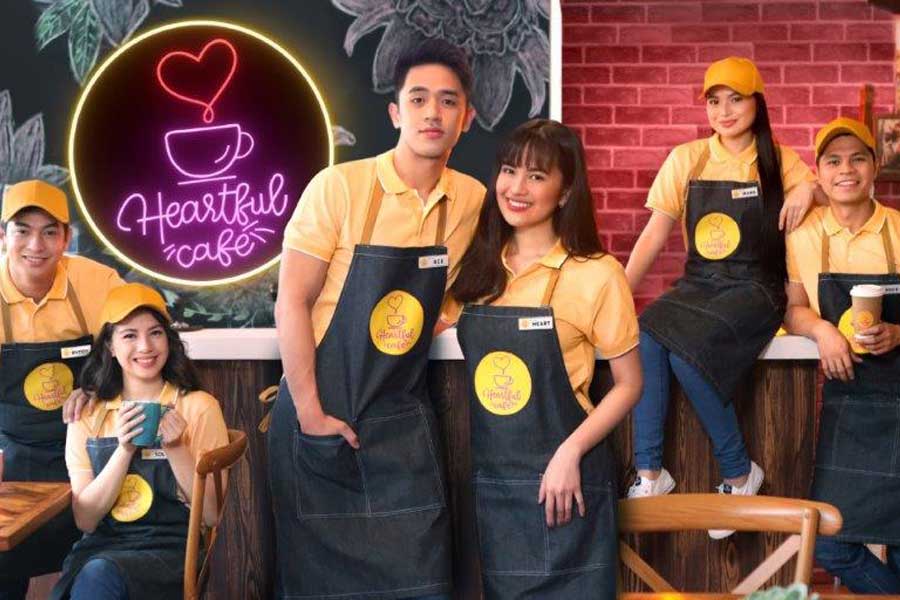 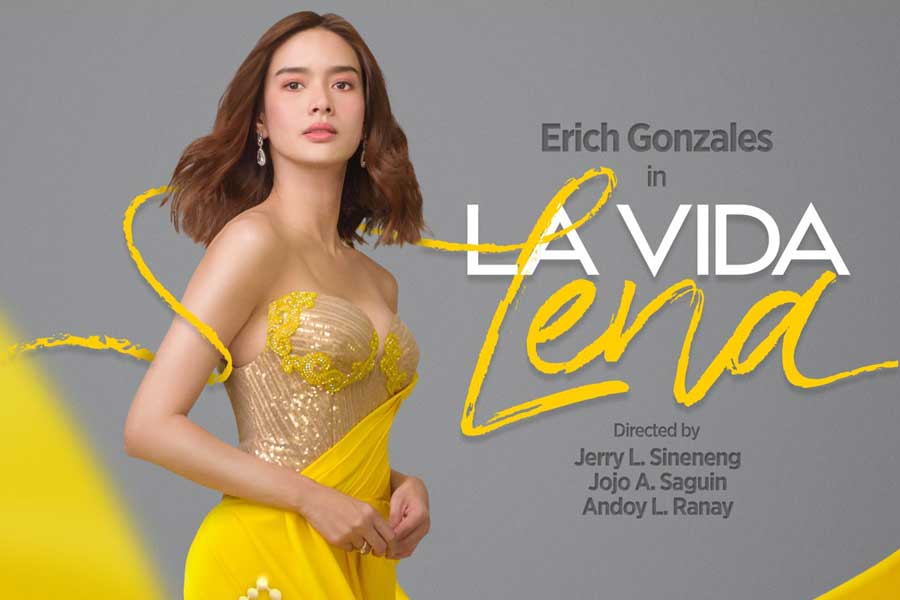 Erich the new face of karma 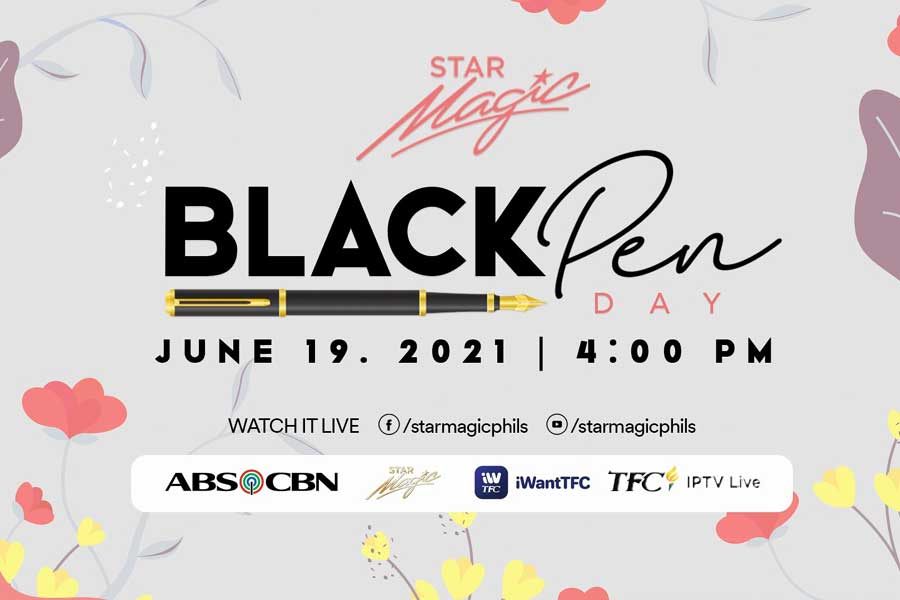 Over 40 artists to sign with ABS-CBN in Star Magic Black Pen Day June 19
SHOW ALL
Nation,

The Coalition of Asia Pacific Tobacco Harm Reduction Advocates (CAPHRA), Nicotine Consumers Union of the Philippines (NCUP) and the Philippine E-cigarette Industry Association (PECIA) issued the joint statement after two members of the House of Representatives exposed the tricky ploy used by some foreign private organizations which they described as a violation of the Constitution and an attack on Philippine sovereignty.

Acting on a resolution filed by Deputy Speaker Deogracias Victor Savellano to probe the Food and Drug Administrations’ questionable acceptance of funds from the International Union Against Tuberculosis and Lung Disease (The Union), a foreign anti-tobacco organization, Congress held a legislative inquiry to investigate whether the funds received by the agency from had led to specific and pre-defined policies on e-cigarettes and heated tobacco products (HTPs).

“We were alarmed by the revelation of House Deputy Speaker Deogracias Victor Savellano and Rep. Jericho Nograles that several government agencies were receiving grant money from The Union, which is funded by the anti-tobacco advocacy Bloomberg Initiative,” said Clarisse Virgino, the Philippine representative to CAPHRA, a regional advocacy group that promotes tobacco harm reduction.

Anton Israel, president of the Nicotine Consumers Union of the Philippines (NCUP), said the FDA itself confirmed having received $150,430 from The Union. “The Union is an anti-vaping organization. Receiving money from the Union and drafting the regulation on e-cigarettes and HTPs (heated tobacco products) put the Food and Drug Administration (FDA) in an awkward position. No amount of denial on the part of the FDA could erase the suspicion that its policy-making was compromised,” he said.

Joey Dulay, president of PECIA, also lamented that the FDA and other agencies heavily relied on medical NGOs and foreign charities in drafting the guidelines for the regulation of non-combustible alternatives to cigarettes like vapes and HTPs. “We should also be heard because it is the Filipino consumers who will be directly affected by these policies,” he said.

FDA Director-General Dr. Rolando Enrique D. Domingo told the House Committee on Good Government and Public Accountability that the regulatory agency in 2016 applied for and received a grant of $150,430 from The Union mainly to hire “job order” employees who would draft the tobacco control policies of the agency.

“We worked with the World Health Organization, the Asian Development Bank, and non-government organizations such as the International Union Against Tuberculosis and Lung Disease,” Domingo said during the hearing.

Rep. Nograles said other agencies also received money from The Union. He said these agencies obtained a total of $2.5 million from The Union over the years. “The bigger issue here is do we allow government agencies to be influenced by monies coming from foreign private organizations? What we are looking at here is a constitutional violation, an attack on the sovereignty of the Republic of the Philippines, our independence itself. That is the big problem,” he said.

Virgino said vapers, who have managed to quit smoking by switching to less harmful alternatives, were dismayed by the repeated attempts by The Union and other charities funded by billionaires to undermine tobacco harm reduction in the Philippines.

“Do they want us to go back to smoking cigarettes which are known to kill one in every two smokers? Why then do these foreign charities try to make regulatory agencies ban vaping which has helped thousands of Filipino smokers quit?” she asked.

No side effects recorded on first day of Sputnik V rollout 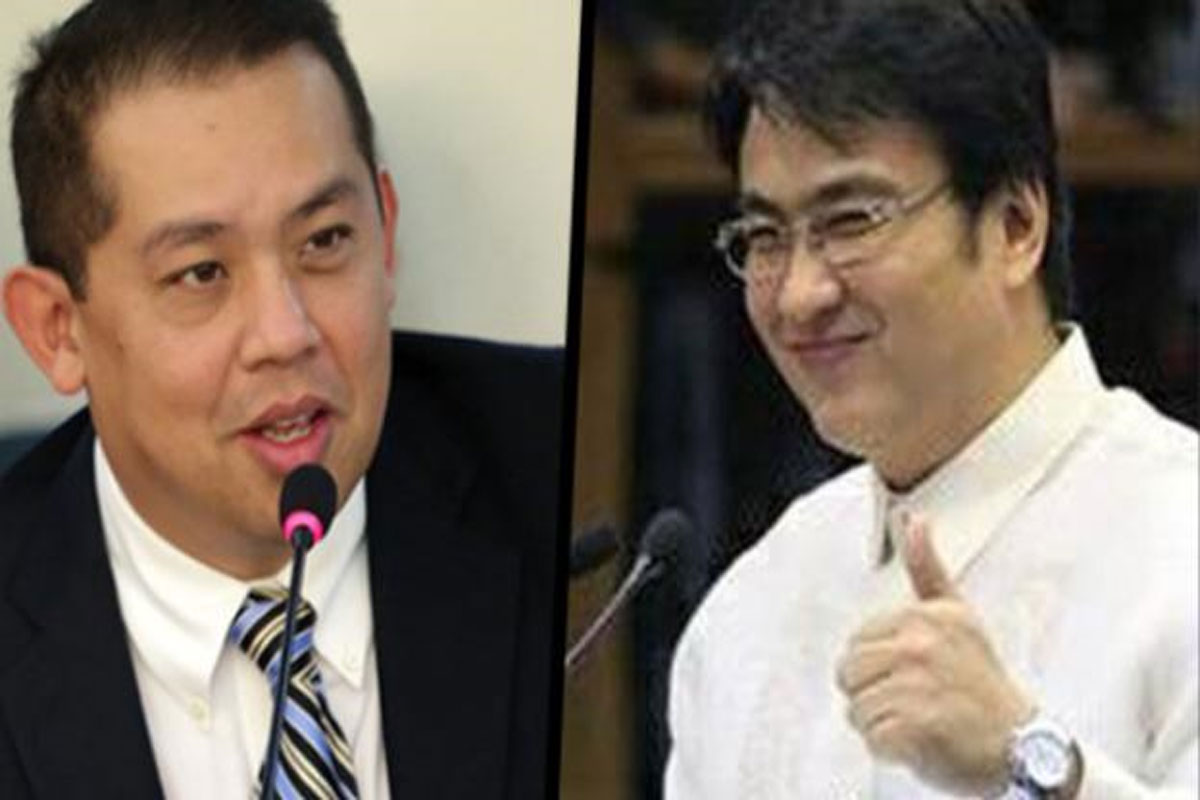