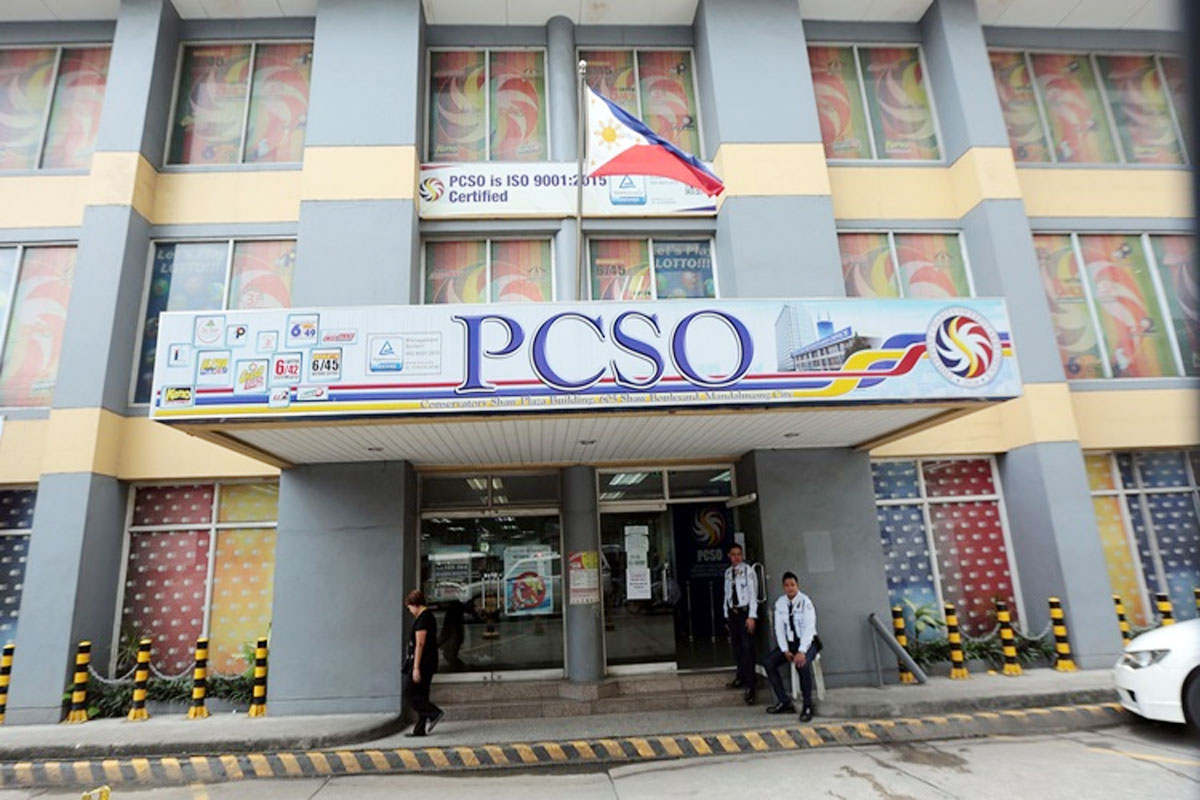 A GOVERNMENT employee from Tacloban, Leyte claimed her share from the P521 million Ultra Lotto 6/58 jackpot prize for 2022.

The newest millionaire arrived at the PCSO Main Office, Shaw Boulevard Mandaluyong City, on January 11, and claimed half of the P521,275,111,60 winnings, which were drawn on December 30, 2022.

The said draw was the largest winning prize of the lotto which resulted in two millionaires who will split the jackpot prize after correctly guessing the winning combination of 01-23-15-03-08-05.

According to PCSO, the new winner, a 44-year-old female government employee from Tacloban City, purchased her lucky ticket in one of the lotto outlets in Tacloban, hoping to win and change her life in the coming New Year.

The new millionaire said, so far, she has no plan yet for the large sum of money she has won.

Under the Tax Reform Acceleration and Inclusion (TRAIN) Law, a 20% tax will automatically be deducted from the jackpot prize.

Based on the PCSO charter, winnings should be claimed within one year from the date of draw; otherwise, the same would be forfeited to form part of the PCSO Charity Fund.

The agency reminds winners to secure their tickets and write their names and signature on the back.

It must not be wrinkled, folded, or even have a single tear on it. The bar code must not be damaged, as it is an essential component of the ticket for validation. The lotto terminal should be able to read the bar code.

Winning numbers and other details of PCSO games, products, and services can be viewed on the PCSO Official Website, the official PCSO Facebook Page, and PCSO GOV channel on YouTube.

With the public’s continuous support, the agency is able to provide charity services to individuals and institutions in need of financial and medical assistance.

7 nabbed for encroaching into forest land