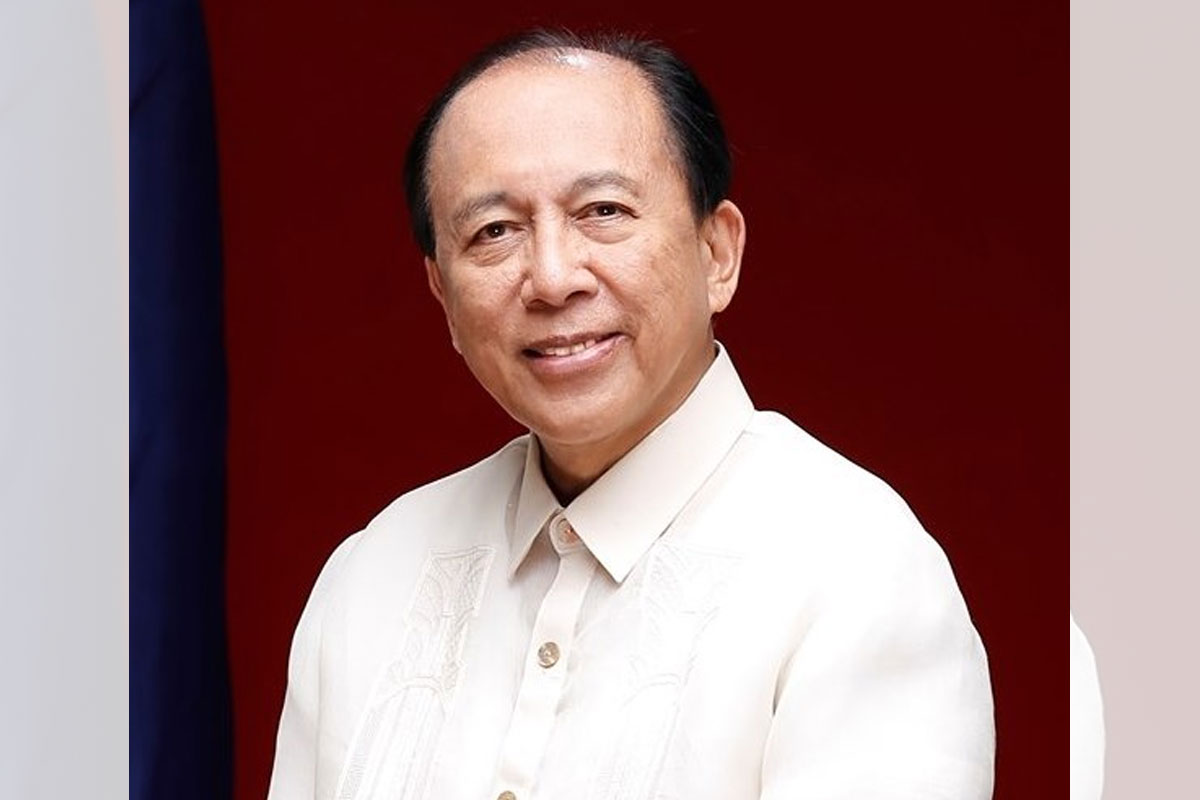 QUEZON Gov. Danilo Suarez has vehemently denied reports that there was an alleged missing P102-million coronavirus disease-19 (COVID-19) funds in Quezon under a 2019 Commission on Audit (CoA) report.

Suarez said the CoA report covered 2019 when COVID-19 has yet to hit the province of Quezon.

“To be clear and factual, the cited report is based on a CoA report for year end 2019. COVID is a 2020 phenomenon for Quezon and the Philippines. In 2019, no COVID response funds were released by the province as there were no recorded cases at that time,” Suarez said.

Suarez said the P102,131,89.29 million refers to the ongoing projects by local government units (LGUs) of Quezon that were funded by various agencies of the national government.

“The slow vaccination rate in the province has been mentioned. Much as we’d like to hire more vaccinators, we are limited and cannot hire new employees because of the Sangguiang Panlalawigan’s reenacted budget,” Suarez said.