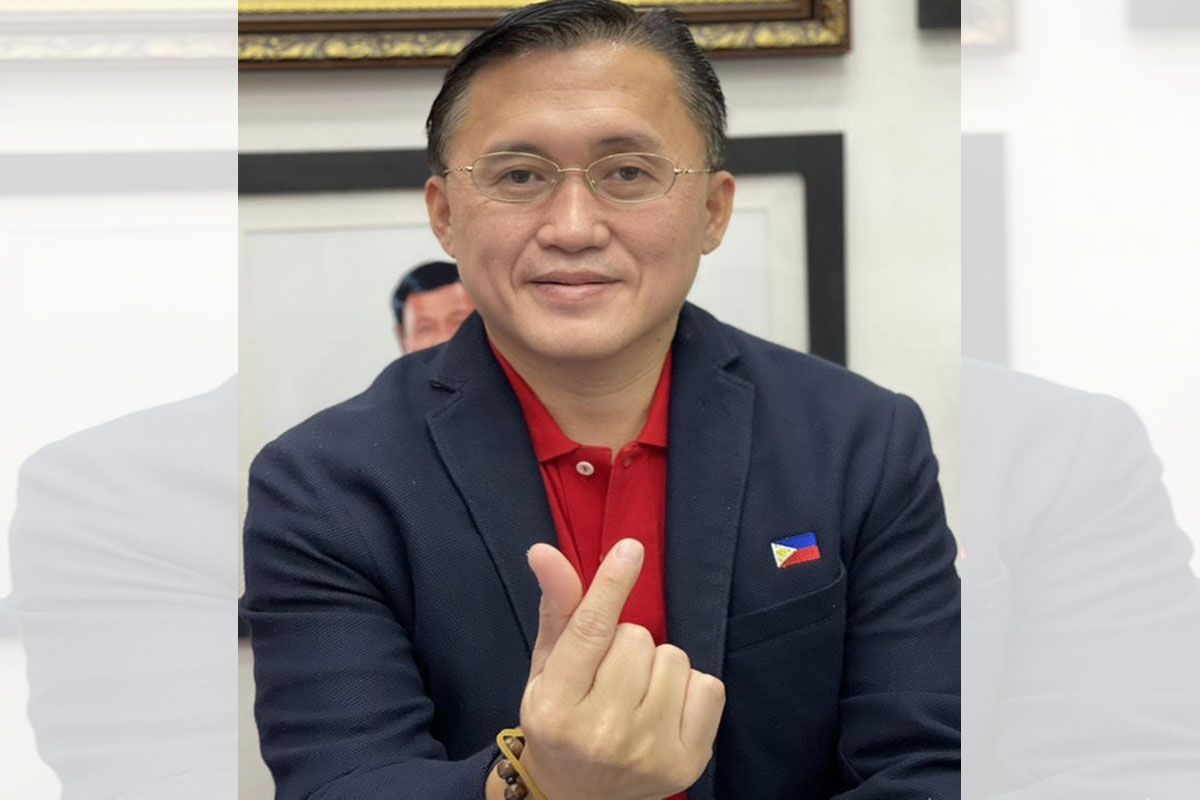 IN the face of economic uncertainties due to the continuing COVID-19 pandemic, Senator Christopher “Bong” Go encouraged the government and the general public to support small local businesses as they try to recover from the socio-economic impact of the health crisis.

As he recognized efforts of local industries to contribute to the economy and serve their communities, Go appealed to the government for greater support for these economic frontliners in a video message during a relief operation held on Thursday, September 9, for the micro-entrepreneurs in Liloan, Malitbog and Sogod in Southern Leyte.

The senator’s staff provided meals, vitamins, masks and face shields to a total of 306 micro-entrepreneurs. To ensure all health and safety protocols were strictly enforced, the activities were held in batches at the municipal gymnasiums in Liloan and Malitbog and the Barangays San Miguel and Olisihan covered courts in Sogod.

The staff also provided selected beneficiaries with new pairs of shoes while some received bicycles to support their livelihood activities. Others were given computer tablets to help their children in their studies under the blended learning approach.

As part of the government’s coordinated response to the crisis, representatives from the Department of Social Welfare and Development distributed livelihood assistance under its Sustainable Livelihood Program.

The Department of Trade and Industry and the Technical Education and Skills Development Authority, on the other hand, conducted assessments for their respective assistance programs.

To ensure the sick and elderly get the care they need, the Senator also offered medical assistance in his message to the beneficiaries. He informed them that they may conveniently avail of government aid through the Malasakit Center located at the Southern Leyte Provincial Hospital in Maasin City.

The center is a one-stop shop for the medical assistance programs of the DSWD, Department of Health, Philippine Health Insurance Corporation, and Philippine Charity Sweepstakes Office. The program was institutionalized under the Malasakit Centers Act of 2019, which Go principally authored and sponsored in the Senate.

As vice chair of the Senate Committee on Finance, Go has supported numerous infrastructure development projects throughout the province with the aim of creating new economic opportunities and improving the living conditions of its residents.

He supported the construction of multi-purpose buildings in Malitbog, Libagon, Limasawa, Macrohon, Padre Burgos and Tomas Oppus; improvement of roads in Liloan, Sogod, Hinundayan, Libagon, Hinunangan, Limasawa, San Francisco, Saint Bernard and Pintuyan; rehabilitation of the rural health unit in Silago; renovation of the municipal public market in Silago; and installation of street lights in Sogod and San Ricardo.

The day prior, September 9, Go’s team also distributed the same relief items to hundreds struggling residents in the neighboring towns of Hinundayan, Silago and Saint Bernard.

Vilma: I may run for Senate or retire from politics