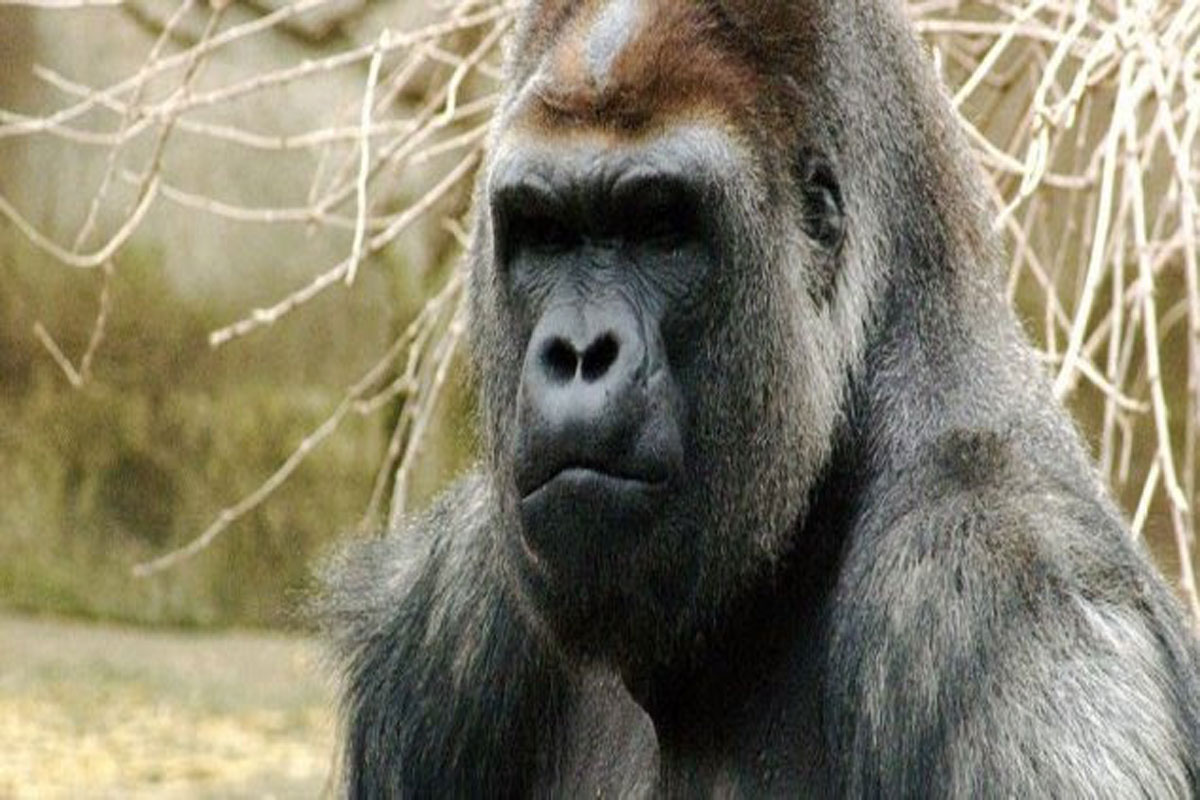 Some gorilla populations are in danger of being wiped out. Image Credit: CC BY-SA 2.6 Kabir

An ever-shrinking gene pool due to population decline has been producing some unexpected mutations.

The critically endangered eastern lowland (or Grauer’s) gorilla in the Democratic Republic of the Congo has experienced such a heavy decline in numbers over the years that inbreeding has become a very real concern, resulting in genetic problems ranging from fertility issues to webbed feet.

In a recent study, researchers compared the DNA of wild Grauer’s gorillas with that of museum specimens and discovered a sharp and worrying decline in genetic diversity over the last few years.

Interestingly, a similar study of the closely related mountain gorilla found no such issue – possibly due to the fact that mountain gorilla populations have been relatively low for a long time whereas Grauer’s gorillas have suffered declining numbers only recently.

It is believed that this stability has helped them to gradually weed out any harmful mutations. 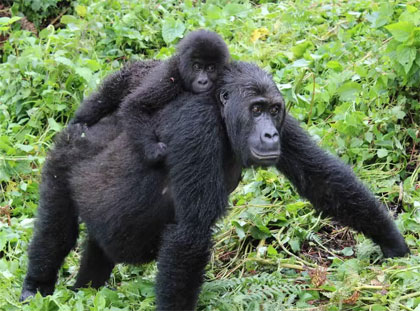