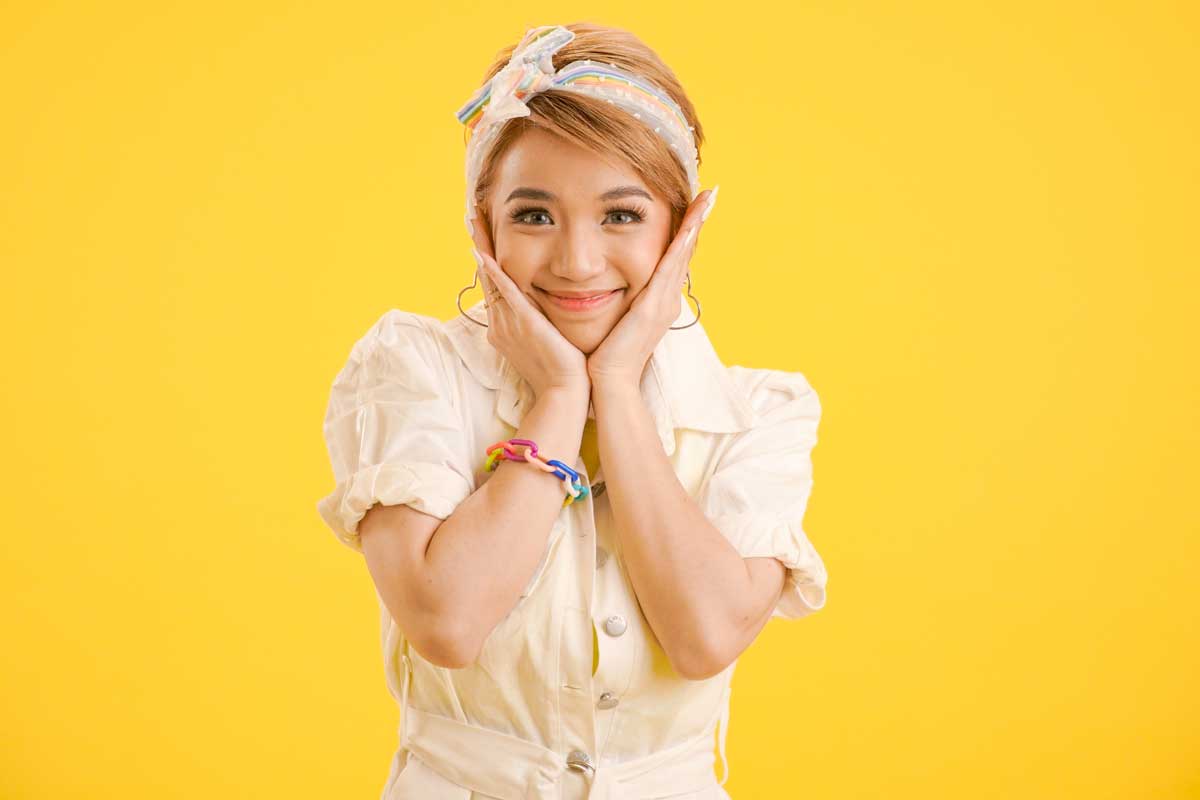 Goin’ Bulilit’s Nikki Bagaporo all grown up and making music

NIKKI Bagaporo is all grown up, has a new song, and apparently has a “Ka-M.U.” thing going on.

At least that’s how it sounds on her Viva Records debut single titled “M.U.” The Backdoor Artist-managed talent and actress of “Goin’ Bulilit” is now concentrating her energies on singing and in writing songs.

On Nikki’s acoustic-flavored new song, “M.U.” apparently is more akin to a ‘malabong usapan,’ just like how she puts in on this catchy, mid-tempo tune.

Now 24-years old, Nikki shared that she has been in such a relationship. “Yes, I have experienced it. Back in high school when I wasn’t allowed to have a boyfriend, since I was too young to have one.”

After “Goin’ Bulilit,” Nikki focused on her studies while still managing to maintain a career. Nikki is currently studying Multimedia Arts.

While she’s on it, Nikki wants to make a mark as a recording artist. And she’s off to a good start with a catchy pop song. “I want to be a recording artist and a performer because it’s always been my dream since I was a kid.”

Until now, Nikki is into entertaining people. “I want to show my craft and skills, not only in singing but also in writing lyrics and creating music as well. Music has always been my passion and so far, that’s where I plan on focusing now.

Hopefully, with “M.U.”, Nikki can help illuminate her generation navigate the tricky waters of relationships, especially those laboring under a mutual understanding status. If she helps clear that up for someone, and entertain at the same time, then Nikki’s done her job for this song.