GMA unveils ‘Rise Up Stronger: The Road to NCAA Season 96’

Get to know the athletes, the coaches, the teams and what to expect this season as GMA Network via GMA Synergy unveils Rise Up Stronger:

The Road to NCAA Season 96, airing everyday beginning today, May 23, on GTV.

It will keep sports fans entertained and warmed up in preparation for the country’s first athletic league’s return to the spotlight.

Every day, they will get a chance to know the athletes joining this season as well as the other faces of the NCAA such as the coaches, sports luminaries and outstanding alumni, who started their sports journey in the said league.

Giving viewers their daily dose of everything and anything NCAA are hosts Martin Javier and Sophia Senoron.

A familiar face in Philippine sportscasting, Martin is regarded as one of the best among sports commentators, anchors, and hosts of this generation.

He has under his belt years of experience, determination, and hard work. Every inch a courteous man, Martin shines as a host with his adventurous personality, boyish charm, and natural wit.

Like any athlete, Kapuso actress, model and entrepreneur Sophia knows how to endure and triumph over pressure. A champion debater and a beauty queen, Sophia became the first winner of Miss Multinational in 2018, besting 34 candidates from around the world.

Sophia is set to win the viewers’ hearts with her outgoing and charming demeanor as co-host of Rise Up Stronger: The Road to NCAA Season 96.

During the hosts’ reveal on 24 Oras last May 14, Martin and Sophia expressed their excitement on headlining the latest sports program about the country’s first collegiate athletic league.

Meanwhile Sophia is no newbie when it comes to NCAA as she is an alumna of San Beda University.

Rise Up Stronger: The Road to NCAA Season 96 promises to give sports fans the excitement of watching NCAA again soon on the Kapuso Network.

“As the NCAA’s new home, GMA Network is excited to show to our viewers here and abroad the world-class talent of our Filipino student athletes. And we at the Kapuso Network, especially the GMA Synergy team, are looking forward to sharing with our viewers our newest offering on GTV. Following health and safety protocols, Rise Up Stronger: The Road to NCAA Season 96 serves as our warm-up to the very unique and special NCAA Season 96 and we hope NCAA fans will also look forward to the episodes we prepared for them every day,” said GMA Regional TV and Synergy First Vice President and Head Oliver Victor Amoroso. 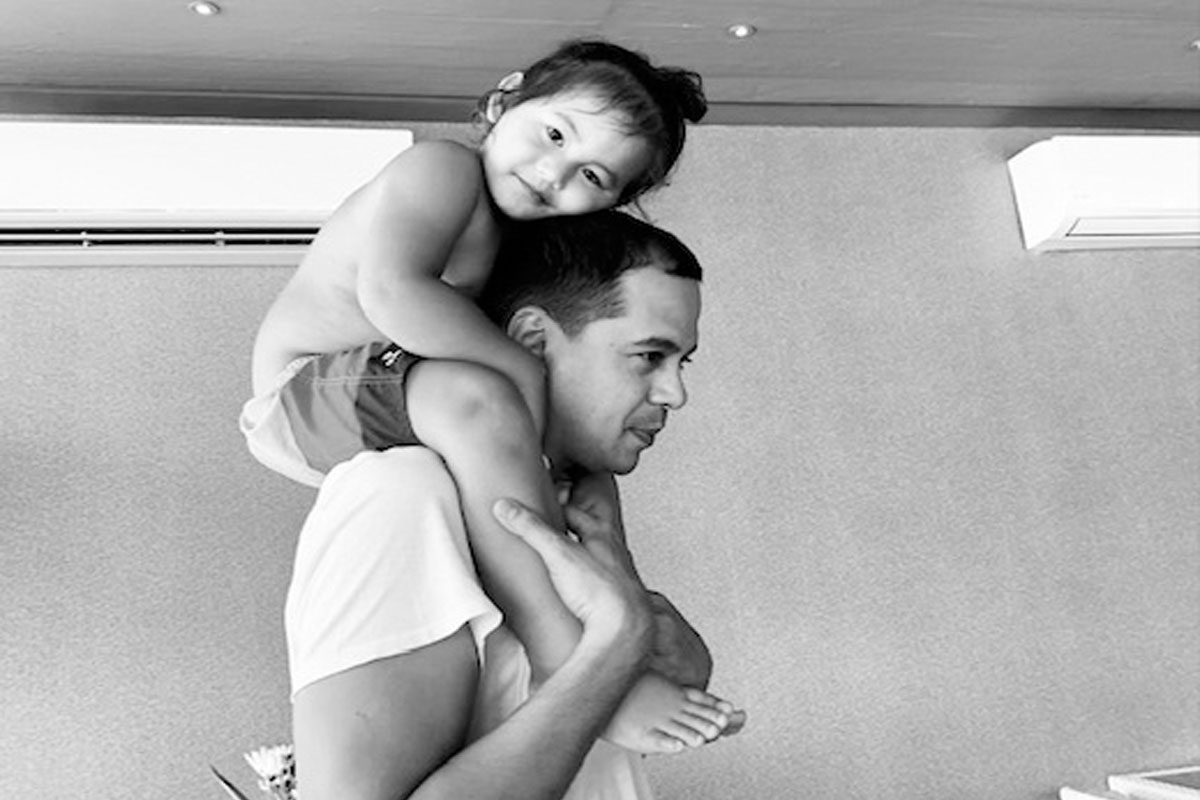 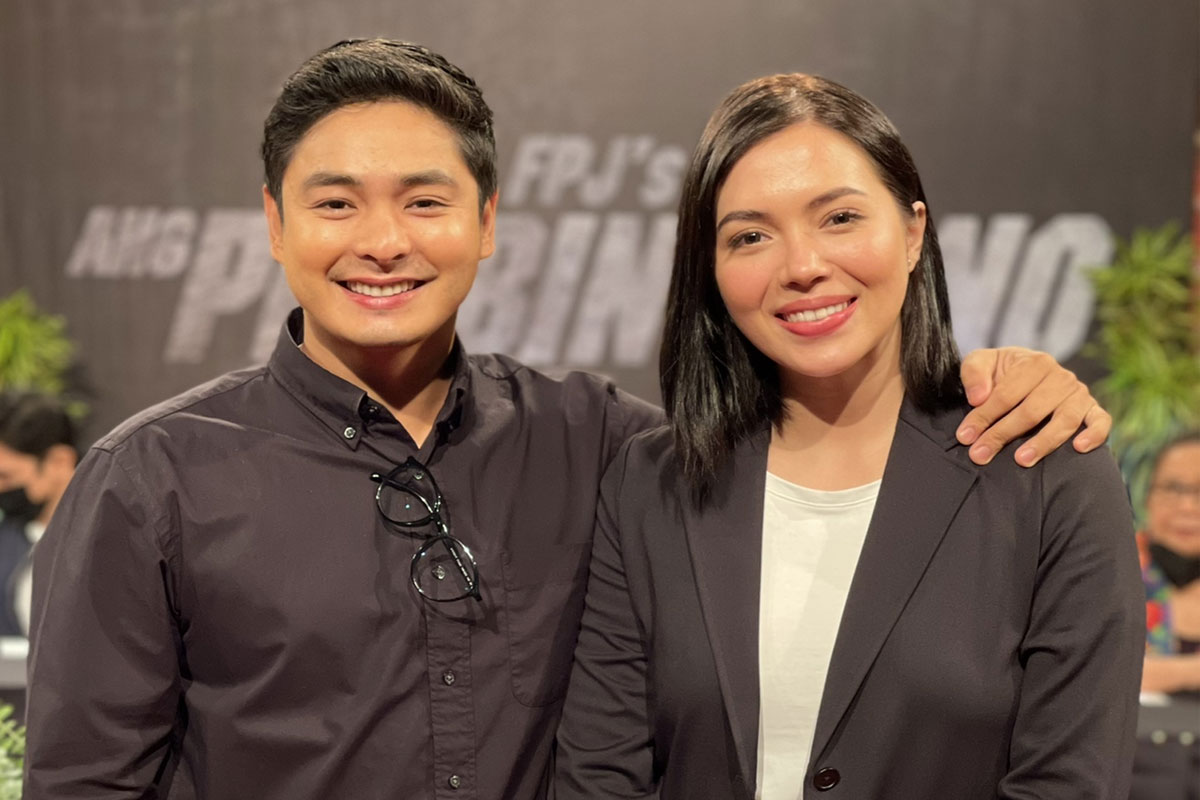 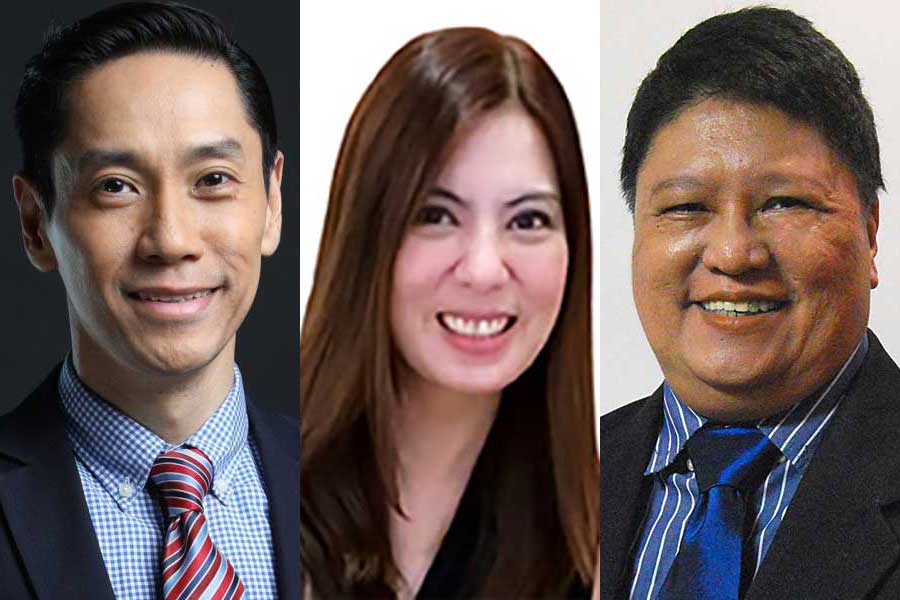