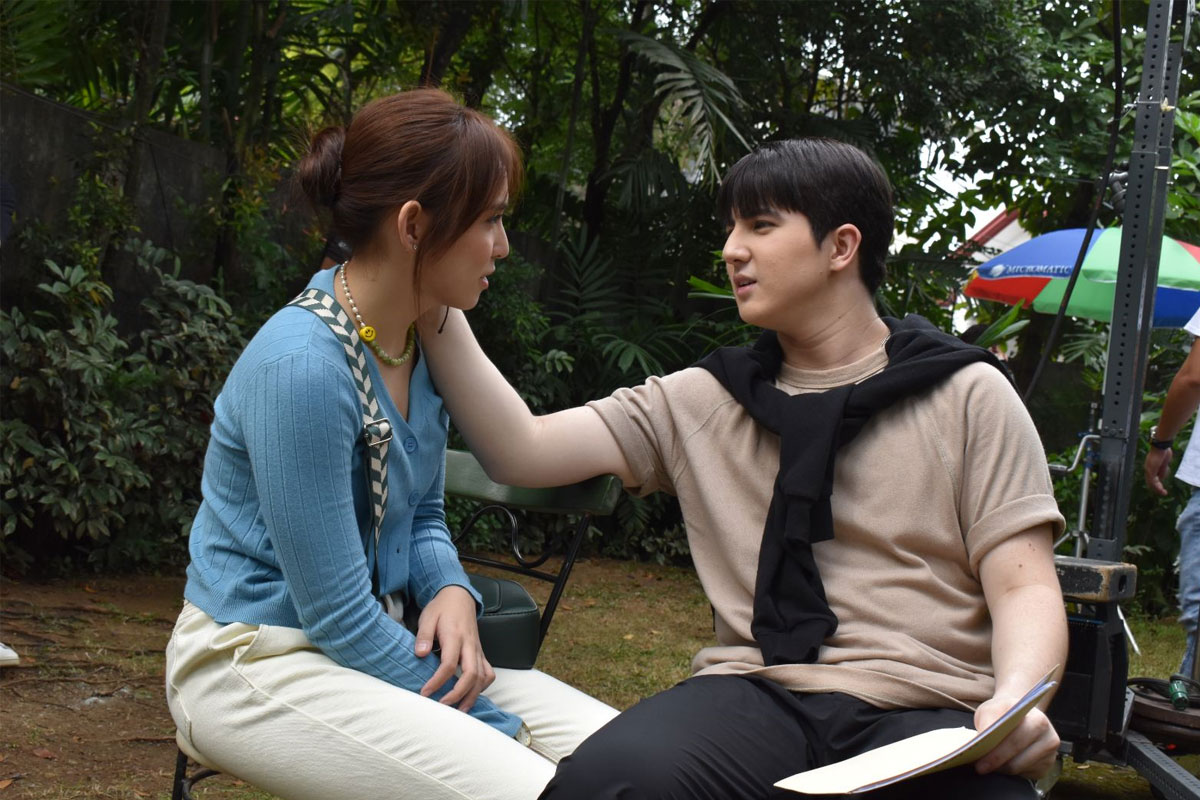 Coming June 2023, the series will be bannered by one of the most sought-after Sparkle loveteams — Mavy Legaspi and Kyline Alcantara as they play the lead roles of Kudos and Angelica/Abby.

Love at First Read is based on the hit Wattpad webnovel with the same title amassing 23.3 million reads.

The said masterpiece is written by author “Chixnita.”

It follows the story of Kudos, a secret romantic searching for the perfect girl. He finds a diary and believes that the owner of it, Abby, is the one for him.

However, he also meets Angelica, a jaded girl who distrusts men and has no interest in love.

They clash at first but as they get to know one another, their feelings begin to grow.

Now, Kudos is torn between Angelica and Abby — not knowing that they are actually one and the same. But how is this possible? Will their fears and the lies they weave hinder their love for each other?

Check out this exclusive First Look at Luv Is: Love at First Read and don’t miss the newest series of MavLine soon on GMA.

Love at First Read will come after Luv Is: Caught In His Arms headlined by Sparkle sweethearts Sofia Pablo and Allen Ansay beginning January 2023.

Uplift the Christmas spirit with holiday-themed watchathon via Sky