Making up the men’s national quartet are Brandon Rosser, Marvin Hayes, Jorey Napoles and Raymar Caduyac, who are out to duplicate the gold medal winning feat of CJ Perez, Mo Tautuaa, Jason Perkins and Chris Newsome in the 2019 Philippine SEA Games.

Back to defend the women’s 3×3 crown are Janine Pontejos, Clare Castro and Afril Bernardino, with Angelica Marie Surada being the newcomer in the team.

The Philippines swept the 3×3 tournament in 2019, with the men’s team beating Indonesia and the women’s squad outlasting Thailand in the finals.

But the two coaches who supervised the preparations said retaining the gold medals will be more difficult.

“I think they are prepared to defend the crown. About the other teams, nag-prepare sila, especially Vietnam. I expect stiff competition from them,” said women’s coach Pat Aquino.

Action in regular basketball gets going on May 16, with the Gilas Pilipinas men’s and women’s squads primed up to retain the crowns they won in 2019, both against Thailand in the finals.

While the men’s crown is considered in the bag this early with pro players leading the chase, the women’s squad is expected to be hard-pressed to duplicate the victory posted by another national team in 2019, a breakthrough win that ended Thailand’s stranglehold on the crown.

All eyes on Malixi in SEA Games golf 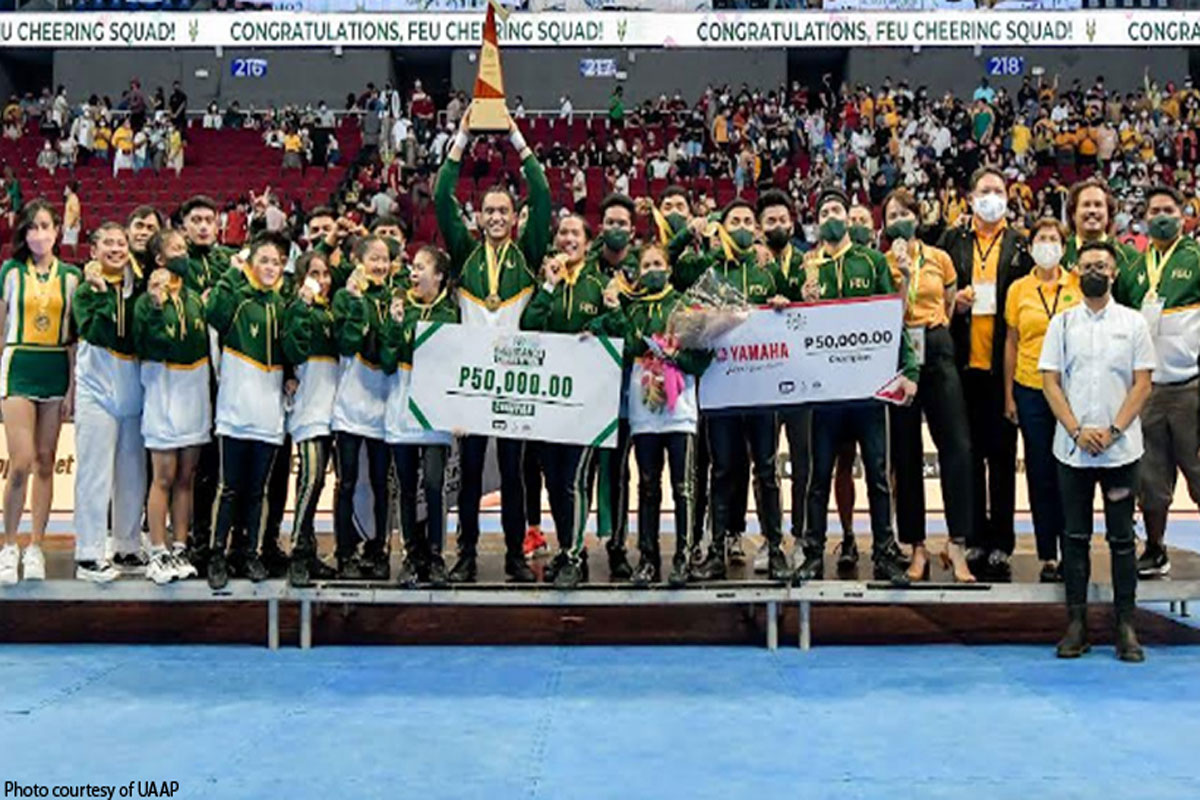