All ser for BBM inauguration 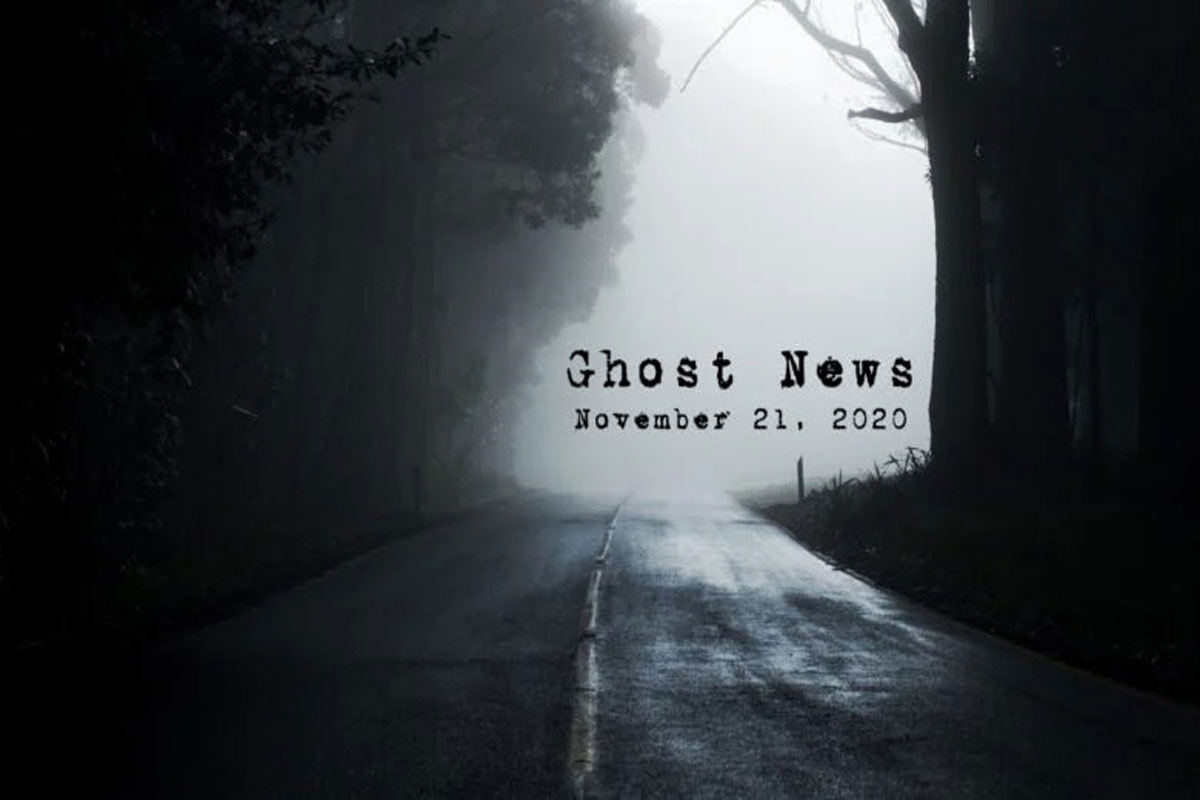 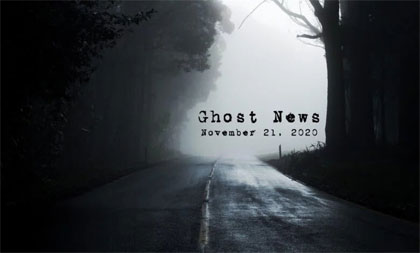 A month has passed and we’ve made it to the second edition of Ghost News. Just so you know, I peered into a crystal ball and there are 999 total editions. Well, let’s get on with it.

A Strange Box At Boleskine House

Aleister Crowley’s one-time home on the shores of Loch Ness, known as the Boleskine House, suffered severe fire damage in 2015. But if this video is to be believed, something strange may have survived the conflagration.

Rik Spencer of Grimsby, England managed to get his hands on the unusual item: an alleged dybbuk box, said to have been found under the floors of Boleskine House.

The house has changed hands a number of times over the years, and Spencer acquired the mystery box through an online auction, so its authenticity is definitely in question. It almost certainly had nothing to do with Aleister Crowley, himself, given the dates on the coins. That said, it’s still a mysterious little collection of trinkets. Here’s what Spencer found inside:

a little handmade sackcloth poppet with a coin attached to it, dated 1959. With a few strands of human hair for flavor.

a separate coin, like the one attached to the doll, dated 1958

a drawing of a demon containing Hebrew text translating roughly to “beware,” with the name of the demon Baal written below, who appears in the Greater and Lesser Keys of Solomon the King by Alesteir Crowley. Spencer notes that the drawing, however, appears to be of a demon from the movie Sinister (released in 2012).

The poppet had apparently been attached to the demon drawing with wax. The box itself is also covered in red wax.

Spencer claims this could be a dybbuk box, which is a box of items said to be haunted by a dislocated spirit. The term “dybbuk box” was first coined in an infamous eBay listing back in the early 00s. However, a dybbuk is an entity found in Jewish mythology.

At about 7:50 in the video, Spencer goes step-by-step through possible explanations for each item in his newly acquired box, and how they may have actually been used in a demon summoning and binding ritual.

Something Wicked Peeks Around A Doorway

Out of Milwaukee, Wisconsin we have this peculiar home security footage.

According to the story, a woman was home alone with her baby at the time the video was taken and, as far as she knew, no one else was in the house. And yet, something unusual can be seen poking its head around the doorway of the baby’s room, with hands that some would, at first glance, say evoke a certain Slender Man.

However, while the video is billed as that of an “entity with tentacles,” the true tale may be even more harrowing than that.

A sharpened and slowed version of the footage reveals that the “tentacles” may in fact be hedge clippers, or worse. The original Reddit thread, where the video first appeared, is quite the wild ride.

A group of paranormal investigators, who call themselves When Darkness Falls, claim they captured a photo of two ghost nurses at the Grand Pavilion in Matlock Bath, Derbyshire, England.

According to the Derby Telegraph, the old pavilion was built in 1910, and once served as a makeshift hospital for injured soldiers during World Wars I and II.

Investigator Kimberly Griffiths took the photo, which you can view here, at about 6:30 p.m. on an evening several months ago. The group claims that two nurses appear in the photo near a doorway into the main hall — one that seems taller and standing up, the other sitting down.

According to Griffiths, everyone in the group was accounted for at the time the picture was taken, and the figures weren’t immediately apparent. “It wasn’t until we got back home that we saw…that there were two spirits in the picture,” she said.

The Grand Pavilion is known to be haunted, and even has a dedicated email address on its official website for any would-be paranormal investigators who might be looking to schedule a ghost hunt of their own.

Celebrities Actually Went to Get Out of There

You can never quite tell when true ghost experiences end and advertising begins, but here’s a recent story about supernatural shenanigans on the set of the UK TV show I’m a Celebrity…Get Me Out of Here!

Apparently, while the show usually tosses celebrities into the Australian outback, this year they’ve moved to the very slightly different environment that is North Wales, where they filmed episodes inside the historically haunted Gwrych Castle.

According to The Sun, the show’s crew have reported sightings of shadow people, unidentified noises, and mysterious faces in windows. “People thought they saw a figure at one of the windows a couple of nights ago,” one unidentified witness revealed. During production, certain areas of the castle became “off limits” because people were just too unnerved.

Like the Grand Pavilion, Gwrych Castle also welcomes paranormal investigations, and features regular ghost walks. The place has a reputation for hauntings.

In one account featured on the Gwrych Castle website, a Duty Manager recalls his encounter with disembodied footsteps back in December 2018. The footsteps approached him in pitch blackness, then stopped one foot away. “Barely able to take a breath,” he wrote, “I got out my phone and flashed its torch…but there was nobody there.”