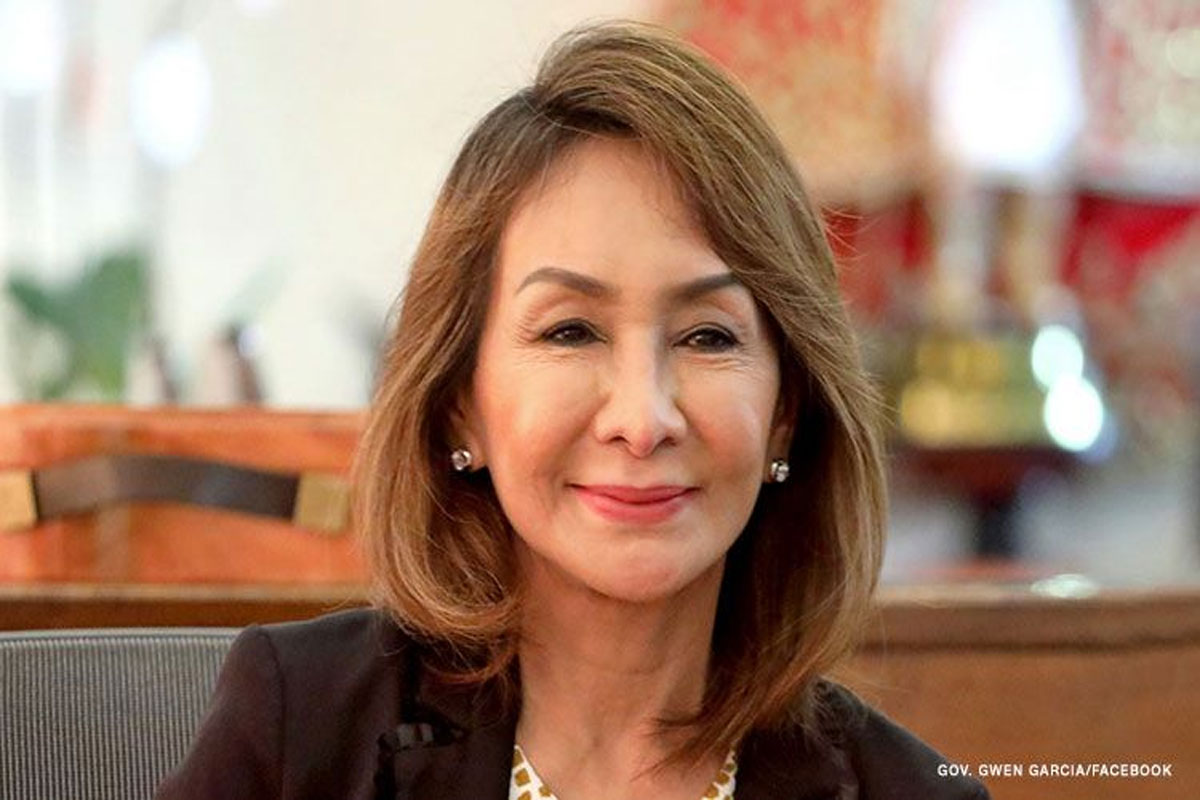 The first agreement said One Cebu and UniTeam “have a shared vision that will guide and lead the nation in the goal to achieve sustainable growth and development of Cebu and the rest of the regions in the country.”

“One Cebu and UniTeam are cognizant of the fulfillment of the shared vision through unity among political organizations,” the coalition agreement said signed by Garcia, Marcos of the Partido Federal ng Pilipinas (PFP), and Duterte of the Lakas-Christian Muslim Democrats (Lakas-CMD) and Hugpong ng Pagbabago (HNP) during One Cebu’s General Assembly Tuesday held at the SM Seaside Sky Hall here.

“In view of the shared objectives of ONE CEBU and UNITEAM both parties have agreed to form a political alliance that will pave the way for farther reach of the advocacies of both parties through provision of mutual support,” said the alliance agreement that was witnessed and signed by PFP treasurer and former Davao del Norte Cong. Antonio Ernesto “Anton” F. Lagdameo, Lakas-CMD President and House Majority Leader Martin G. Romualdez, HNP President Claude Bautista, Pwersa ng Masang Pilipino (PMP) and UniTeam senatorial candidate Jinggoy Ejercito Estrada, and One Cebu’s Emmarie M. Ouano-Dizon.

As a show of mutual support, the UniTeam will “give their full and unqualified support for ONE CEBU’s candidates for governor, Gwendolyn F. Garcia, vice governor Dr. Maria Theresa V. Heyrosa, and all candidates in Cebu under the banner of One Cebu as well as candidates that are allied with One Cebu.”

“The Mayors of the Cities of Cebu, Mandaue, Lapu-Lapu, and Talisay, respectively, subscribe to the ideals of ONE CEBU and join in ONE CEBU’s desire to forge alliances for a united and common voice to push forward the development of Cebu as one Island,” the second alliance agreement said.

The proclamation and hand-raising of candidates led by Marcos, Duterte, and Garcia were also witnessed during the event.

The endorsement came less than a month before the May 9 elections, indicating One Cebu went through a long vetting process before endorsing Marcos.

In February, Gov. Garcia and her political group had announced their support for Duterte, daughter of President Rodrigo Roa Duterte.

In deciding to also support Mayor Duterte’s running mate, One Cebu leaders cited BBM’s tested and experienced leadership as a former governor of Ilocos Norte, as a congressman, and later as a senator.

They said they were also encouraged by UniTeam’s message of hope, healing, unity, and patriotism, values the country would need to continue fighting the coronavirus disease 2019 (COVID-19) pandemic and high fuel and consumer prices.

Marcos and Mayor Duterte thanked the Garcias and One Cebu for their “invaluable” endorsement, adding they were “humbled and honored” by the support.

Gov. Garcia is the newest provincial leader to endorse BBM. Last Sunday, Marcos Jr. met with the second group of 15 governors who have likewise decided to support him. He conferred with the first group on April 3.

The Marcos camp claims last Monday to have the backing of more than 73 governors, including those from other vote-rich provinces. Cebu, with 3.3 million voters registered for the May 9 elections, is the largest province in terms of the voting population.

One Cebu has members in all levels of local government in the province, from the barangays to legislative districts to the provincial leadership.