Journal News / Entertainment / Showbiz / Gabbi on Khalil: ‘Without him, I’d be at a loss’ 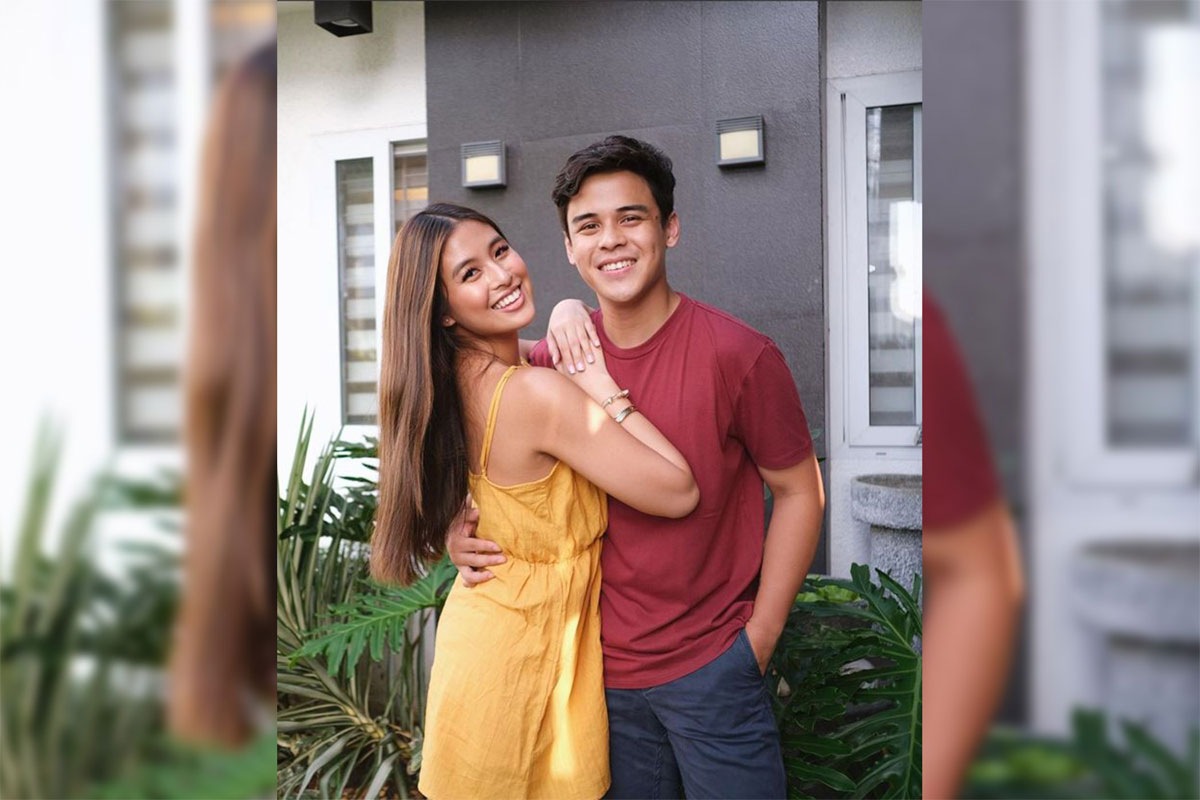 Gabbi on Khalil: ‘Without him, I’d be at a loss’ 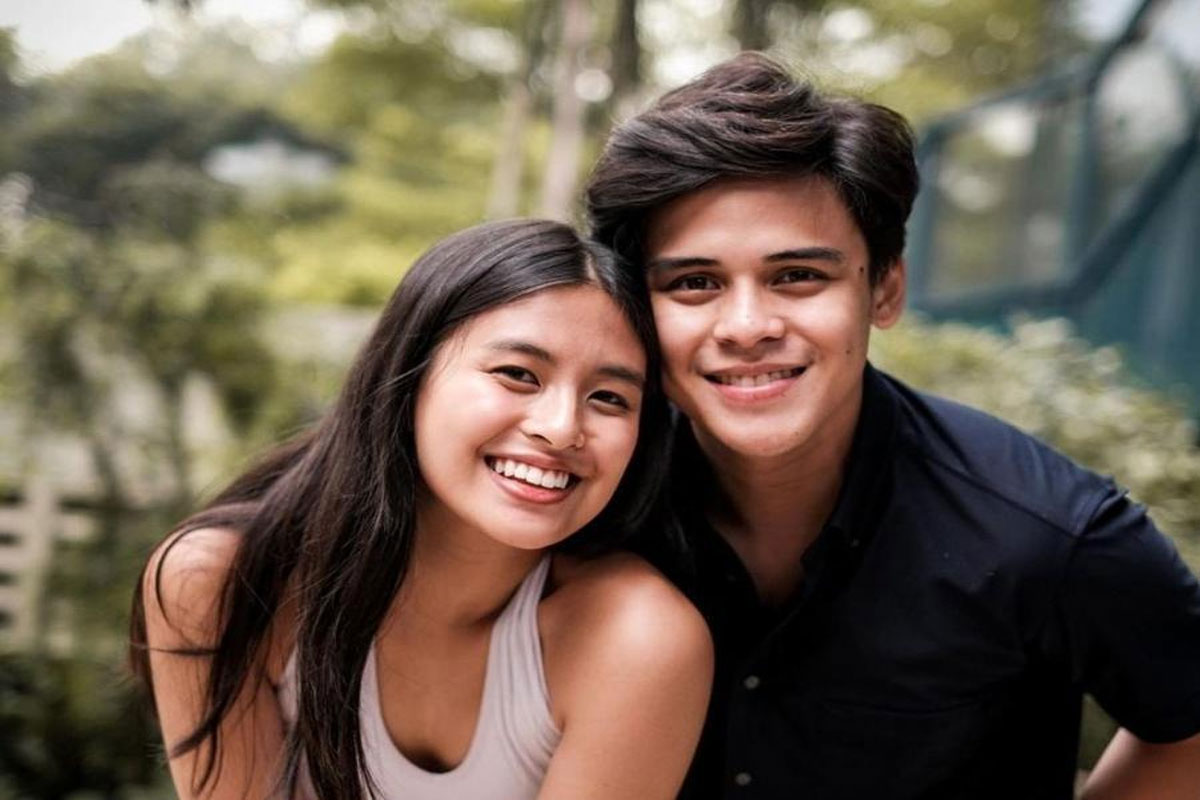 GABBI Garcia and Khalil Ramos’ GMA-7 primetime series, “Love You Stranger”, is one year in the making. It now starts airing on June 6, replacing “Mano Po Legacy”. “Na-delay ang production because of the pandemic,” says Gabbi. “But we assure you, it’s worth the long wait. We’re all proud of this, love story, mystery thriller set in the town of Santa Castela that has many secrets for you to discover. All of us in the cast and the production gave our 101 percent to make sure viewers will like it.”

What is the advantage of working with your real life boyfriend? “We’ve been on for five years so kabisado na namin ang isa’t isa, ang aming work ethic. The story of ‘Love You Stranger’ is so mabigat, mahirap gawin ang mga eksena, so doon na-test talaga ang pagtutulungan namin as co-actors. Mahirap ‘yung script for me, so without him, I’d be at a loss. He helped me a lot in developing my character while we’re on lock in taping out of town.”

Haven’t they worked together before? “Yes, we’ve worked together in a movie, ‘LSS’, and sa ‘Stories from the Heart’, but ‘Love You Stranger’ is extra special dahil sa ganda ng script na very complex ang story. First primetime series din ito ni Khalil. Nakaka-pressure but we’d like to thank the GMA creative team for involving us sa pagbubuo ng series, They asked us what we can contribute in giving life to the characters.”

Five years of being steady is quite a long time in showbiz. What is their secret? “I think it’s because best friends talaga kami. Super magka-tropa kami, we hang out and we love doing things together.”

In “Love You Stranger”, Gabbi plays LJ, a production designer, while Khalil plays a film director. The powerhouse supporting cast is led by Carmi Martin as the film’s executive producer, Tonton Gutierrez as Alfonso de la Paz the patriarch of Santa Castella, Gil Cuerva as Tristan who seeks the approval of his father Tonton, and Dindo Arroyo as the town’s mayor.

Other cast members are Starstruck 7 winner Kim de Leon as Diego an actor, Lexi Gonzales as Coleen an actress, Maey Bautista as Tita Apol, Alex Vincent Medina as the cinematographer, Andrea del Rosario as Lorraine the mom of Gabbi, Bodjie Pascua as Mang Larry, plus Ces Quesada, Soliman Cruz and Lui Manansala. Don’t miss is premiere on June 6 at 9:35 PM, right after “Bolera”.