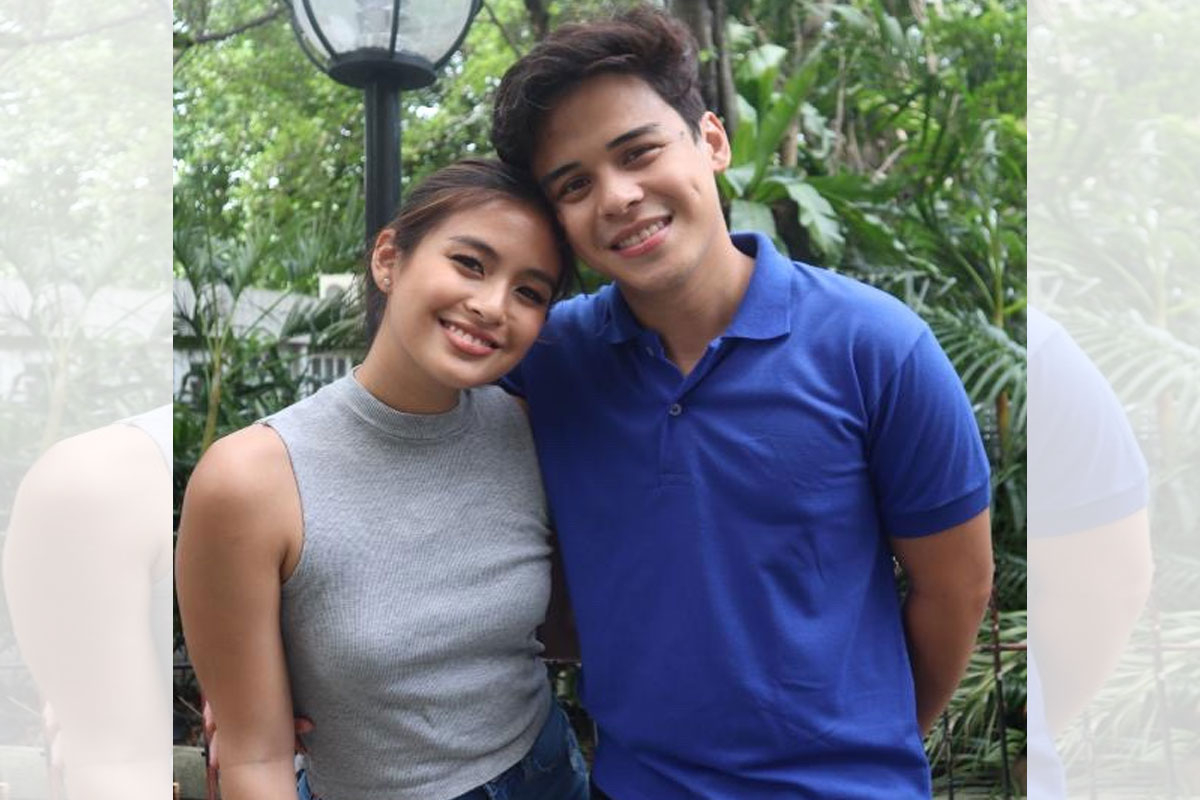 Real-life Kapuso couple Gabbi Garcia and Khalil Ramos are sure to delight and charm viewers as they headline the next episode of Regal Studio Presents: One Million Comments, Magjo-jowa na Ako this Saturday, September 25.

Pranks are becoming a popular thing on social media.

Ana Marie (Gabbi Garcia), an online tutor, will be in for a surprise as she is excitedly informed by her cousin that her April Fool’s online post has gained an unexpected response.

The post, which was supposedly just a prank called “One million comments, magjojowa na ako,” generated a lot of buzz when a certain netizen under the name of Alden Retzardz actively responded to it.

Ana Marie then gets to meet Prince Matt (Khalil Ramos), a guy who will fix the Wifi issues at her home.

As the two become close, Miggy (Manolo Pedrosa) is introduced to Ana Marie as the one posting as Alden Retzardz.

Torn between two charming men, will Ana Marie get to follow her heart in the end?