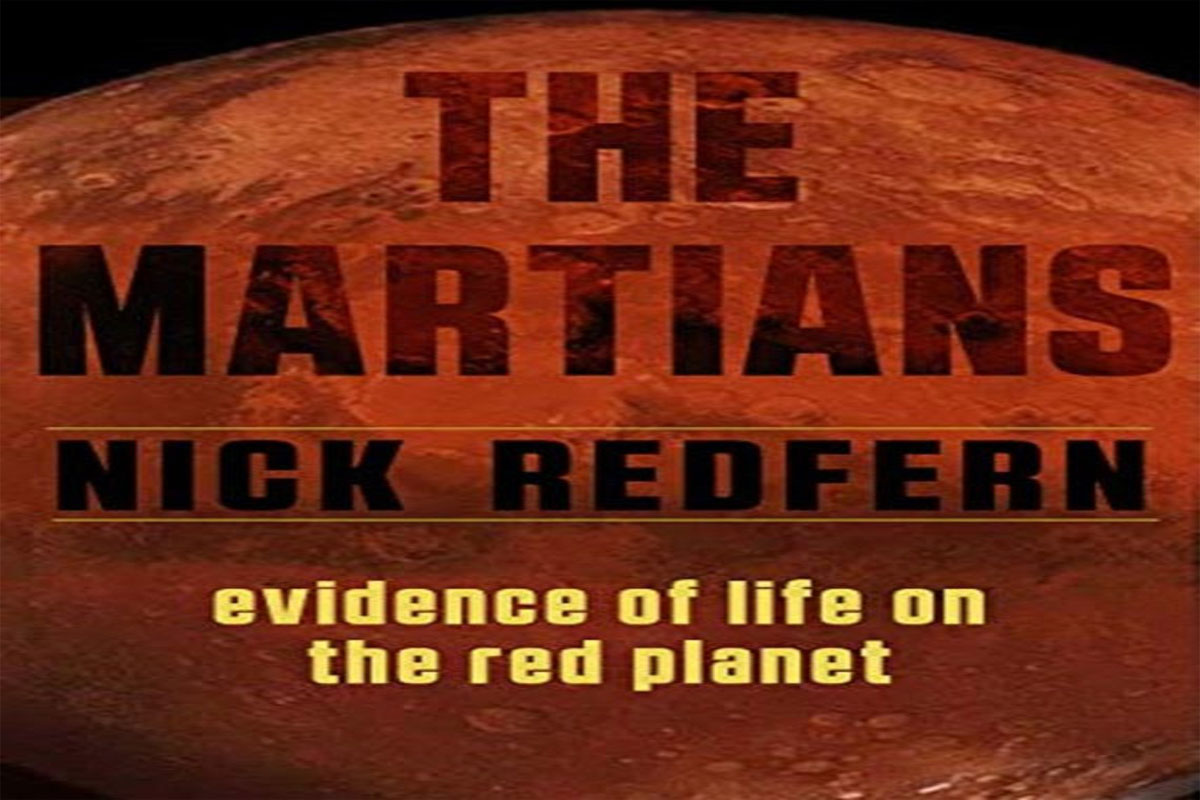 From the Planet Mars to the London Underground…and More

The U.K.’s famous London Underground serves commuters traveling throughout Greater London, as well as select parts of Buckinghamshire, Hertfordshire, and Essex. It can also claim the title of the world’s oldest underground system of its type, given that it opened up for business on January 10, 1863. Today, the London Underground has numerous stations and miles-upon-miles miles of track. There’s something else: for years, there have been claims of strange creatures prowling around the lower levels of the Underground. For some people, the stories are nothing but legend and friend-of-a-friend-type tales. Others aren’t quite sure the tales are just tales, and nothing else. In light of that, this particular article is a two-part one. Part One is focused on the ways in which the London Underground has been utilized in the world of entertainment – TV shows and movies, of course – and all in relation to horror, the supernatural, and the paranormal. Stories of strange creatures – many of a definitively cryptozoological nature – lurking in the London Underground have circulated for years, and chiefly in fictional, on-screen format.

Such examples include (A) the 1967 production of Quatermass and the Pit, in which bizarre, mutated and diminutive ape men – who were the subject of advanced genetic experiments, undertaken millions of years earlier, by visiting Martians – appear in the London Underground of the 1960s in the form of spectral, manifested, inherited memories; (B) The Web of Fear – a Dr. Who adventure that surfaced in the following year, 1968, that sees the doctor and his comrades doing battle with robotic yetis on the Underground; (C) An American Werewolf in London – a 1981 film in which the beast of the title feasts on a doomed, late night rail traveler; and (D) Reign of Fire, a 2002 production starring Christian Bale and Matthew McConaughey, that revolves around literal fire-breathing dragons burst forth from the old tunnels of the Underground and decimate Britain, and, eventually, the rest of the planet, too. 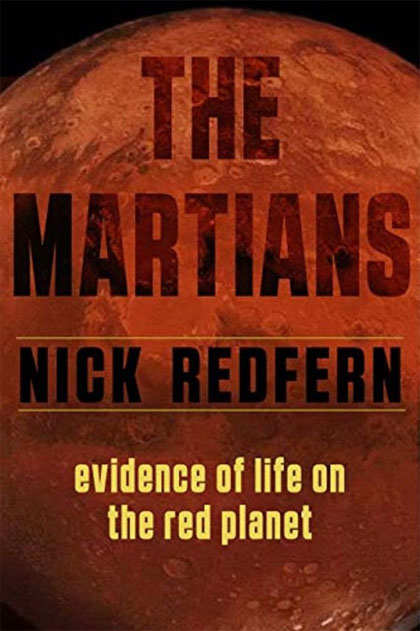 (Nick Redfern) From Mars to the London Underground

Some of the older tales of creature-like entities prowling the tunnels under London were incorporated into a less well known, fictionalized film. Its name: Death Line. Made in 1972, it starred horror film stalwarts Christopher Lee and Donald Pleasance, and related the saga of a collapse, in the latter part of the 19th Century, at a then new station being built at Russell Square – which happens to be a real station on the Underground. Unfortunately, when the disaster occurs, a significant number of workers – both men and women – are killed. Or, rather, they are presumed killed. And, when the company funding the project goes bankrupt, all efforts to try and dig out the bodies and give them a decent burial are quickly, quietly, and conveniently forgotten. Had the plans gone ahead, the company would have learned to its horror that the workers did not die. Instead, they found themselves trapped underground, and forced to make new lives for themselves in their permanent, sub-surface home – which they do by living on just about anything and everything, and anyone and everyone, that dares to cross their path or stumble upon their darkened abode.

And as Death Line tells it, some eight decades on, the final few offspring of the original workers are still valiantly clinging on to life. Their existence, however, is a distinctly poor one: afflicted by a host of genetic abnormalities caused by in-breeding and a lack of regular nourishment, their minds are reduced to truly primitive levels and their bodies are overwhelmingly diseased and corrupted. As for their only source of food, it comes in the form of the occasional, unfortunate user of the Underground who, if the circumstances are in their favour, they can secretly grab, kill, and ultimately, devour. Death Line is an entertaining and odd little film that seldom gets the airing it deserves, and it’s one that leaves the viewer with much to think about and muse upon when it comes to the matter of wild people living among us. There are, however, those who believe the film is more than just mere fiction; far more than just mere fiction. Some are firmly of the opinion that the story it relates is 100 percent fact – albeit, admittedly, difficult to confirm fact – and that far below the capital, primitive man-beasts roam, forage, slaughter and feed.

In Part 2, I’ll address the claims that there are real, strange creatures deep in the Underground…

The City of London: Beware of its Mysterious Underground