From harm-reduction to healing 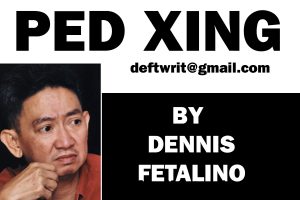 We’ve had enough good sense when something is working very well to keep doing it. I’d say we’re demonstrating what might be called the fundamental algorithm of life — repeat what works. — Legendary investor, polymath, and Berkshire Hathaway vice chairman Charlie Munger

If it is good for the world, then let it have it fast, really fast.

In these increasingly dangerous times fraught with toxins and related contaminants as well as viruses and other deadly, constantly mutating micro-organisms, damage control is simply not enough.

Harm reduction is quite decidedly the order of the day.

It is a trail-blazing, ground-shaking business principle and operating system that a global manufacturing giant had earlier put in motion and is now shifting to high gear.

“I think as any big corporation, there is a room to go faster. You are continuously improving, you are continuously training, and I believe we can become more agile,” said Olczak, the former chief operating officer who replaced André Calantzopoulos. who was, in turn, named the executive chairman of the PMI board following the company’s 2021 annual shareholders meeting.

More than this tectonic shift, PMI’s business is also going beyond nicotine.

Yup, you heard it right: The firm is skipping the pleasure profit patch to dip into the wellness well and dash for the curative cove.

When this eventuates, its corporate transformation would be complete.

“It is always in my mind—a very logical step once we feel comfortable where we have solutions to existing problems,” he said.

“We have built the capability, and not only is it serving us well for what we are doing today, but now we can come to the territory where we can start leveraging the capability for completely new products.”

Olczak said these include inhalation products and botanicals.

“I think we will start putting the first step towards respiratory drug delivery which, in other words, means delivering medical substance via inhalation,” he said.

“We have made investments in a company in Israel called Syque,” he said, referring to the firm behind an inhalation device for the administration of pharmaceuticals and medicinal plants which are contained in a unique cartridge.

He said PMI is also looking at botanicals that might have a positive impact on the human body.

Olczak said PMI already invested in Medicago, a Canada-based company which is already in Phase 3 of clinical trials for its Covid-19 vaccine produced using tobacco plant.

He said he is confident that 50 percent of the company’s net revenues would come from smoke-free products by 2025, up from almost 25 percent in 2020 and essentially zero in 2015.

He noted that PMI’s smoke-free products are now available for sale in 66 markets, with 14 million or more than 70 percent of 19 million IQOS users having fully switched and stopped smoking.

Olczak , who is from Poland, said with the contributions of more than 70,000 employees, PMI would quicken the pace of its smoke-free journey, guided by “science, facts, innovation, imagination, and new thinking”.

“I believe that the strategies and the visions we applied served us very well even during such as the challenging period like the past 18 months because of the pandemic. I am extremely happy and proud to take over the winning team, and you can be very creative with your dreams knowing that you have such as team behind you,” he said.

“While cigarette sales today remain a large part of PMI’s business in most countries, but those who follow us would have noticed that this is changing quite rapidly. Today, essentially or 99 percent of our research and development budget is spent on the new products. We completely stopped investing in the development of combustible cigarettes. Second, 76 percent of our commercial expenditures are fully dedicated to smoke-free products,” he noted.

“The most important (thing) is that five years from now, we think these new products should account for 50 percent of our revenues. Some people are still questioning how realistic it is. I can assure you that I will do, my company will do every effort to make this happen,” he said.

“Our philosophy is based on the fact that by proper application of the harm-reduction principles, which is to leverage the potential of the technology and science which exist today, we can literally eliminate smoking within a decade or so,” he said.

“Personally, I would not be surprised that within the next five to 10 years, at least in a few markets, we will completely resolve the problem of combustible cigarettes,” Olczak, who was also elected to the PMI Board of Directors, said.

He said this is because more countries started revising their regulations to recognize these innovative products and implement harm- reduction principles at its best.

“So, you would see what is happening in Germany, Greece, Japan, New Zealand, UK, and quite recently Lithuania. They are updating their old policies that were designed before the advent of smoke-free products and they recognize that today’s technology is very important, and what is science is saying and the opportunities it gives,” the PMI chief said.

Somehow, the future looks brighter over and beyond the dark, dreary clouds of smoke, toxins, and viruses. 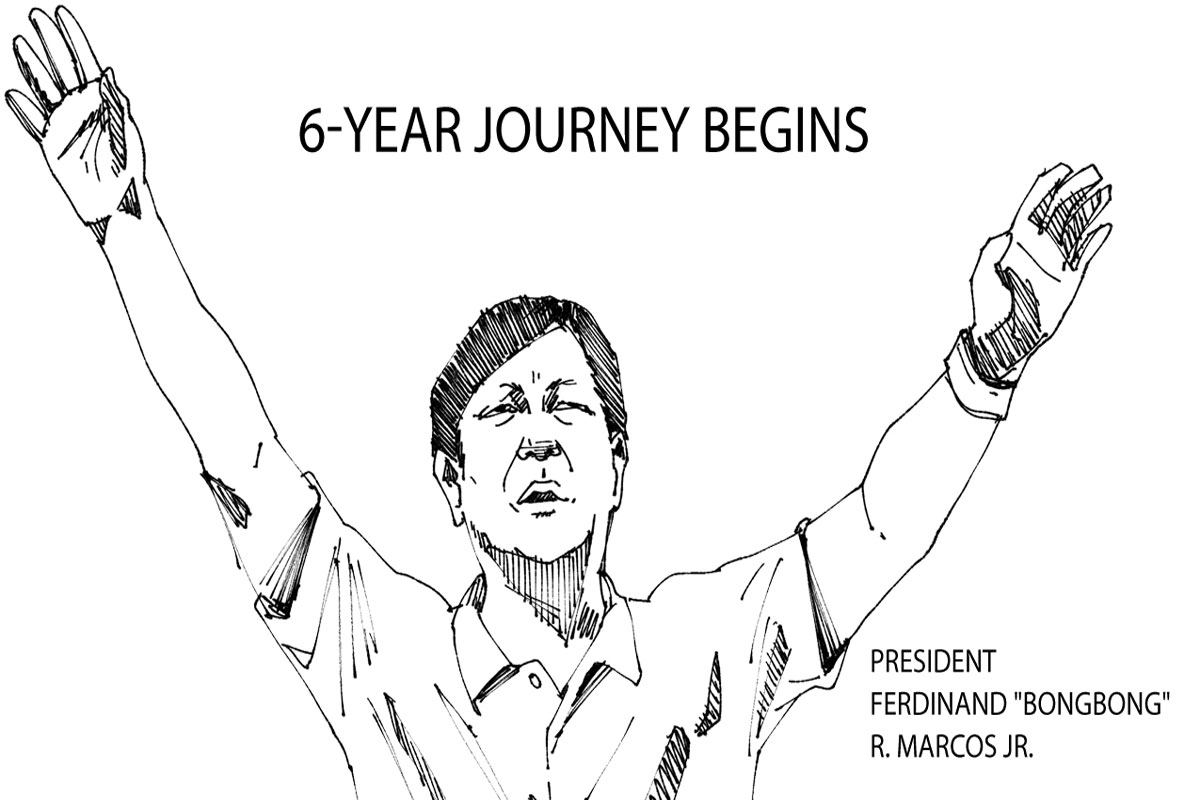