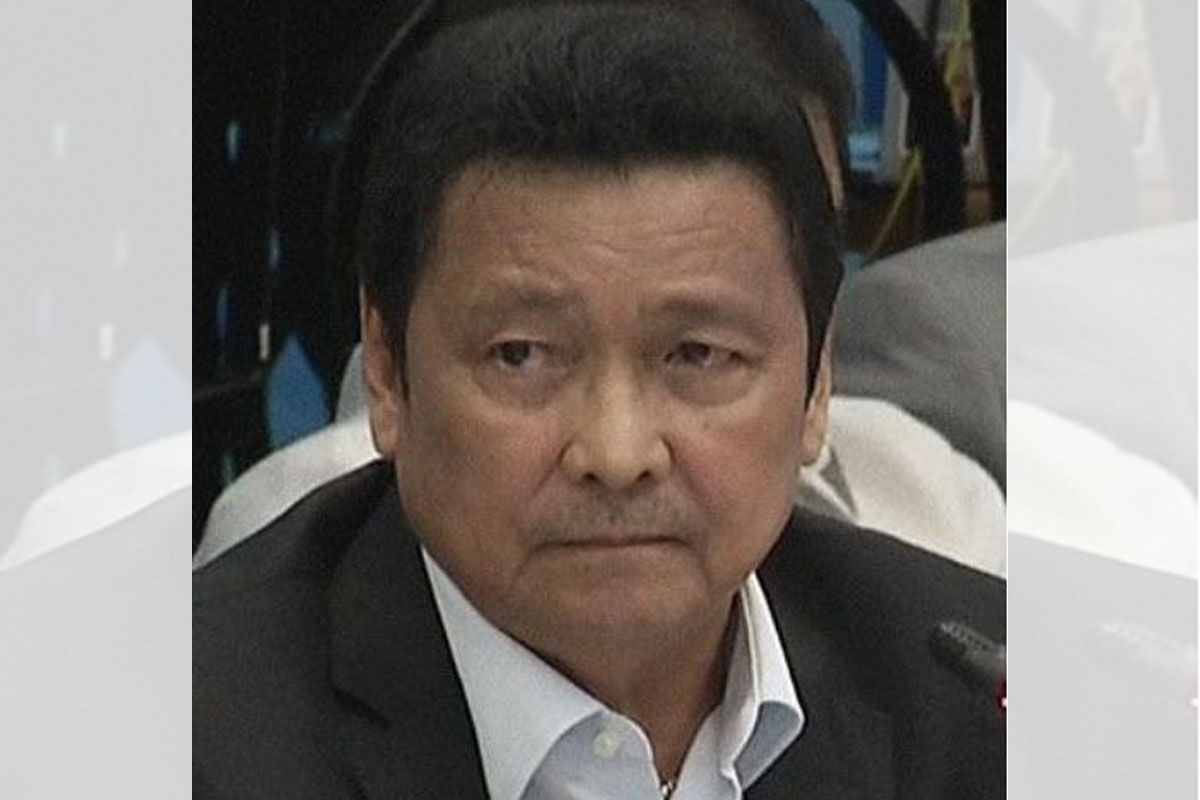 The senator from Pampanga also expressed his gratitude to BIR (Bureau of Internal Revenue) Commissioner Lilia Guillermo and Finance Secretary Benjamin Diokno for prioritizing the promulgation of the Implementing Rules and Regulations (IRR) for RA No. 9999.

Lapid’s landmark bill, the Free Legal Assistance Act of 2010, seeks to encourage lawyers and professional firms to render actual free legal services to the poor to help decongest the workload in the Public Attorney’s Office (PAO), and ensures that every person who cannot afford the services of a counsel is provided with a competent and independent counsel preferably of his own choice.

It can be recalled that earlier, Lapid, in a letter addressed to Commissioner Lilia Guillermo dated July 11, requested the prioritization of the Implementing Rules and Regulations (IRR) for RA No. 9999 from the Bureau of Internal Revenue (BIR).