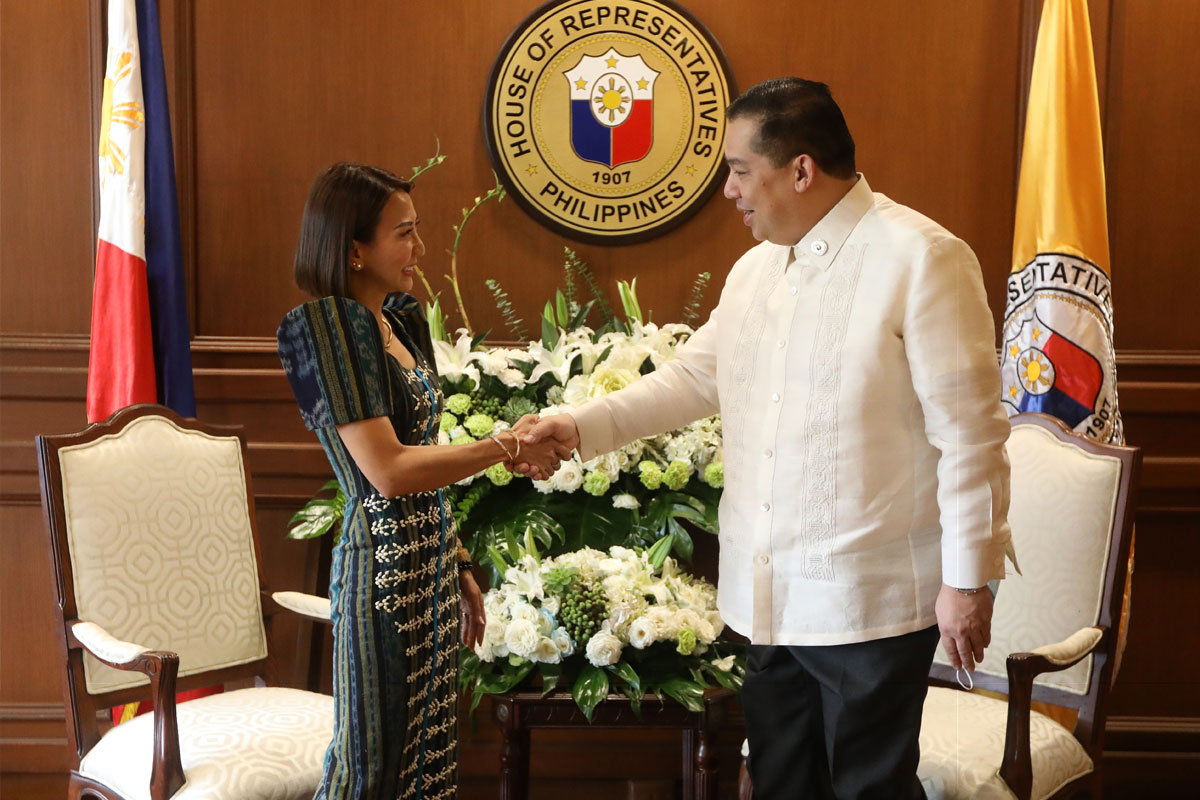 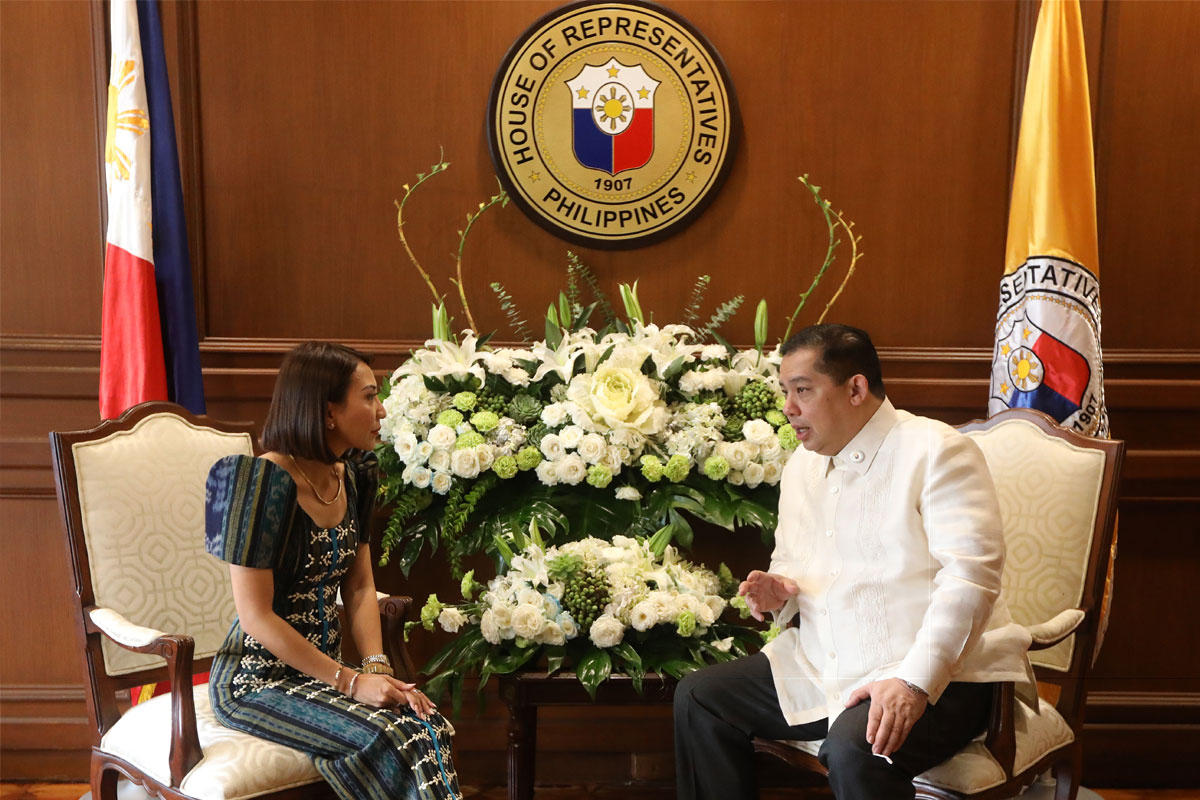 MORE than 1,500 job vacancies will be offered during the initial leg of the three-day “Trabaho, Turismo, Asenso! Philippine Tourism Job Fair” that will be held simultaneously in Pasay City, Cebu and Davao starting on September 22, the Department of Tourism (DOT) said yesterday.

Tourism Secretary Christina Garcia Frasco made the announcement on Tuesday (August 30) at the Memorandum of Understanding (MOU) signing between the Department of Tourism (DOT) and the Department of Labor and Employment (DOLE).

“The agreement we are formalizing today by way of a memorandum of understanding Between the Department of Tourism and the Department of Labor and Employment is essential, responsive and proactive to the tourism employment sector,” said Frasco.

“I express my profound gratitude to DOLE Secretary Bienvenido Laguesma for his kind acceptance and willingness to undertake this collaboration with the DOT to open up employment and livelihood opportunities to our fellow Filipinos in the tourism industry across our islands in the Philippines. Through this MOU between the DOT and DOLE, we will jointly conduct job fairs to fill in the gaps caused by jobs lost due the pandemic on one, and on the other the need to fill up essential job vacancies of the gradually recovering tourism industry,” she added.

The MOU, which was signed between the two Secretaries and witnessed by DOT Undersecretary Ferdinand Jumapao and DOLE OIC-Undersecretary for Employment and Human Resource Development Paul Vincent Añover, seeks to formalize the partnership of both national agencies to provide an avenue for the creation of employment opportunities in the tourism sector and allied industries.

A total of 1,538 vacancies, 1,273 of which are full-time job posts and 265 part-time openings from the 293 establishments surveyed by the DOT as of August 30 will be offered during the initial leg of the “Trabaho, Turismo, Asenso! Philippine Tourism Job Fair”, which the DOT and DOLE shall simultaneously launch in three different cities across the country.

“Tonight’s event comes at an important juncture, where we join together in this MOU to further advance our partnership and support. With this, I would like to express my gratitude to Secretary Ma. Esperanza Christina Garcia Frasco, for spearheading this advocacy of creating a space for our workers to bounce back and become contributors to our recovering economy…Ang DOLE po at ang DOT ay patuloy na magsasagawa ng tulad ng mga job fairs upang mapabilis ang pagkakaroon ng trabaho lalong lalo sa turismo at nang masiguro na sama-sama ang bawat Pilipino sa pag-asenso,” DOLE Secretary Bienvenido Laguesma expressed during the MOU signing.

Companies who wish to join the job fair may coordinate with their concerned DOT Regional Offices. Likewise, interested applicants and job hunters may coordinate with the DOT’s regional offices or with Ms. Cassandra Camonggol of the DOT Office of Industry Manpower Development (OIMD) at email address dot-oimd@tourism.gov.ph for further information on the event.

The Manila leg of “Trabaho, Turismo, Asenso! National Tourism Jobs Fair” will be concurrently staged at the SM Convention Center with the Hotels Supplier Show, after Global-Link MP, one of the private sector partners of the DOT and DOLE, allotted 50 booths for the job fair at no cost.

”With the collaborative spirit of the national government, the local government units, the private sector, the DOT is optimistic that the Philippines can claim its position on the global stage, jobs will be regained, and tourism-related enterprises will bounce back stronger than ever, sooner rather than later,” Frasco added.