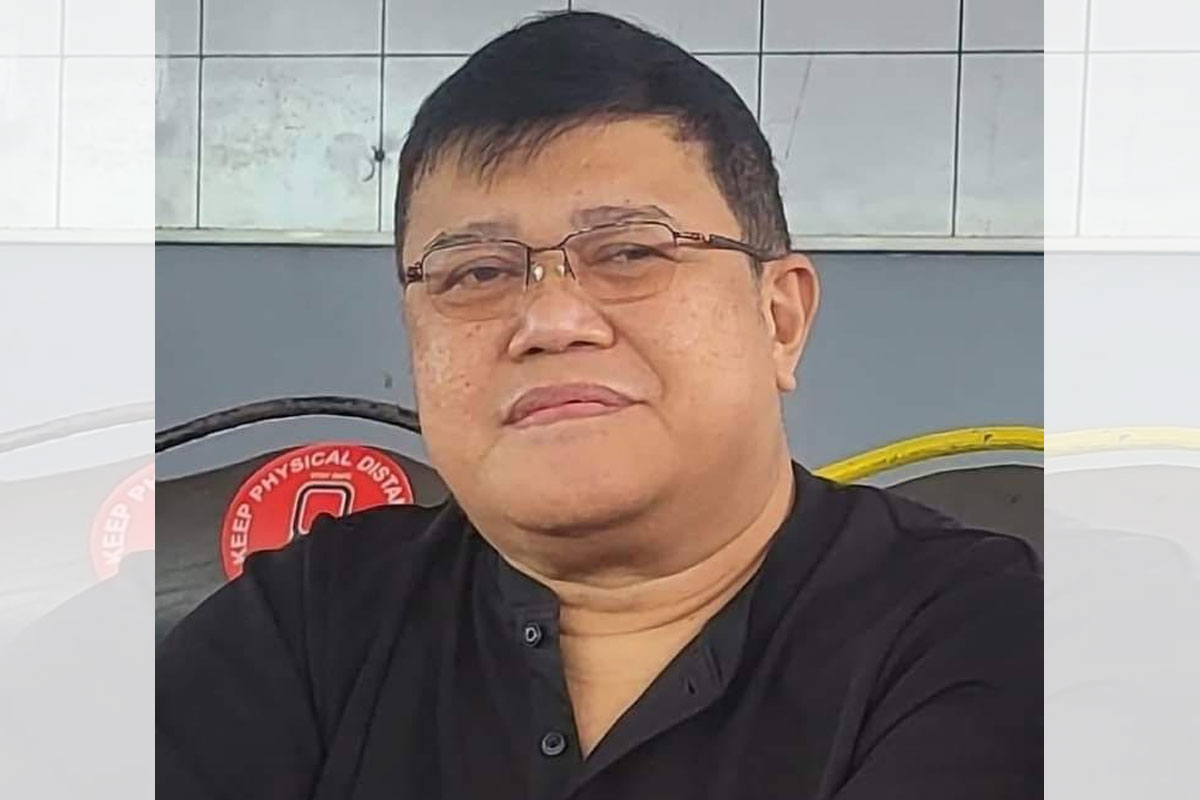 Luzong, widely considered as the “Dean” of cockfighting media while overseeing countless international and local derby promotions since the mid-80s, was one month short of his 64th birthday when he succumbed to colon cancer.

Luzong is also best remembered for his widely-read cockfighting columns in People’s Tonight for several years.

He was also a well-loved television host of various cockfighting programs.

“He (Luzong) cared for Philippine cockfighting like no other. He will be missed,” said Mitra, a close friend of Luzong.

Luzong’s daughter, Bam Luzong- Camiña, is requesting for prayers for the eternal repose of her father.

Luzong’s body now lies in state at the Loyola Memorial Park in Marikina.

Interment is scheduled at 2 p.m. on Sunday, Sept. 18 after the 1 p.m. Mass at the San Jose Manggagawa Parish Chapel in Barangka, Marikina City.

Cam From Behind snatches victory in Sampaguita Stakes