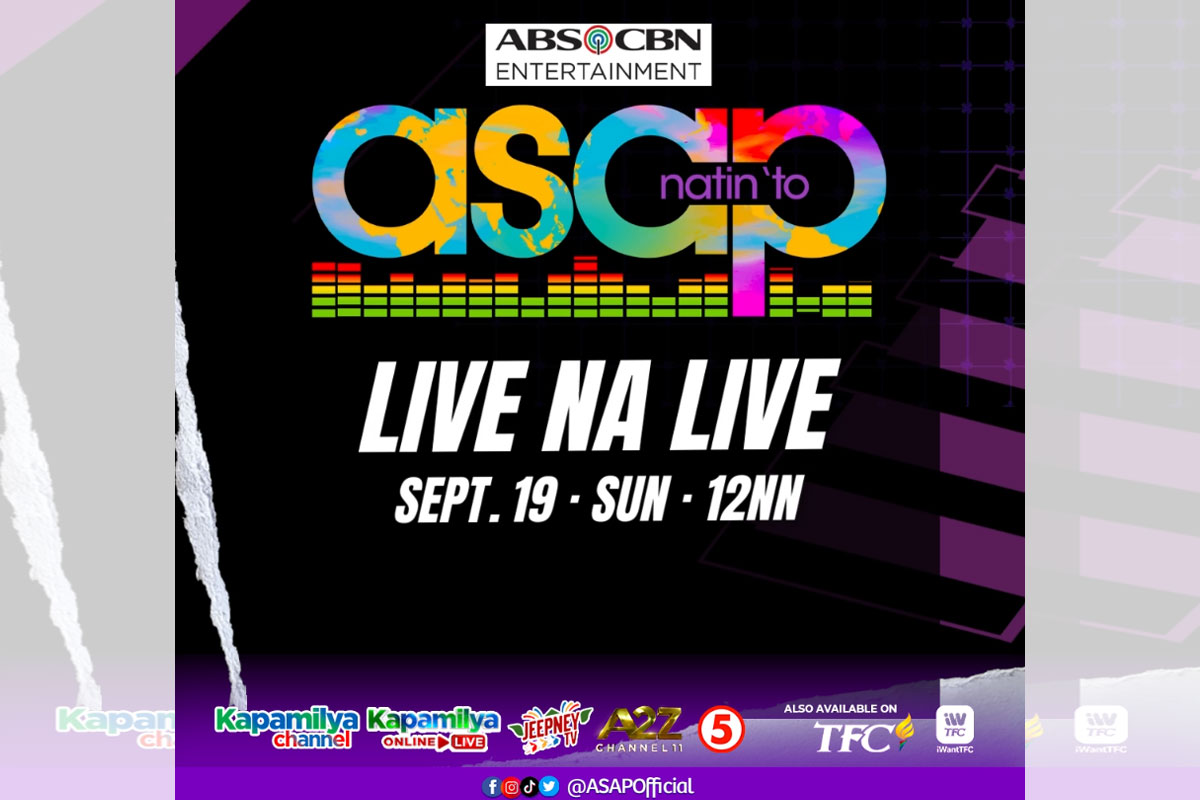 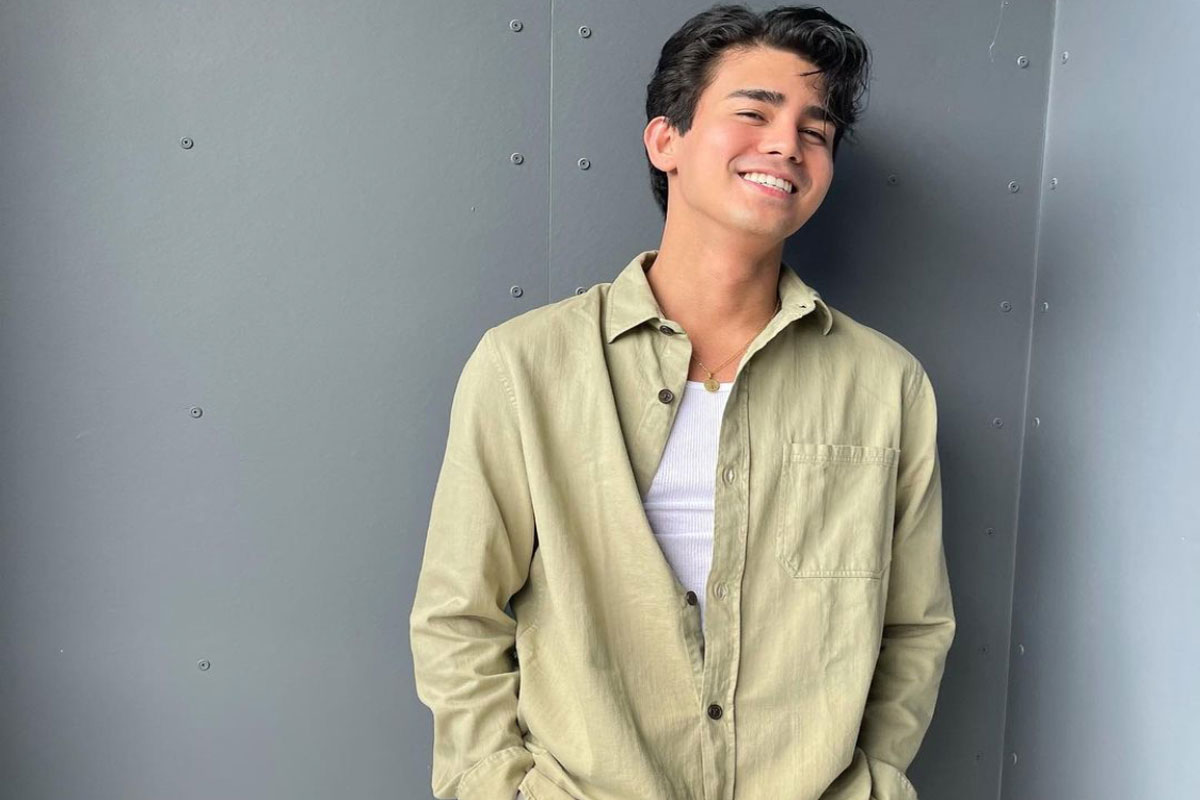 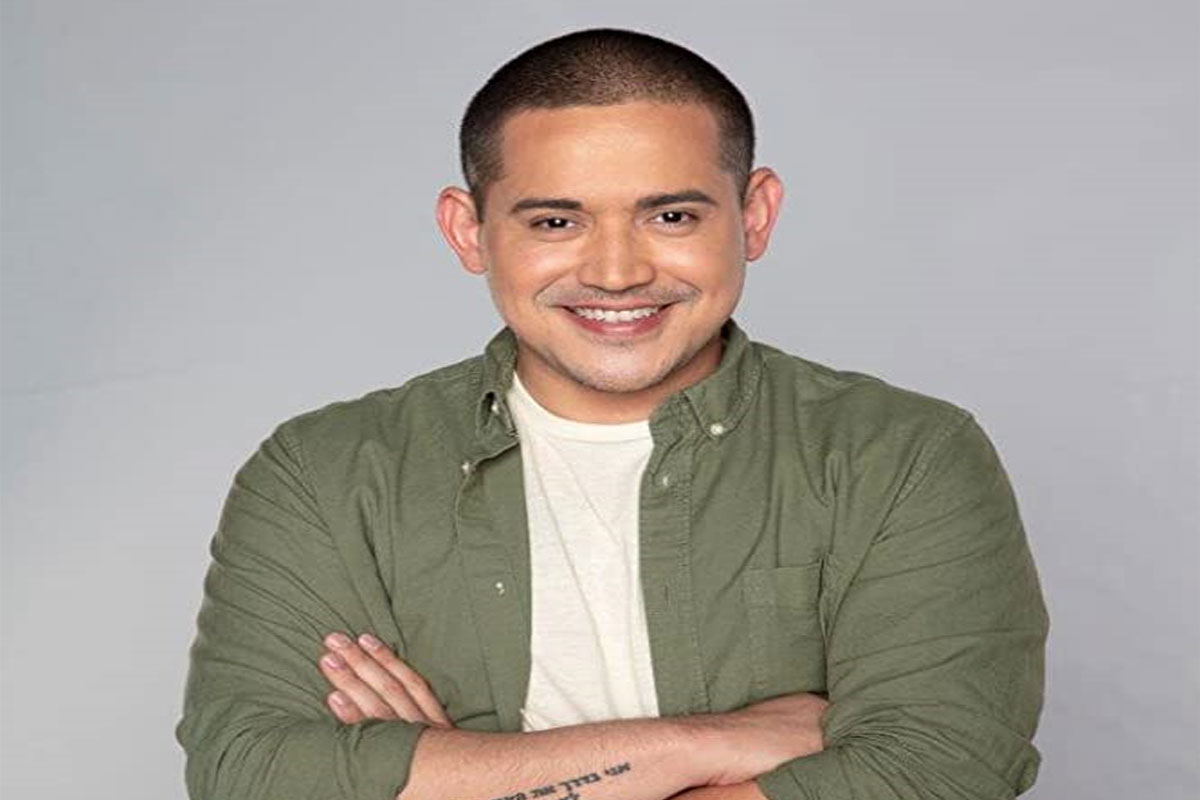 US admits strike in Kabul killed 10 civilians, not IS militants

France recalls ambassadors to Australia, US in escalating row
SHOW ALL

PHILIPPINE National Police chief General Guillermo Lorenzo T. Eleazar officially unveiled the use of Body-Worn Cameras or BWCs by the police who are on official mission to serve arrest or search warrants, during hostage-negotiation and the conduct of security coverage in major events like the forthcoming State-of-the-Nation-Address by President Duterte.

Three years after its use was first announced, Gen. Eleazar said police will finally be utilizing body-worn cameras or their ‘eyes and ears’ in the real sense of word to ensure the transparency and legitimacy of police operations, including the service of search and arrest warrants.

Gen. Eleazar also made good on his word to have BWCs used during his term as the 26th head of the 220,000-strong police organization.

The top cop thanked the past PNP Chiefs starting from now Senator Ronald dela Rosa who initiated the review for the procurement of the best body cameras up to retired Gen. Debold Sinas who signed the final papers of the delivery.

He thanked the Supreme Court for continuously assisting the PNP in coming up with the guidelines for the presentation of the BWC data as court evidence.

The initial agreement is that the use of the BWCs will only start after all the personnel assigned to them are trained. But since a total of 623 policemen were already trained to use the body-worn cameras, Gen. Eleazar said that he already gave the go-signal for its use starting Friday, June 4.