Journal News / Entertainment / Concerts and Movies / Film Review: ‘Emancipation,’ Will Smith’s first after winning the Oscar (and slapping in incident) 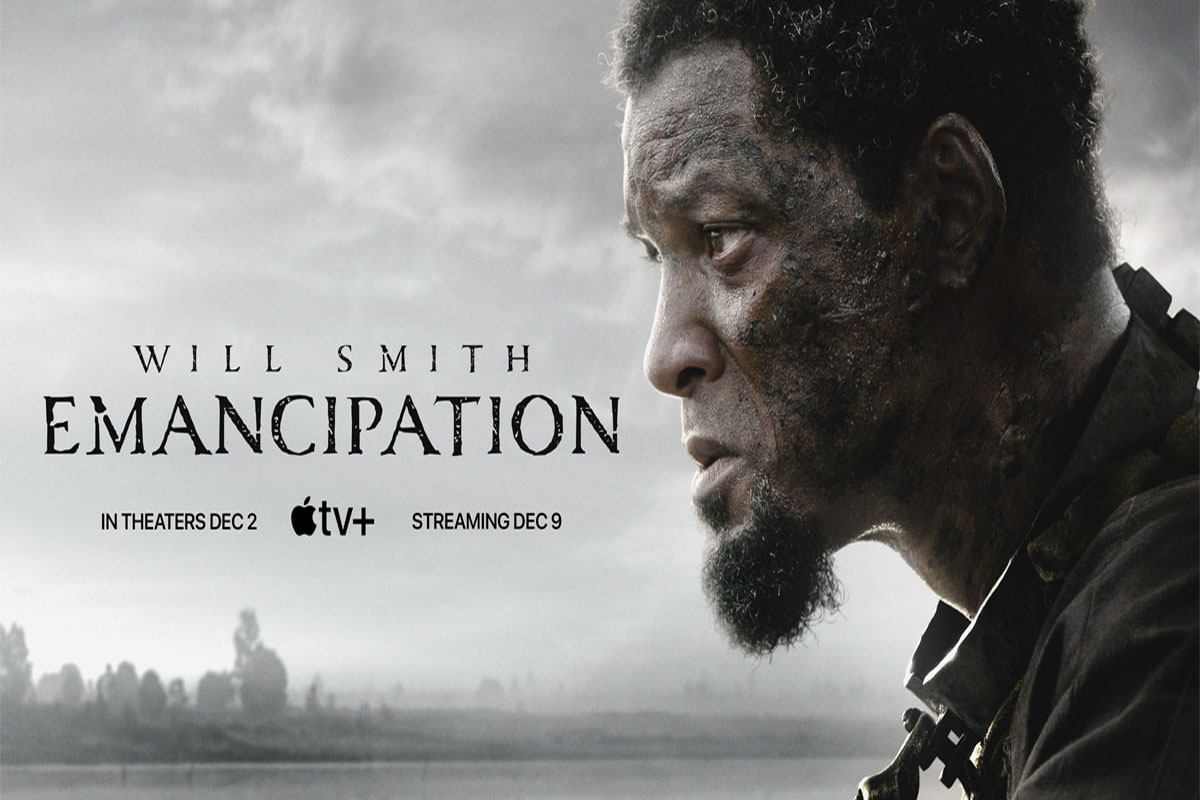 Film Review: ‘Emancipation,’ Will Smith’s first after winning the Oscar (and slapping in incident) 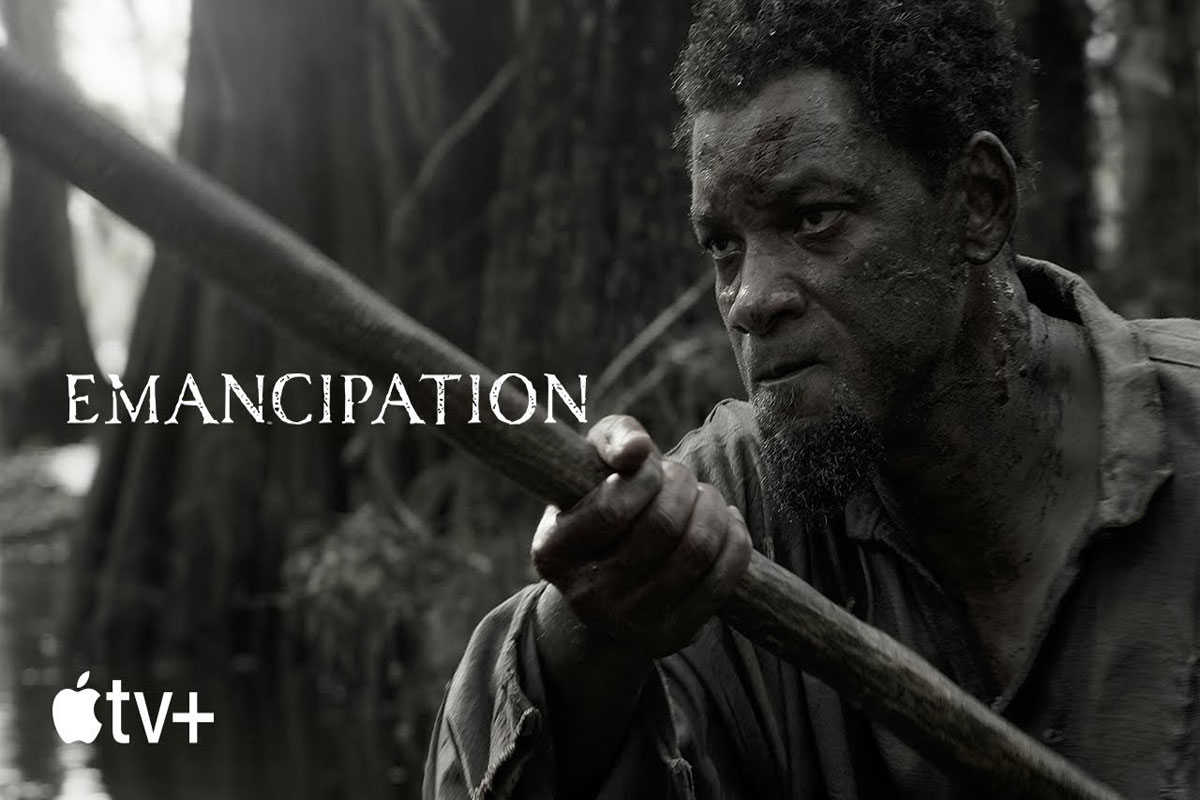 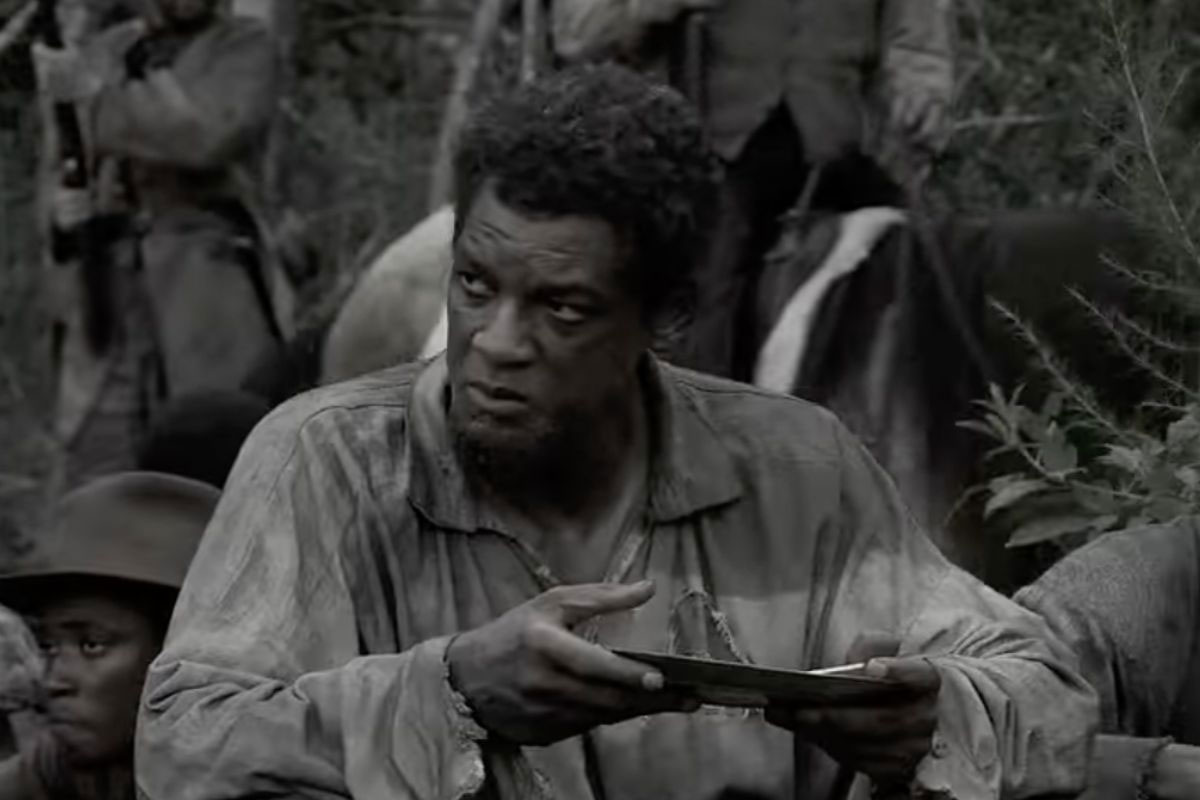 ‘EMANCIPATION’ is Will Smith’s first movie after he gained notoriety for slapping Chris Rock at the last Oscar rites. The critics lambasted it, but naturally. We honestly enjoyed it, though, and we think Will’s performance here is even much more heartfelt than his Oscar-winning role in “King Richard” as the father of tennis champs. But then, public sentiment continues to rage against him, so what do you expect?

“Emancipation” is based on the real life story of a slave in Louisiana named Gordon. His photos showing the ugly scars on his back that he got from brutal lashings from his white master were published and generated more sympathy for the maltreated slaves worldwide. Apple TV is said to have paid $130 million to obtain the rights for his story.

Directed by Antoine Fuqua, who gave Denzel Washington his second Oscar for “Training Day”, it starts in 1863, right in the middle of the American Civil War, with largely monochromatic, black and white cinematography.

Peter and his family are working as cotton pickers in a plantation. He is separated by force from his wife Dodienne (Charmaine Bingwa) and their children. He is brought to a camp to help build railroad lines to transport huge cannons for the Confederate Army.

He and all the other black slaves are coerced to do hard labor and they are beaten up repeatedly and worse, hanged or shot to death by their white oppressors. We see the decapitated heads of slaves who are called runners, meaning, they tried to run away but were later caught and beheaded.

One slave, John (Michael Luwoye), who was caught is brought back and branded on his face with hot iron. It’s all very cruel and very dehumanizing. So it’s not surprising for the slaves to attempt running away, no matter how dangerous it maybe.

Peter heard that the forces of Abraham Lincoln are on Baton Rogue which is under the control of the Union Army. He also learned that Lincoln has signed the Emancipation Proclamation that ended slavery and they are now free. But of course, their white masters will not let them go that easily.

After experiencing more acts of oppression from their white guards, Peter and other prisoners escape from the camp. Some are quickly shot to death but Peter and three of his companions manage to run away and their aim is to go to Lincoln’s camp throught the Louisiana swamps.

They are pursued by whites led by the ruthless slave-hunter, Jim Fassel (Ben Foster), who narrates in a chilling aria how he became racist after the black woman who raised him after his mother died was mercilessly killed by his own thankless father.

His final confrontation with Peter just when the latter is about to reach Lincoln’s camp is one of the highlights of the movie. You’d really side with the unfortunate slaves and wish that all the white guys hunting them down will get the punishment that they deserve.

Will Smith’s performance is truly touching. He lost weight for the role and is not the usual buff Will we saw before in his action films. This is very evident in the scene where his photo is taken. He takes off his shirt and he really looks scrawny, and on his back, it’s shocking to see all the scars he got from frequent beatings. But he won’t get nominated here for sure, as the Academy has banned him for ten years after what they call the Slapgate.

Will is subjected to so many hardships, including a one-on-one with a fierce alligator and braving the sting of bees just to get honey from their beehive. His resilience is just so amazing. What most critics do not like is the film’s third act after Peter finally finds Lincoln’s army. He is recruited to be a soldier for the abolitionists and he gets to fight for them.

At this point, Fuqua turns the film into a war movie, with a very big-budget sprawling battle scene. It’s all very well conceived and excellently executed but most critics say it made the film shallow and very commercial, merely turning Peter into a fearless and heroic soldier of the Confederates. fighting for the North against the South.

We agree with them, because the story is truly more about Peter’s survival story and his efforts to gain freedom and be reunited with his family. But we think another reason why U.S. critics didn’t like it is because of Peter’s staunch spirituality.

The film starts with him citing quotes from the Bible and all throughout the movie, we see him praying and displaying his devout faith in God. We’ve long noticed that most U.S. writer, except the overt Christian ones, are averse to any film or TV show where characters profess their faith.

Maybe, this anti-religion sentiment stems from the role of religious extremists who foster intolerance for any Christian beliefs. And it should be noted that Fuqua uses irony in showing that the same Bible close to Peter’s heart is also being liberally quotes to defend their own barbaric and unjustifiable atrocities against their slaves.

Review of ‘Tar’: Cate Blanchett in a masterful portrayal of conductor Lydia Tar

Review: Avatar the way of water