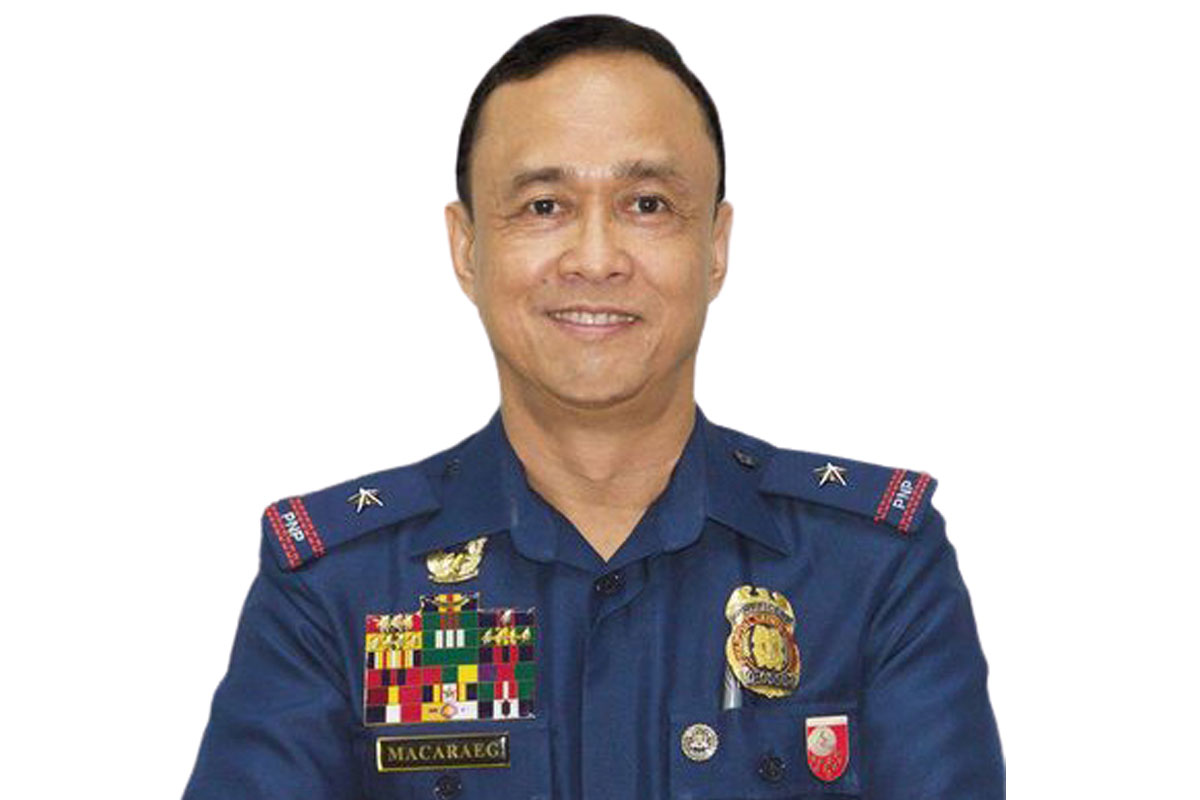 A CHINESE woman who was reportedly forced by his compatriots to work as POGO worker was rescued by authorities after her Chinese boyfriend sought police assistance Wednesday evening in Parañaque City.

Instead of giving her a decent job, the victim was brought by the suspects to 341 Factor Compound, Bgy. Don Galo, Parañaque City and was allegedly forced to work as a POGO (Philippine Offshore Gaming Operator) concessioner even if it was against her will.

Qu managed to call her boyfriend Chunqiang Wu, 31, a resident of Binondo, Manila to seek help prompting the latter to proceed to the area and demanding the suspects to release his girlfriend or he will report the incident to the police.

The suspects instead demanded from Chunqiang P400,000 in exchange for the release of his girlfriend which prompted him to seek police assistance.

Elements of Parañaque City Police Station immediately proceeded to the area where they found the victim alone but unhurt.