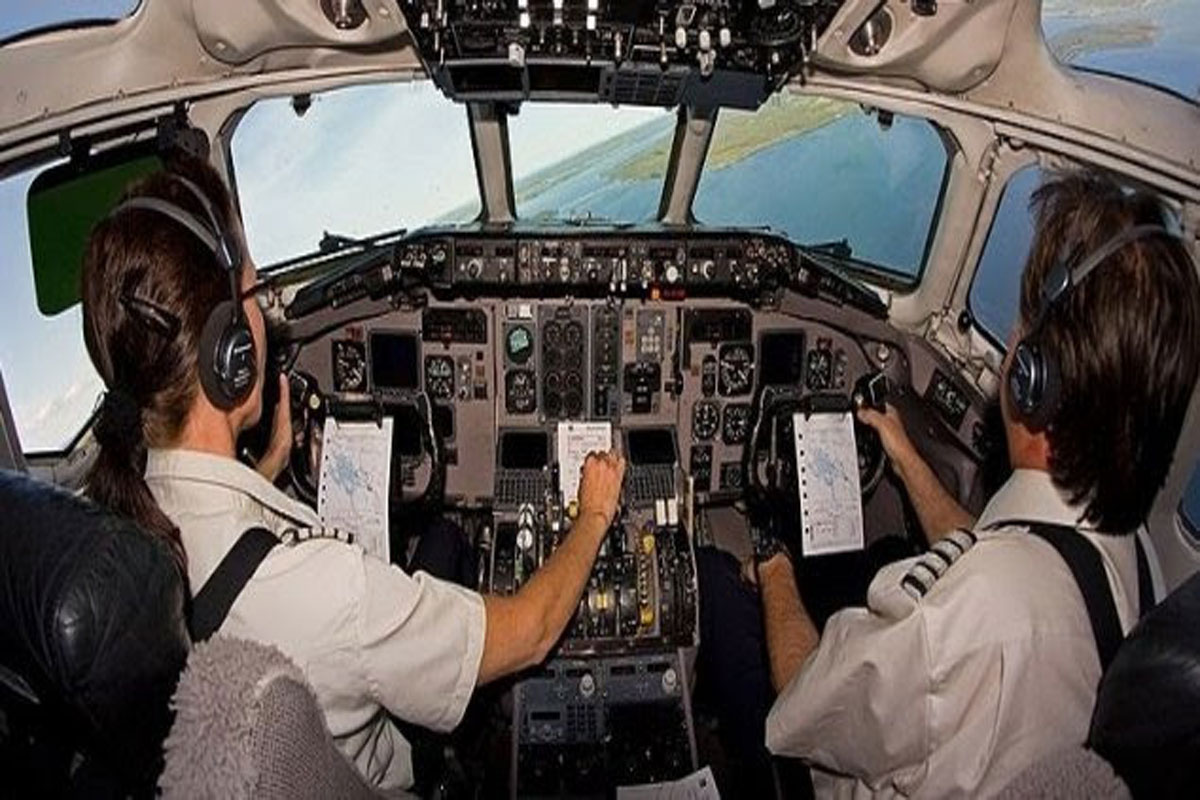 What did the pilots encounter over Mexico ? Image Credit: CC BY 2.0 Ostersund Photography

A cargo plane reportedly encountered a mysterious object during a routine flight over Mexico last year.

According to reports, the incident, which took place on March 19th 2020, involved two pilots who had been flying near Monterrey when they encountered a “pulsating orb”.

The unidentified object dropped down from above and matched their altitude before flying alongside the airplane for around 30 minutes.

While the pilots have not been named, one was understood to be a career pilot with 19 years’ experience while the second was a veteran fighter pilot who had previously flown F-15’s.

They have been described as “competent airmen, highly experienced with observing and identifying aircraft, and are capable of determining normal observations and incidents from unusual ones.”

According to the report by the National Aviation Reporting Center on Anomalous Phenomena (NARCAP), the plane had departed Queretaro International Airport and was on its way to Memphis, Tennessee when the sighting occurred.

The First Officer had initially believed the object to be a meteor until it matched the plane’s speed and altitude, indicating that it was under some sort of intelligent control.

The two men actually managed to capture around five minutes’ of footage of the object, which also features their dialogue at the time of the sighting.

“We have a database going back to 1916,” he said. “It describes four basic types of UAP encounters and they are balls of light, spheres, cylinders and discs.”

“I went through the analysis. There was some argument that it could have been an astronomical effect. Venus was quite bright that night. But when you take the entire narrative of how they describe it dropped in vertically, stopped at their altitude and then paced their aircraft, that is a very consistent story. We’ve had many of those.”

“They flew northbound out of Queretaro Airport. Venus was quite high in the western sky at that point and bright, they were well aware of it.”

You can view the video footage for yourself – here. https://www.dailymail.co.uk/video/sciencetech/video-2532623/Video-Commercial-pilot-spots-UFO-Mexico-flight.html