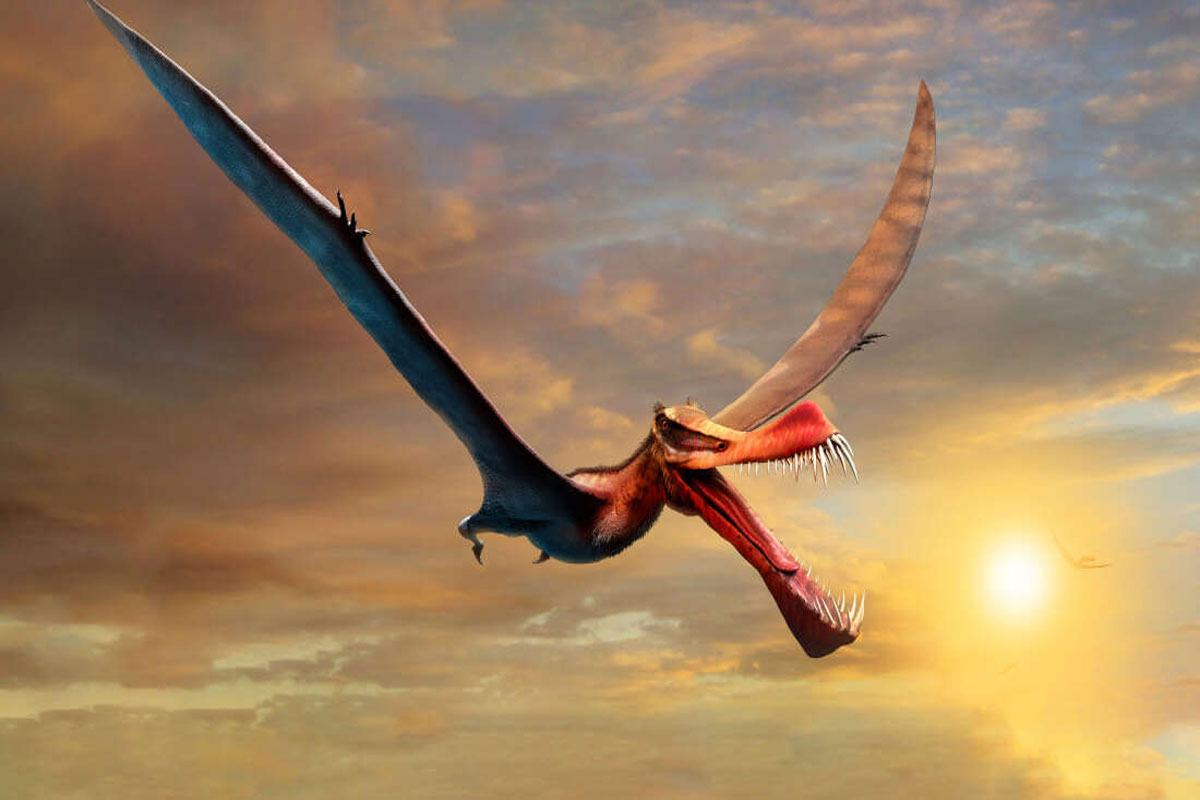 Australia’s modern wildlife, and even plants, may be notorious for trying to kill you but they really have nothing on the monsters of its past. The latest addition to this list is a pterosaur with a suspected 7-meter (23-foot) wingspan. Given the preliminary nature of research into Australia’s dinosaur-era fossils, the finding suggests there could be even bigger beasts to come.

Named Thapunngaka shawi in the Journal of Vertebrate Paleontology, the pterosaur species was discovered in North West Queensland and dates to around 110 million years ago. Analysis was led by University of Queensland PhD student Tim Richards. 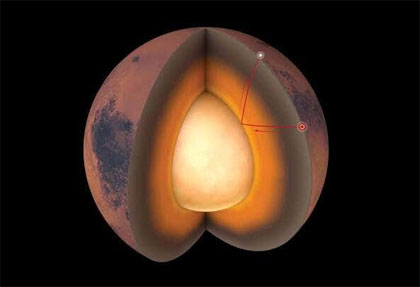 “It’s the closest thing we have to a real life dragon,” Richards said in a statement, adding it “would have been a fearsome beast, with a spear-like mouth and a wingspan around seven metres. It was essentially just a skull with a long neck, bolted on a pair of long wings.”

T. shawi lived on the shores of Queensland’s no-longer-existent Eromanga Sea. It is thought to have fed both on fish from the sea, which its meter-long toothy skull evolved to grasp, but may have also consumed small land-living creatures. “It would have cast a great shadow over some quivering little dinosaur that wouldn’t have heard it until it was too late,” Richards said.

Finding T. Shawi was something of a miracle. Australia’s geologic history has kept fossil deposits from the Mesozoic largely hidden from human eyes, rather than bringing them to the surface as is widespread on other continents. In addition, the thin-walled, hollow bones that allowed pterosaurs to become the first flying vertebrates are particularly poorly-suited to fossilizing, making pterosaur fossils scarce even under more suitable conditions. Moreover, the least-worst places for dinosaur-era fossil hunting in Australia are exceptionally sparsely populated today, reducing fossil-hunting eyes. 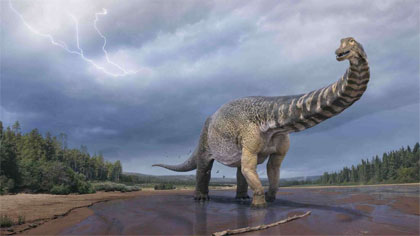 Australia’s Newly Discovered Giant Dinosaur Could Challenge Crown For Wo…
A new species of giant dinosaur is the largest ever found in Australia, with some individuals close enough behin… 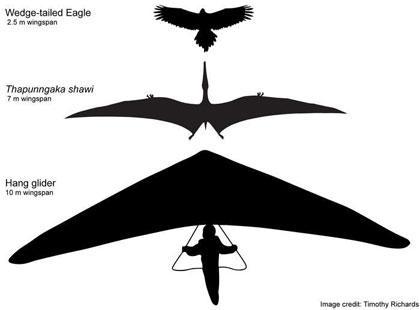 Thapungaka shawi in comparison with Australia’s largest flying bird, and a hang glider.

Against all that, the front portion of a mandible (lower jaw) was found by amateur fossil hunter Len Shaw, after whom the creature was named, in a quarry near Richmond that has provided some of Australia’s best marine Cretaceous fossils.

Inevitably, however, most of the skeleton is missing, including the upper jaw. The piece found is distinguished by an enormous bony crest, which Dr Steve Salisbury, Richards’s supervisor, explained “[p]robably played a role in the flight dynamics of these creatures.” Salisbury added to IFLScience that other pterosaurs had “quite symmetrical” jaws – if the lower jaw had a crest so did the upper one.

Despite information being limited to part of a single bone, Richards and Salisbury identified T. shawi as the third known, and easily largest, anhanguerian pterosaur found in Australia. The jaw was so enormous T. shawi would have required a 6-7 meter wingspan (20-23 feet) to match it, making it the third-largest anhanguerian pterosaur anywhere in the world. 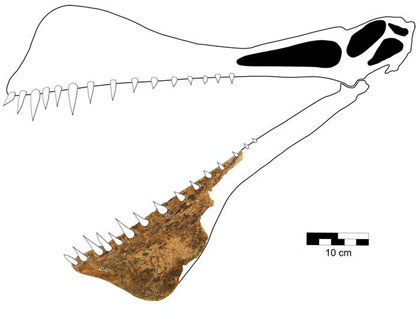 The partial mandible of a Thapunngaka shawi, from which the species was recognized, in a reconstruction of its skull. The black areas are voids within the skull.

The group of pterosaurs known as anhanguerians was a major presence in the Cretaceous skies worldwide, particularly in the lead up to the Chicxulub catastrophe, although they did not reach the truly gargantuan proportions of the azhdarchoid pterosaurs. Like other Australian anhanguerian finds, with rare exceptions, T. shawi comes from the early Cretaceous. Salisbury told IFLScience this is because “We have very few upper cretaceous sediments at all. I’m sure anhanguerians were around.”

“The genus name, Thapunngaka, incorporates thapun [ta-boon] and ngaka [nga-ga], the Wanamara words for ‘spear’ and ‘mouth’, respectively,” Salisbury said. The jaw is now on display at Kronosaurus Korner, part of the trail of museums through western Queensland dedicated to Australia’s dinosaur-era discoveries.