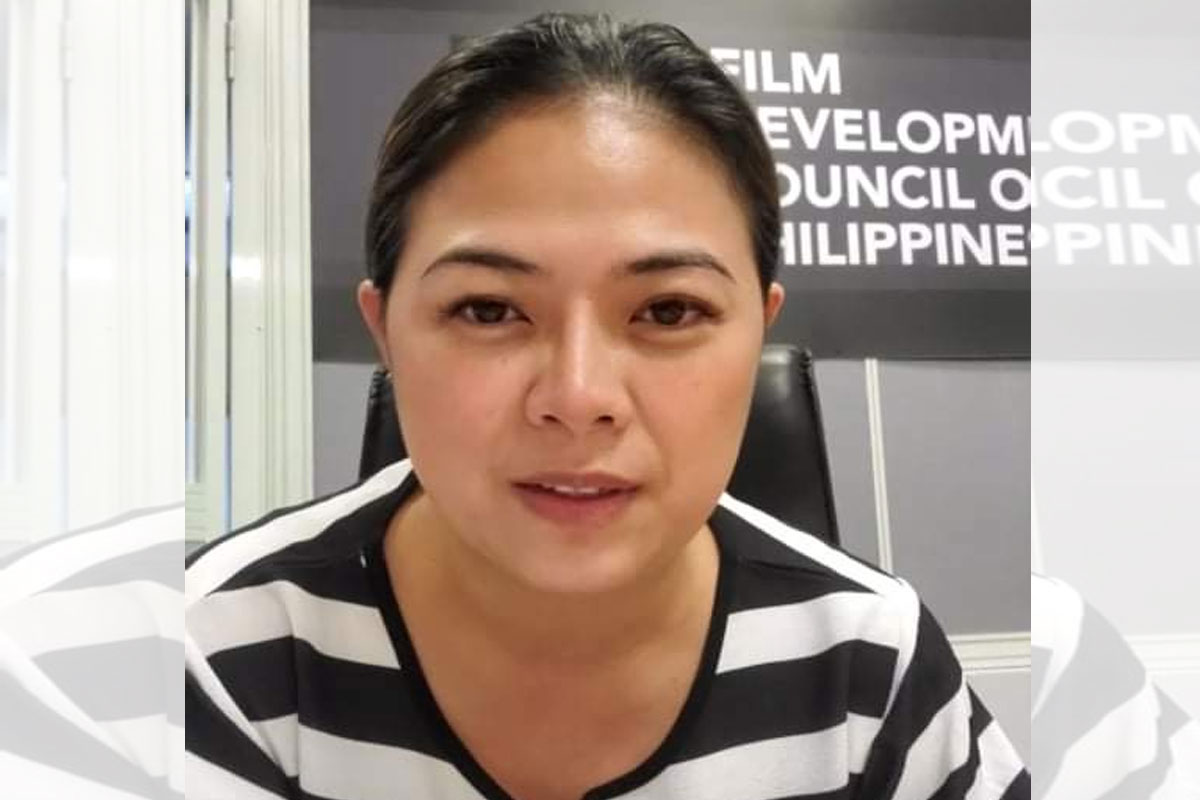 The Film Development Council of the Philippines (FDCP) has selected two emerging female producers as the country’s representatives in the 22nd Rotterdam Lab of the of the 51st International Film Festival Rotterdam (IFFR) in the Netherlands.

Stella Laguda of KT House Productions and Carmela Acol of TEN17P add to this year’s roster of selected budding producers, with 46 women out of 73, in the Rotterdam Lab 2022 for the IFFR Pro, the business counterpart of the festival, that will be held online from January 24 to 28.

The FDCP as an international partner of the IFFR Pro and the eligible party to nominate participants in the country, issued a Call for Applicants last December 2021 for emerging producers who have at least two short films and are working on a feature film with the aim to co-produce and network internationally.

At present, Laguda is producing The Gay and the Dying World by Baldoza and RA 8941 or How We Recall Lost Memories in Transit by Tan which is a Fiction Lab alumni of FDCP and Tatino Films’ Full Circle Lab Philippines, a capacity-building program for Filipino and Southeast Asian filmmakers that aims to support film projects’ development and post-production process in order to enhance its artistic and audience potentials focusing on storytelling.

She is currently working on the Philippine adaptation of the South Korean romantic comedy My Sassy Girl by Solomon and The Entitled by Theodore Boborol as associate producer.

“For two consecutive years, we have been represented by exceptional emerging Filipina producers in the Rotterdam Lab. This will be an invaluable moment for our local producers at the start of their film production career, for them to learn more about the international networking opportunities and create lasting connections,” said FDCP Chairperson and CEO Liza Diño.

Now on its second online edition, the Rotterdam Lab 2022 has chosen participants who are at the start of their career that will get to learn about international film financing, sales, and distribution through workshops, pitching training, and active and open round-table sessions with industry experts. Additionally, the selected producers will have access to the CineMart Online, the festival’s co-production market.

As part of its project and talent development programs, the agency is consistent in opening opportunities to expose Filipino producers to international networking platforms.