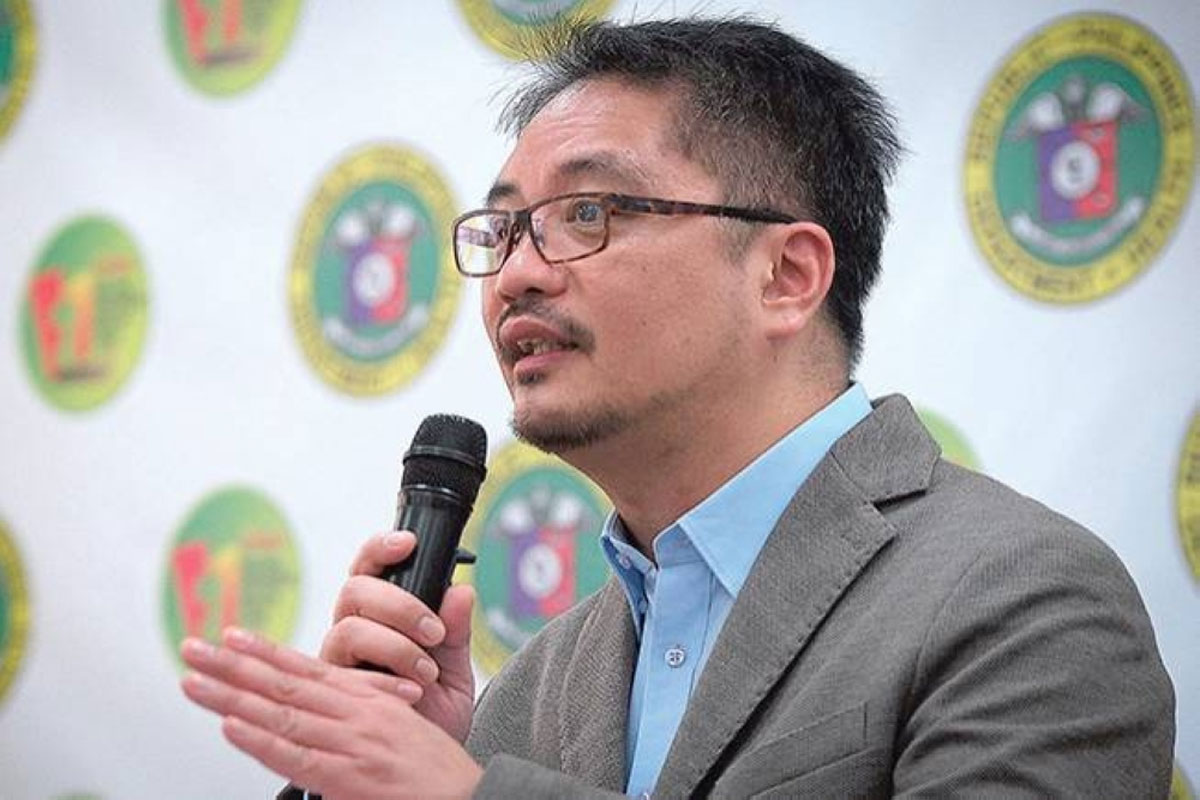 Food and Drug Administration (FDA) Director-General Rolando Domingo showed his bias against e-cigarettes and heated tobacco products when he participated in an anti-vaping event and called on the Senate to reconsider the approval of the proposed Vaporized Nicotine Products Regulation Act, according to consumer groups.

Anton Israel, president of the Nicotine Consumers Union of the Philippines (NCUP), said Domingo’s action was suspicious, considering that he confirmed in a recent congressional hearing that the FDA received thousands of dollars from charities funded by anti-vaping US billionaire Michael Bloomberg.

Domingo also described the organizers of the anti-vaping event as “our friends”, months after he assured the House of Representatives that the regulatory agency would be fair and objective in regulating e-cigarettes and heated tobacco products in the country. “Mga kaibigan natin ito. Tulung-tulong sa trabaho,” Domingo was quoted as saying.

“This has solidified our suspicion that the FDA is biased against vaping. How could it objectively regulate e-cigarettes and heated tobacco products in the Philippines when Director-General Domingo has made known his position against these less harmful products which have succeeded in switching smokers away from cigarettes in countries such as the United Kingdom, France, Canada and New Zealand?” said Israel.

The FDA is in charge of issuing the implementing rules and regulations of several laws that allow the use of vapor products and HTPs which are considered less harmful alternatives to traditional cigarettes, but the agency’s role was questioned by several congressmen who revealed that the FDA received thousands of dollars from charities funded by The Union, which is supported by Bloomberg Initiative.

Domingo, who attended the virtual anti-vaping event on September 14, 2021, was also criticized for calling on the senators to reconsider their position on Senate Bill No. 2239 or the proposed Vaporized Nicotine Products Regulation Act, saying “the proliferation of novel and emerging tobacco products, such as electronic-nicotine and non-nicotine delivery systems, and the heated tobacco products in the Philippine market present health risks to the general public.”

Israel reminded Domingo that tobacco harm reduction, together with human right to health, is the fourth pillar of the World Health Organization-Framework Convention on Tobacco Control. “As a regulatory agency, the FDA should regulate new products based on existing laws, and not restrict them. These less harmful products are supposed to provide 16 million Filipino smokers better options, so that they have a choice,” Israel said.

Israel reiterated that the quit-or-die approach, prescribed by some health authorities, non-profit organizations and self-righteous billionaires, is an extremist ideology that has no room in modern public health strategies.

“The last thing our public health needed is an FDA that has shown its bias against vaping, which no less than the Public Health England found to be at least 95-percent less harmful than combustible cigarettes. We should also remember that the FDA admitted having received money from The Union, a foreign non-government organization funded by Bloomberg Initiative,” said Israel.

The consumer advocate also questioned why Domingo served as resource persons in the virtual event organized by well-funded groups on September 14, 2021.

He said Domingo’s participation in the event was dubious, coming after the House of Representatives concluded an investigation to determine whether the FDA issued specific and pre-defined policies on e-cigarettes and HTPs in exchange for money from The Union, which is funded by the anti-tobacco organization Bloomberg Initiative.

During one of the recent congressional hearings, Puwersa ng Bayaning Atleta Party List Representative Jericho Nograles revealed that several government agencies, including the FDA, Department of Health (DOH), Civil Service Commission (CSC) and the Metro Manila Development Authority, have received a total of US$2.5M from The Union since 2009.

Domingo also told congressmen in a House hearing that the regulatory agency in 2016 applied for and received a grant of $150,430 from The Union mainly to hire “job order” employees who would draft the tobacco control policies of the agency.

Rep. Rufus Rodriguez said in one of the congressional hearings that under Republic Act No. 6713, it is prohibited for public officials and employees to solicit or accept, directly or indirectly, any gift, gratuity, favor, entertainment, loan or anything of monetary value from any person in the course of their official duties or in connection with any operation being regulated by, or any transaction which may be affected by the functions of their office.

Research by the Coalition of Asia Pacific Tobacco Harm Reduction Advocates confirmed and substantiated the expose by Filipino congressmen that foreign foundations financially supported by US billionaires Michael Bloomberg and Bill Gates are actively interfering in public health policies of Asia-Pacific countries, including the Philippines.

In May 2021, the House of Representatives in the Philippines approved House Bill No. 9007 – or the proposed “Non-Combustible Nicotine Delivery Systems Regulation Act” which aims to regulate the manufacture, sale, and use of less harmful alternatives to cigarettes — such as vapes and heated tobacco products (HTPs).

The bill — which was co-authored by 154 representatives — seeks to reflect a public health strategy based on the principle of tobacco harm reduction. The bill also aims to fill gaps in the regulation of vapes and HTPs, which have been gaining popularity among Filipino consumers.

The Senate is deliberating on its own version of the measure—Senate Bill No. 2239 or the Vaporized Nicotine Products Regulation Act.