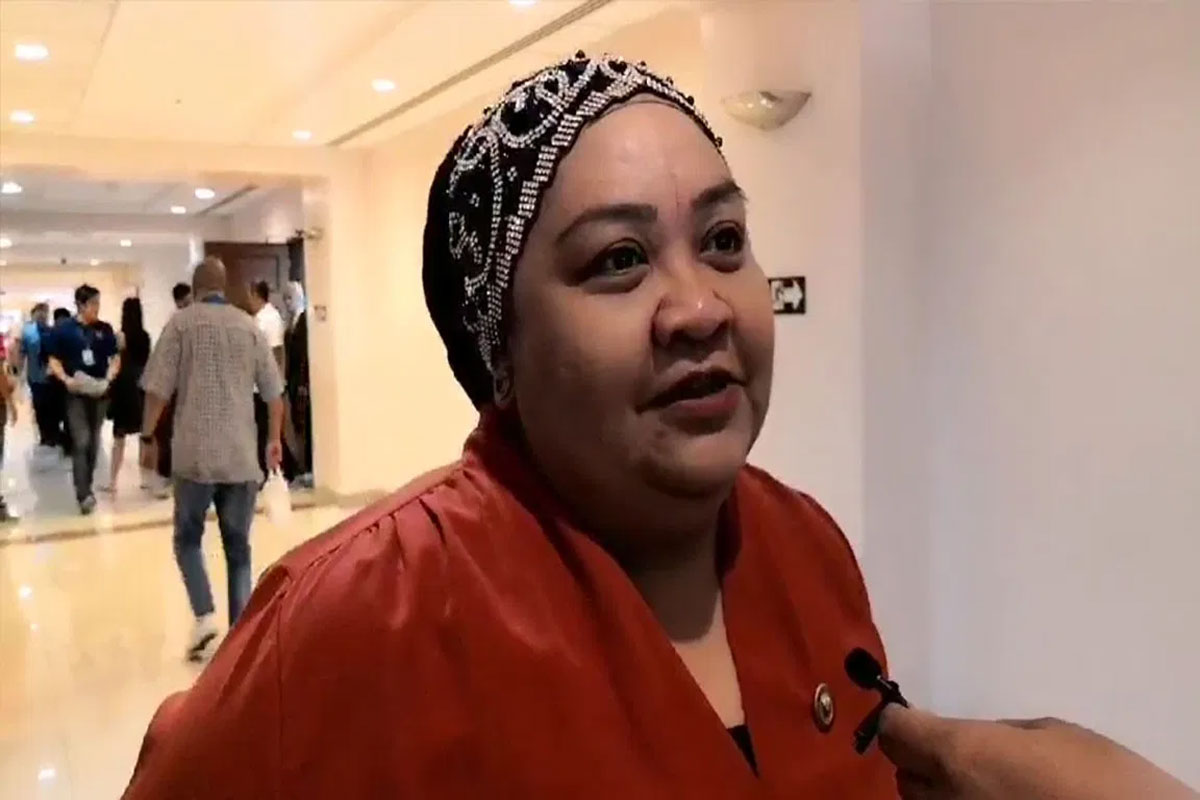 ANAK Mindanao (AMIN) party-list group has called on the Task Force Bangon Marawi (TBFM) to expedite the rehabilitation of Marawi City as people living in the temporary shelters are desperate to return home.

In a press briefing Tuesday, House Assistant Majority Leader and AMIN Rep. Amihilda Sangcopan lamented that the rehabilitation of Marawi City over the years is like “moving target.”

Sangcopan also commended the National Housing Authority (NHA) for having foreseen the necessity of a more stable structure for temporary shelters that they Built in Sagonsongan.

She is hopeful that the San Miguel Foundation will still push through with their intended donation of permanent shelters for victims of Marawi Siege.

Sangcopan also cited the need for the House of Representatives to revive the sub-committee for Marawi Recovery, Reconstruction and Rehabilitation under the House committee on disaster resilience.

She said the sub-committee is necessary to help Congress oversee the necessary actions that will speed up the post-disaster recovery and normalization of the most affected communities in Marawi.

“We need this committee to provide us answers to the many questions that we and the people have. Questions like, how much has been spent for the rehabilitation of Marawi since 2018? And why do the people of Marawi strongly contradicts government claims that it has already accomplished 65 percent of what was mapped in the rehabilitation program?” Sangcopan asked.