Fall back aid for Pinoys from Afghanistan urged

As the sponsor and author of Republic Act 10801 or the Overseas Workers Welfare Administration (OWWA) Act of 2016, Angara said the repatriated Filipinos from the conflict-ridden Afghanistan will have something to fall back on while waiting for their next deployment or if they decide to stay in the country.

Under the law, OWWA will be tasked with the reintegration of the affected OFWs into Philippine society.

Apart from conducting training and seminars for OFWs, OWWA also provides job referrals and livelihood assistance, depending on their qualifications.

On the part of the seafarers, an upgrading program is available to ensure they have the competitive advantage in meeting competency standards as required by the International Maritime Organization, International Labor Organization conventions, treaties and agreements.

In case of death or disability involving the OFW member, RA 10801 provides for the grant of benefits that go as high as P200,000.

OWWA is also tasked to develop and implement health care programs for the benefit of member-OFWs and their families, taking into consideration the health care needs of women as provided for in RA 9710 or the Magna Carta of Women, and other relevant laws.

In the repatriation of OFWs, OWWA also plays a role by providing services such as airport assistance, temporary sheltering – preferably at an OWWA Halfway House, and provisions for travel.

After Taliban forces managed to occupy the Afghanistan capital of Kabul, the Department of Foreign Affairs raised Alert Level 4 over the country and directed the mandatory evacuation of all Filipinos there.

Of the 130 Filipinos in Afghanistan, 32 have already been evacuated according to the Department of Foreign Affairs. Another 19 are set to leave immediately.

32 Pinoys flown out of Afghanistan 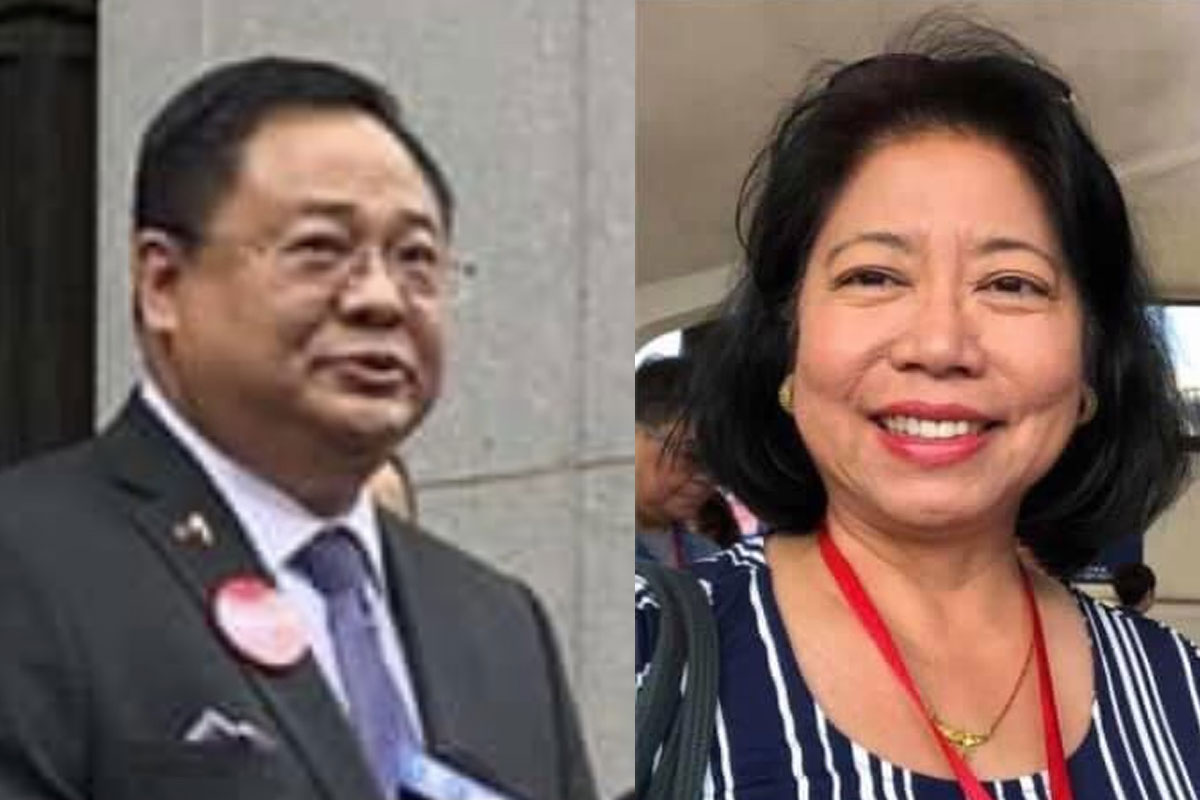 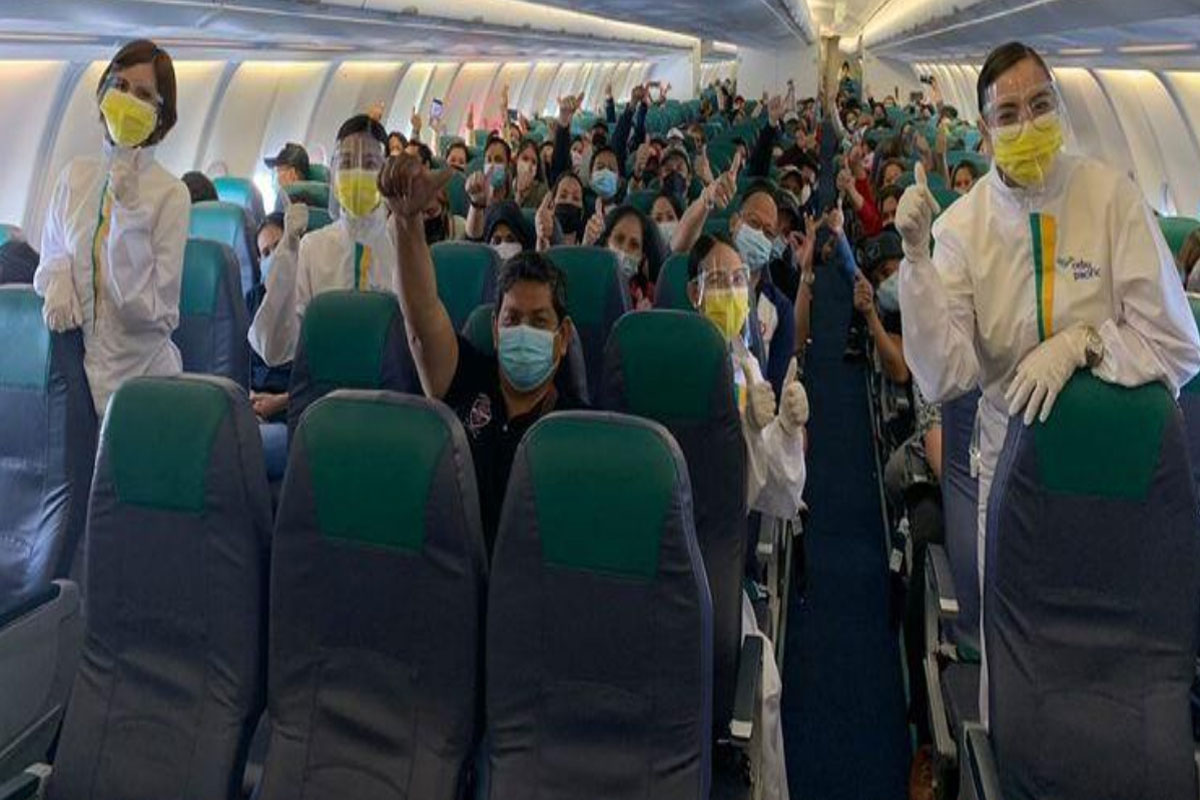