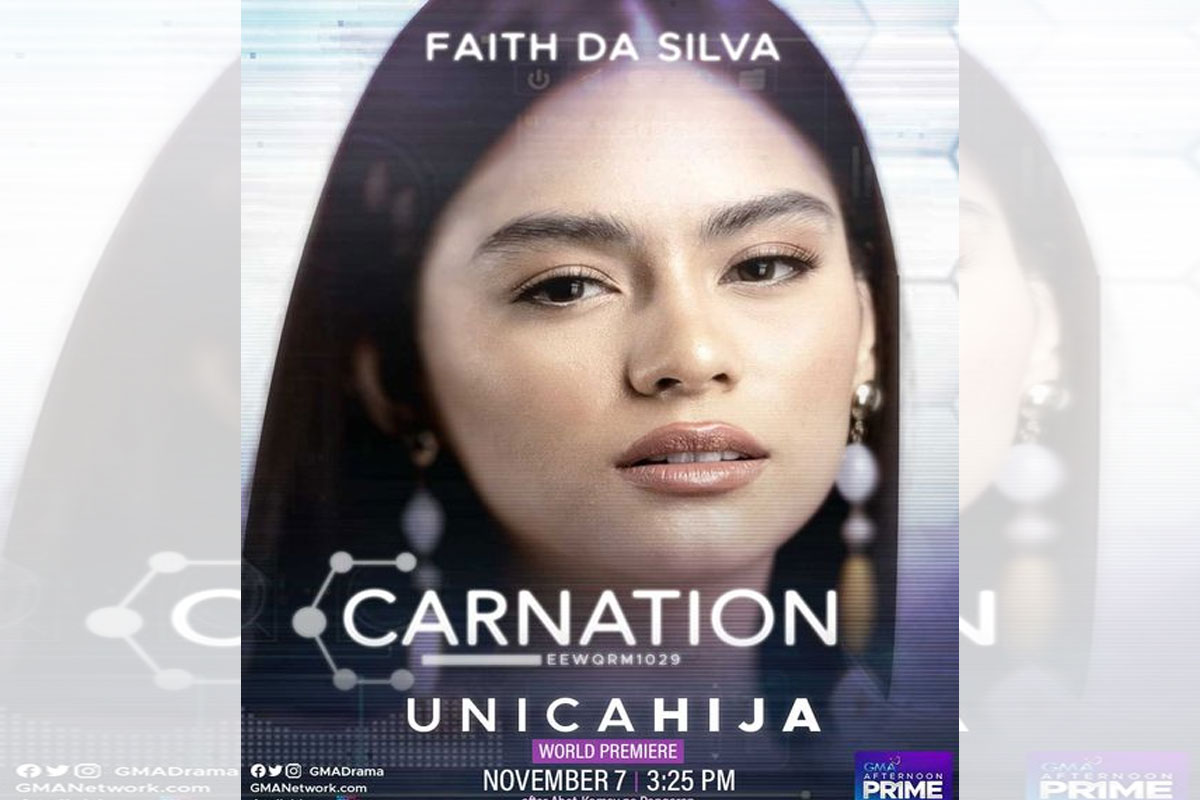 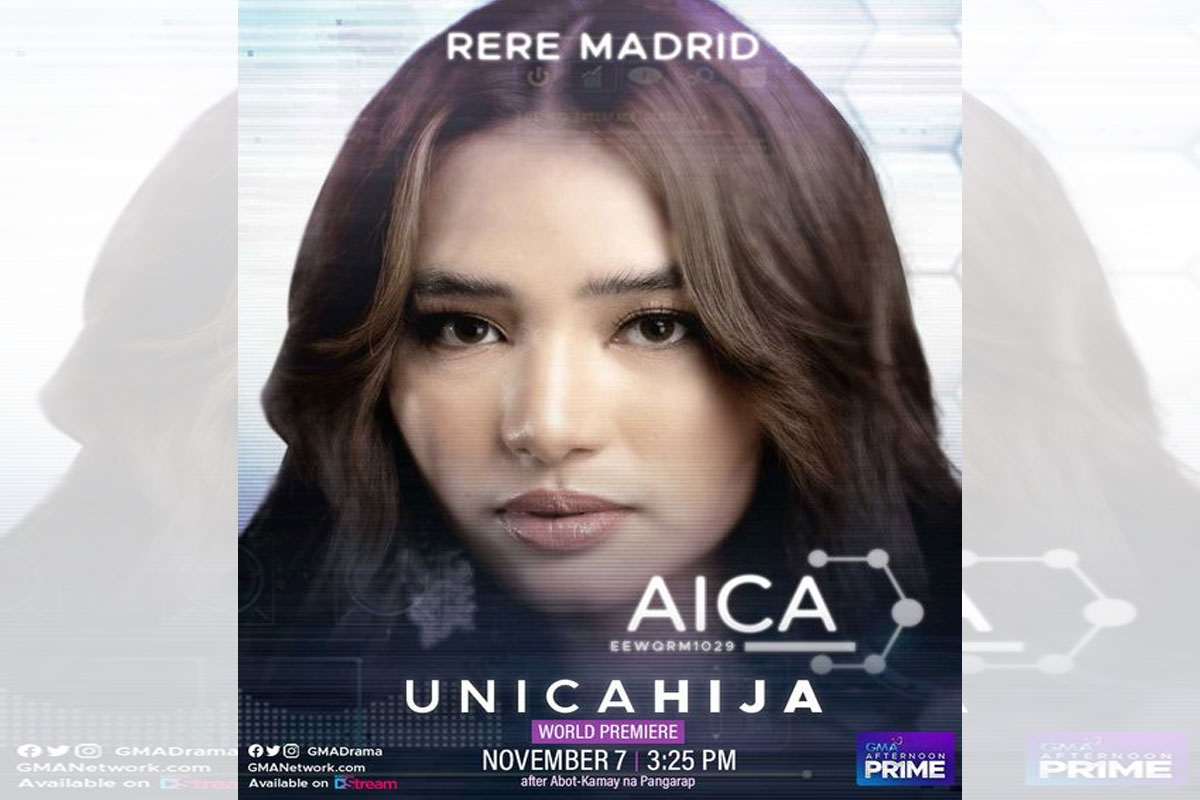 KATE Valdez is being launched as a lead star in GMA Afternoon Prime’s “Unica Hija” and aside from Maricar de Mesa as her cruel foster mother, she is given two beautiful and sexy contravidas to aggravate her life and make sure she’s miserable in the course of the show. These are Faith Da Silva and Rere Madrid.

Faith was last seen in “Tres Hermanas” where she was one of the leads, but this time, she plays a villain role. How does she feel about it?

She has qualms about hurting Kate but she has to do it as the script requires it. “Naaawa nga ako kay Kate tuwing may scene na sinasaktan ko siya. After hurting her, I say sorry and I hug her. It’s good that friends na kami even before and we both understand it’s just part of our work. Sobrang galing ni Kate dito as the cloned girl and I’m sure she will win more fans for her performance here.”

As for Rere Madrid, she is the younger sister of Ruru Madrid and there seems to be some confusion about her screen name before as she was just using her real name, Athena, some weeks ago. But now, she has reverted to being Rere, her original screen name.

Kate is thankful to have Maricar, Faith and Rere as the three villains who will torment her in the course of “Unica Hija”. “I have excellent rapport with all of them. Si Ate Maricar, she explains to me what she intends to do to me during the scene, para aware ako at hindi magulat. Sina Faith and Rere are both good friends of mine.”