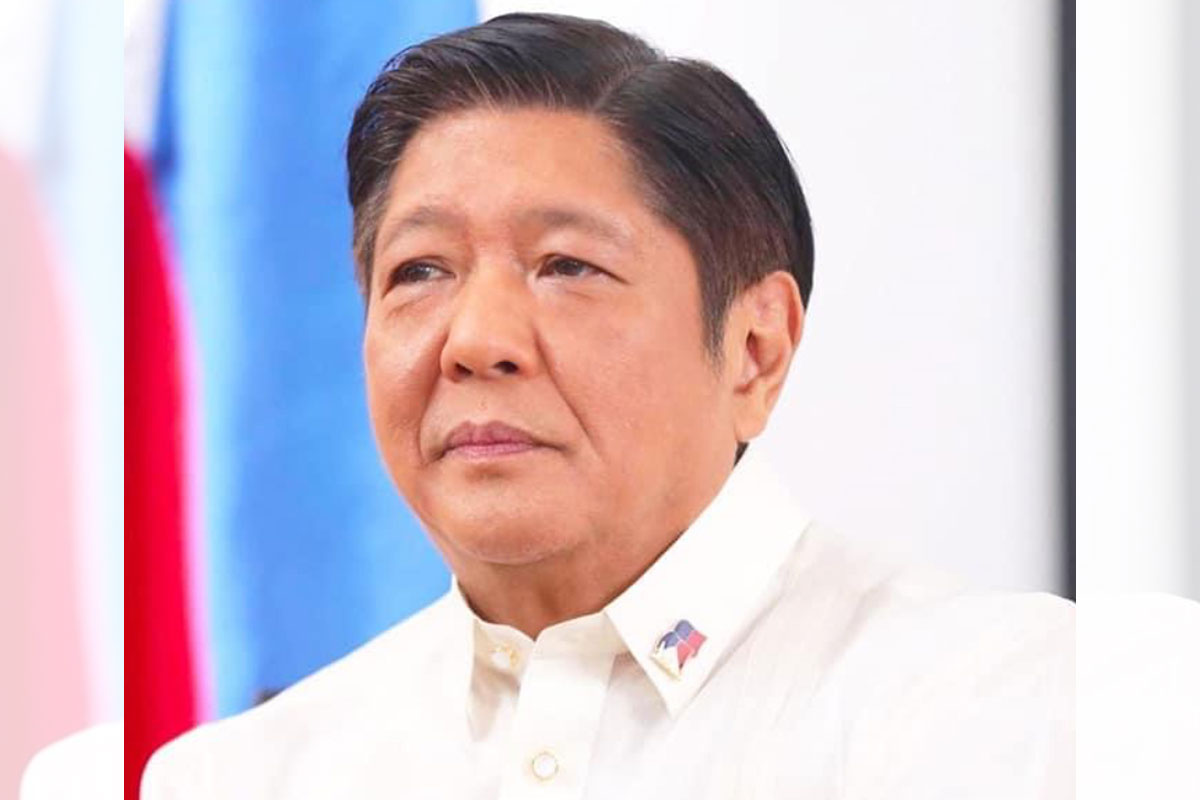 PRESIDENT Ferdinand “Bongbong” Marcos Jr. believes that his chief legal counsel, Juan Ponce Enrile, would not withdraw support from him the way he did with his father, former President Ferdinand E. Marcos Sr., in 1986.

In a TV interview with host Toni Gonzaga, Marcos recounted past conversations he has had with Enrile, whom he calls “Tito Johnny”, and how they have reconciled.

Enrile, most known for being martial law administrator, helped oust the older Marcos in 1986.

“I don’t see any reason for him to betray me. The times are just too different for us to be able to say that you know babalik siya sa ganoon (that he would return to what he was before). And also you see, time of life na rin niya eh (it’s the time of his life now),” Marcos said.

Marcos said he has previously asked Enrile about his relationship with his father and concluded that the latter’s past actions arose from his desire to “defend the country.”

“It didn’t seem to be an attack really on my father because also I was privy to their conversations noong nandoon siya Crame na — ako ang may hawak ng telepono noong dad ko eh, so naririnig ko lahat ng usapan nila (when he was in Crame — I was holding my dad’s phone so I heard their conversations),” he said.

“So hindi ganoon talaga na, ‘Hindi kayo — kayo pababagsakin namin kayo.’ Hindi ganoon eh. Hindi ganoon. Hindi ganoon ang pagkatrato niya (So it’s not like he was thinking “We’re going to overthrow you.’ It’s not like that). I think he felt that he was really defending the country in some way,” he added.

He described Enrile as “one of the three best lawyers” that he knows in the country, citing his brilliance as the main reason for appointing him as his chief legal counsel.

“Kasi siya ang pinakamagaling,” he said. “As a legal adviser, he certainly fits the bill. He certainly fills the bill. So that’s not a problem. Ang dami nang nangyari since ‘86 (A lot has happened since ‘86).”