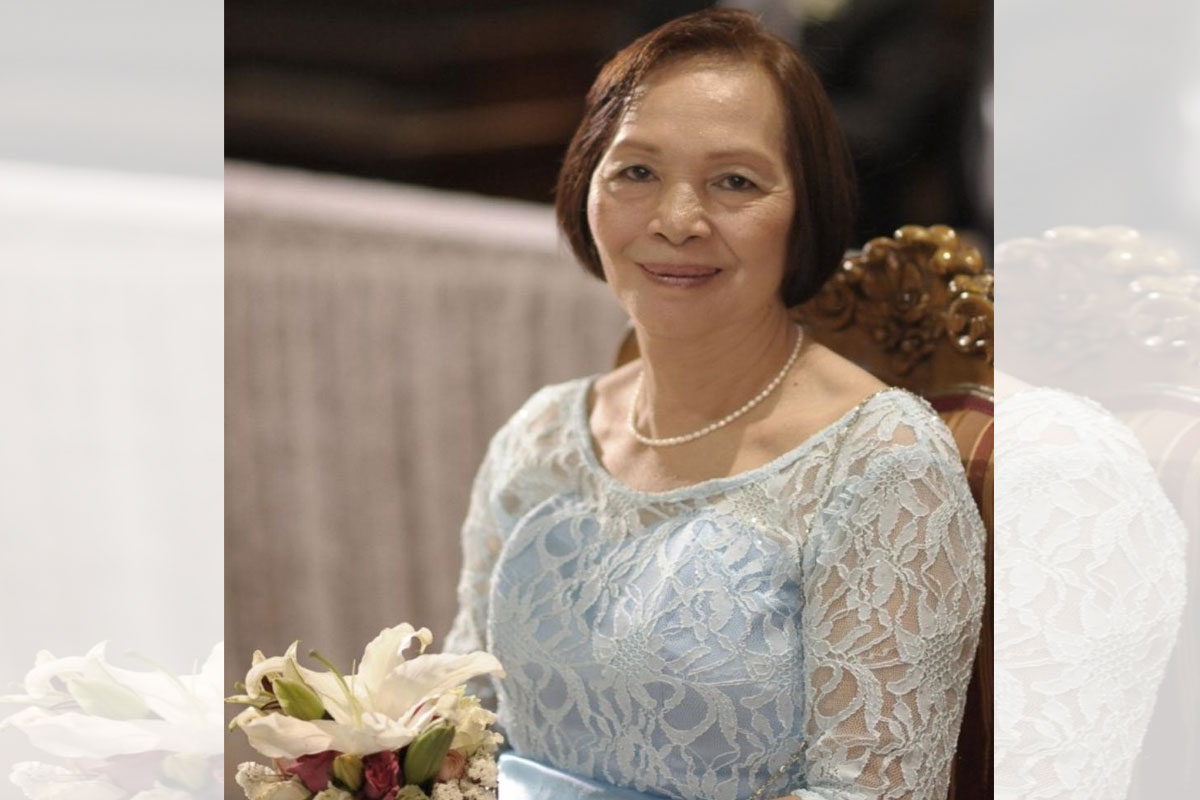 EVANGELINA, the mother of Malaya Business Insight reporter Wendell P. Vigilia, joined our Creator on May 29, 2021 at 69. Fondly called “Vangie” or “Ine,” she was born in Laur, Nueva Ecija on February 18, 1952. She was the sixth child of the late Eliseo Madrid Tan Padilla, a Chinese-Spanish mestizo, and Felicisima Dela Cruz Padilla.

During her younger years, she worked as a clerk at the provincial capitol of Nueva Ecija in Cabanatuan City and medical secretary at Bitas Provincial Hospital. When she became a single mother in 1993, she took odd jobs, such as selling leather shoes and fashion accessories, to send her son to school. Later on, she became a ballroom dancer. She is remembered as a great cook by her family, especially her son and nephews, Evan and Brian.

A requiem mass was held at the resthouse of her sister, Mrs. Ailene Orias, at 210 Holy Spirit St., St. Agatha Homes Phase 2, Sta. Rita, Guiguinto, Bulacan last Tuesday at 8 am.

She was laid to rest at the Manila Memorial Park, Plaridel, Bulacan at 9 am of the same day. 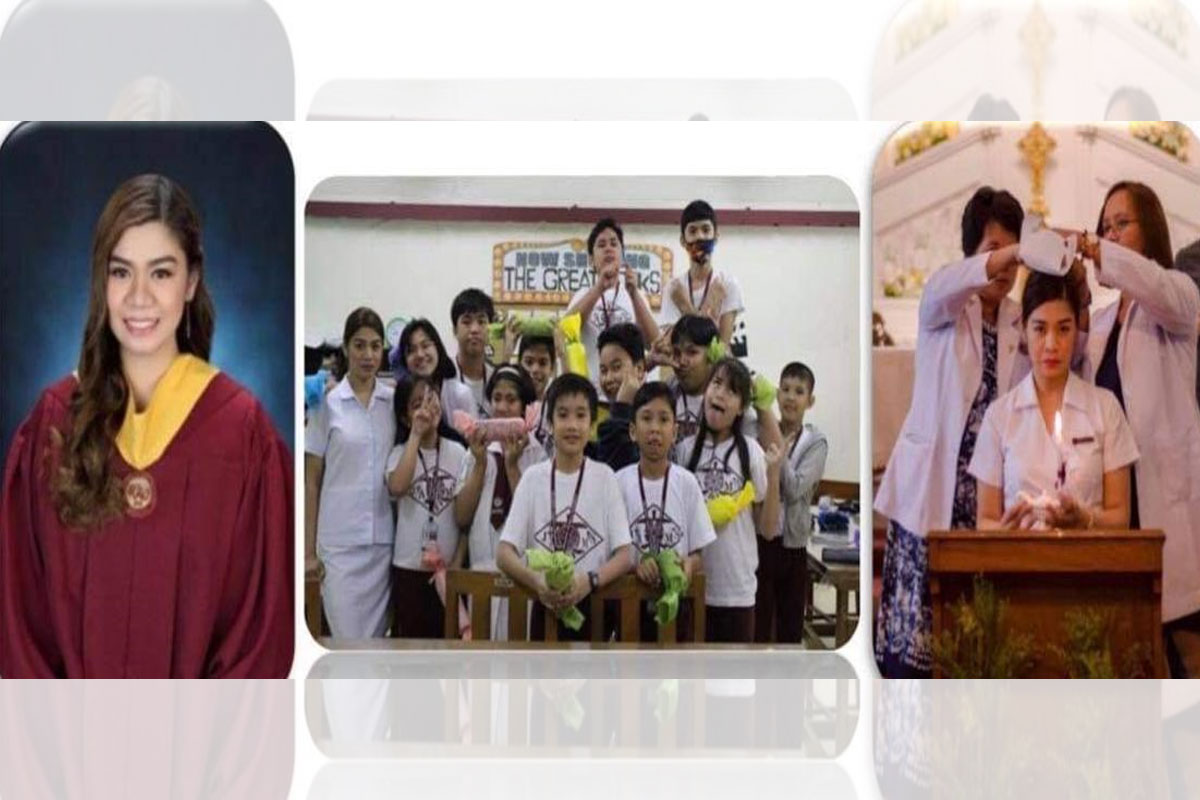 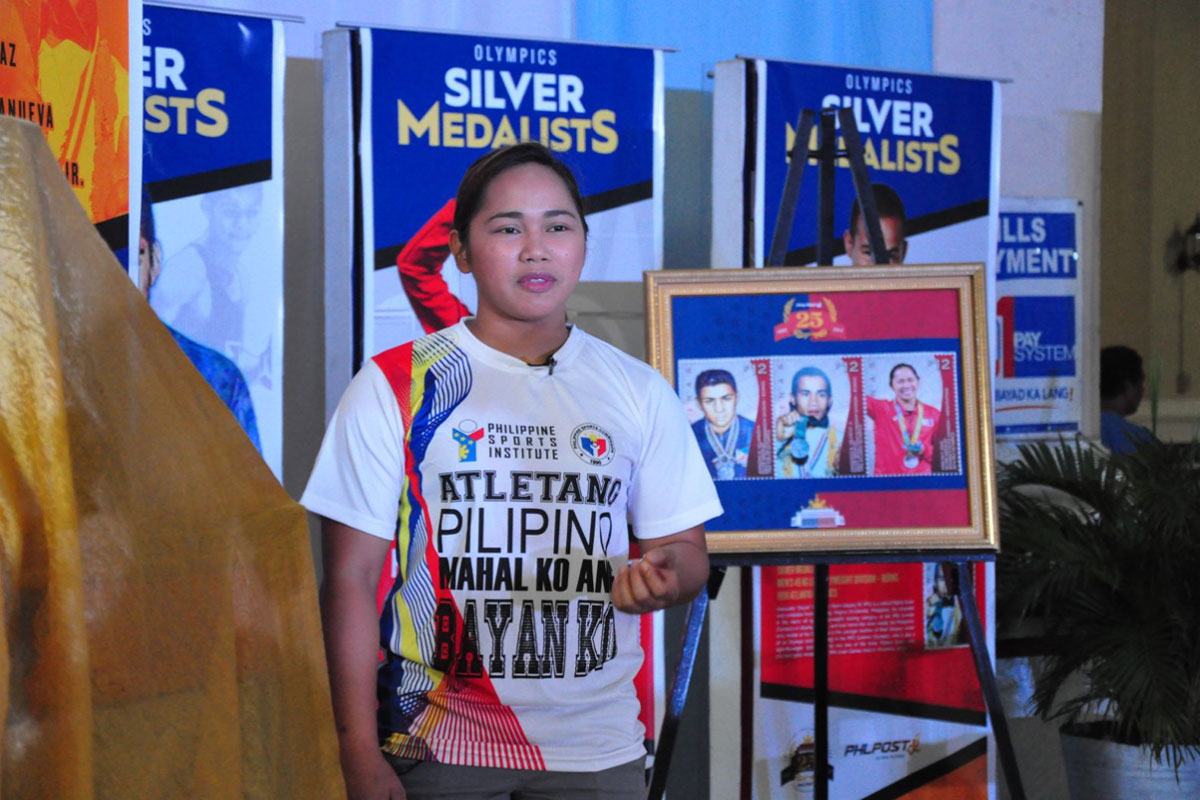 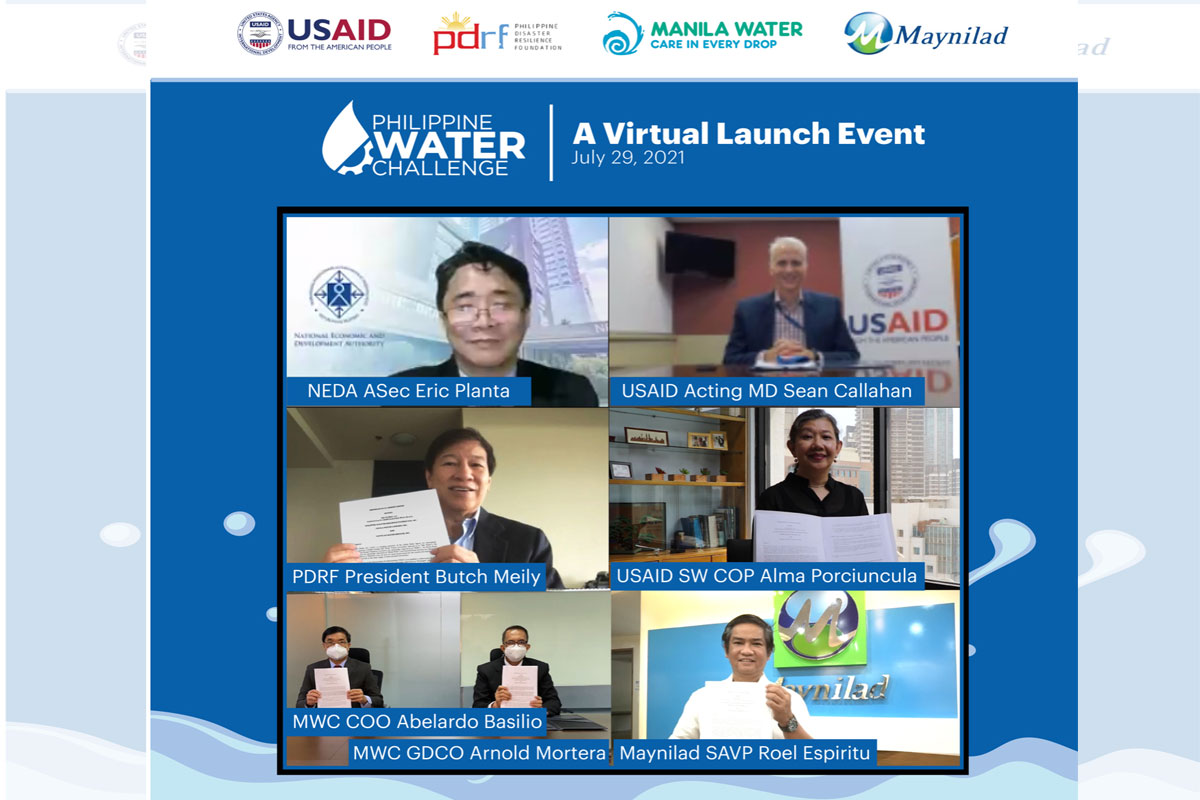