THE European database of suspected drug reaction reports is EudraVigilance, which also tracks reports of injuries and deaths following the experimental COVID-19 “vaccines.”

The EudraVigilance is a website launched by the European Medicines Agency in 2012 to provide public access to reports of suspected side effects (also known as suspected adverse drug reactions). These reports are submitted electronically to EudraVigilance by national medicines regulatory authorities and by pharmaceutical companies that hold marketing authorisations (licences) for the medicines.

EudraVigilance is a system designed for collecting reports of suspected side effects. These reports are used for evaluating the benefits and risks of medicines during their development and monitoring their safety following their authorization in the European Economic Area (EEA). EudraVigilance has been in use since December 2001.

This website was launched to comply with the EudraVigilance Access Policy, which was developed to improve public health by supporting the monitoring of the safety of medicines and to increase transparency for stakeholders, including the general public.

A revision was adopted by the Board in December 2015 based on the 2010 pharmacovigilance legislation. The policy aims to provide stakeholders such as national medicines regulatory authorities in the EEA, the European Commission, healthcare professionals, patients and consumers, as well as the pharmaceutical industry and research organisations, with access to reports on suspected side effects.

Transparency is a key guiding principle of the agency, and is pivotal to building trust and confidence in the regulatory process. By increasing transparency, the Agency is better able to address the growing need among stakeholders, including the general public, for access to information.

From the total of injuries recorded, there are 683,688 serious injuries which equals over 50%.

“Seriousness provides information on the suspected undesirable effect; it can be classified as ‘serious’ if it corresponds to a medical occurrence that results in death, is life-threatening, requires inpatient hospitalisation, results in another medically important condition, or prolongation of existing hospitalisation, results in persistent or significant disability or incapacity, or is a congenital anomaly/birth defect.”

A Health Impact News subscriber in Europe ran the reports for each of the four COVID-19 shots we are including here.

This subscriber has volunteered to do this, and it is a lot of work to tabulate each reaction with injuries and fatalities, since there is no place on the EudraVigilance system we have found that tabulates all the results.

Since we have started publishing this, others from Europe have also calculated the numbers and confirmed the totals.

These totals are estimates based on reports submitted to EudraVigilance. Totals may be much higher based on percentage of adverse reactions that are reported.

Some of these reports may also be reported to the individual country’s adverse reaction databases, such as the U.S. VAERS database, and the UK Yellow Card system.

The fatalities are grouped by symptoms, and some fatalities may have resulted from multiple symptoms. 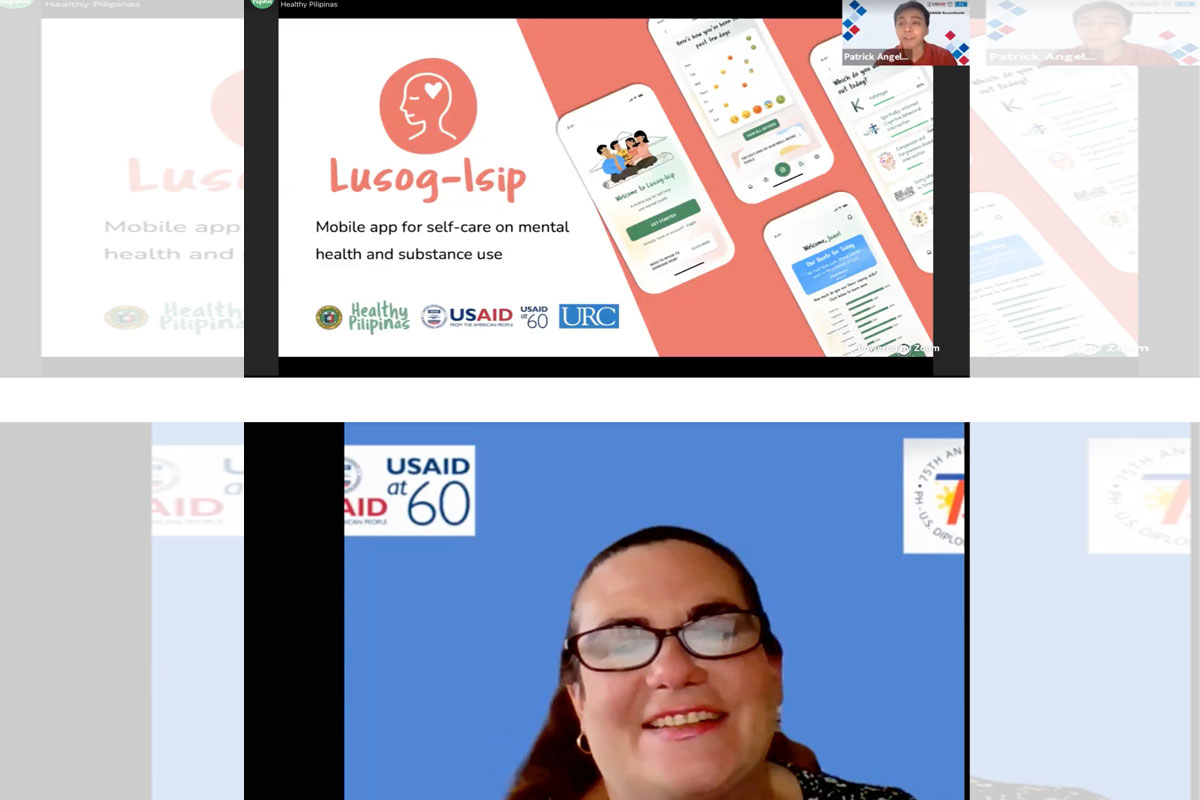 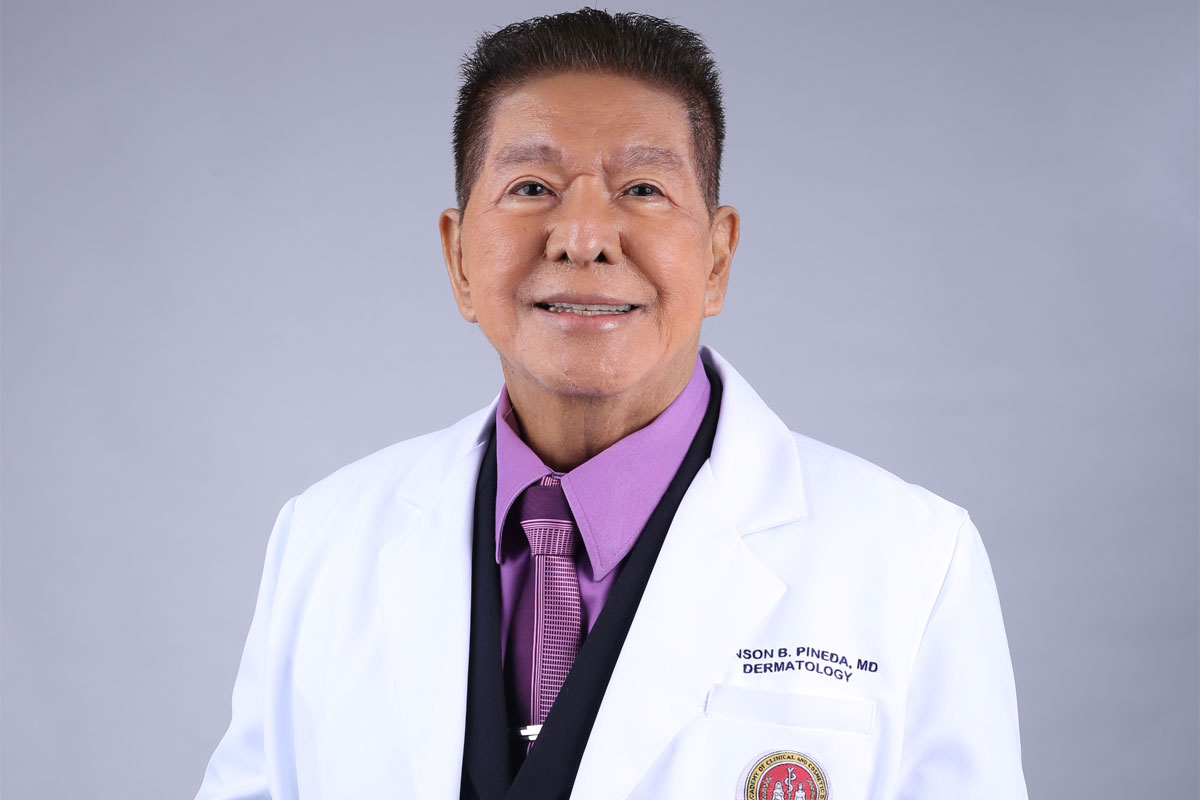 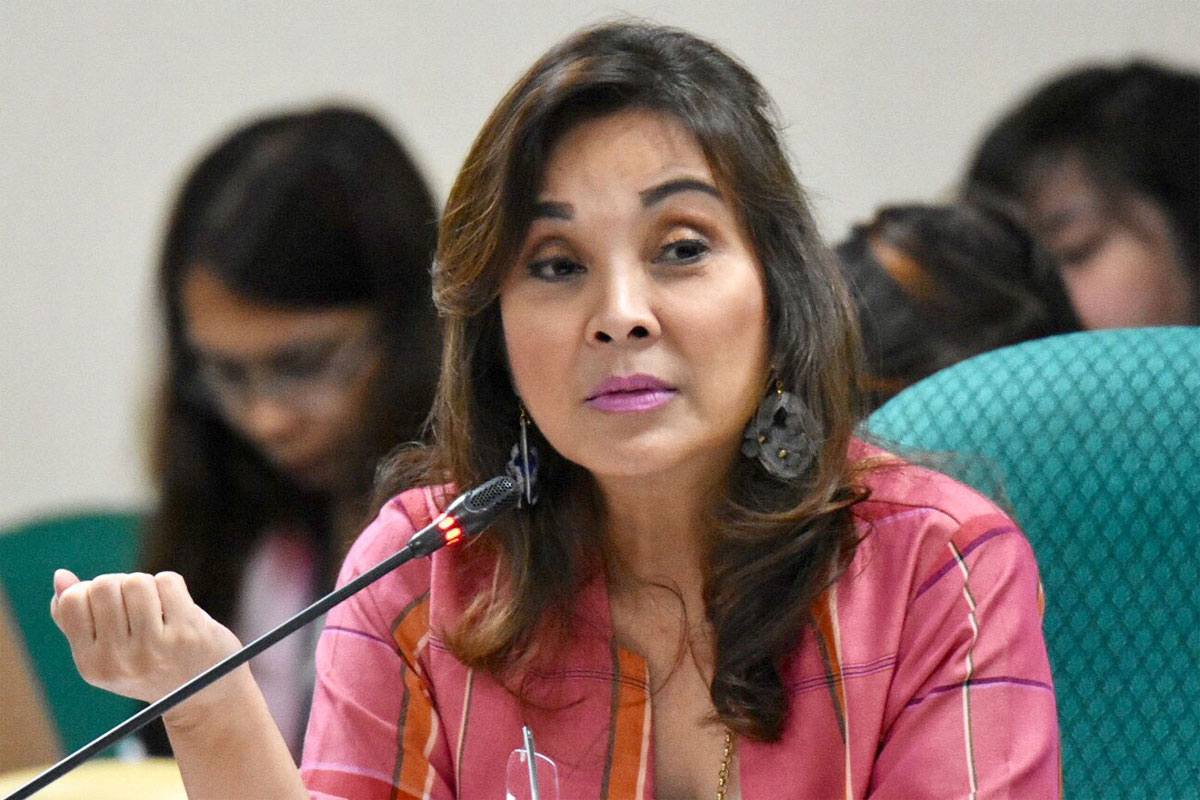