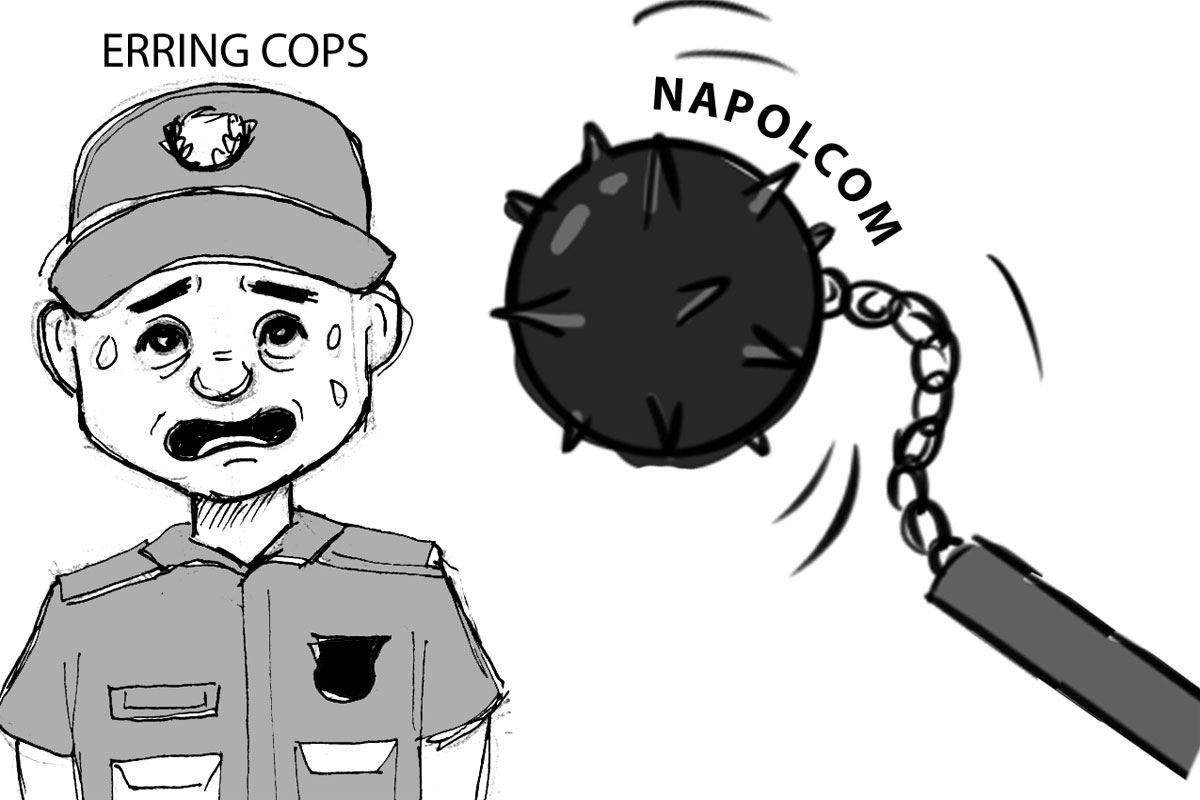 THE incidents of violence involving policemen have thrust outfront the need to fast-track the resolution of pending cases against officers and men of the Philippine National Police (PNP).

Of course, it is certainly heartening to know that the National Police Commission (Napolcom) has been working overtime in hearing the administrative cases of erring policemen.

This is being done through Napolcom’s regular en banc sessions that usually last beyond office hours, said Department of the Interior and Local Government (DILG) Secretary Eduardo Ano.

A former chief of staff of the powerful Armed Forces of the Philippines (AFP), Ano ordered the PNP leadership to continuously account personnel facing criminal and administrative cases.

“My guidance is for the PNP leadership and chain-of-command to strictly supervise their men and instill discipline in the ranks,” according to the strict but fair retired four-star military general.

An attached agency of the DILG, Napolcom is responsible for the administration and control of the PNP, which is civilian in nature but national in scope.

It has the authority to administer police entrance examinations, investigate police anomalies and irregularities, and summarily dismiss erring police officers and men.

The incident came less than six months after the killing of Sonia Gregorio and her 25-year-old son Frank Anthony in Paniqui, Tarlac by their neighbor M/Sgt. Jonel Nuezca in December 2020.

Nuezca was dismissed from the service last January and is currently facing criminal charges.

Without doubt, the government is on the right path in going after erring police officers and men as the end of the administration of President Duterte approaches. 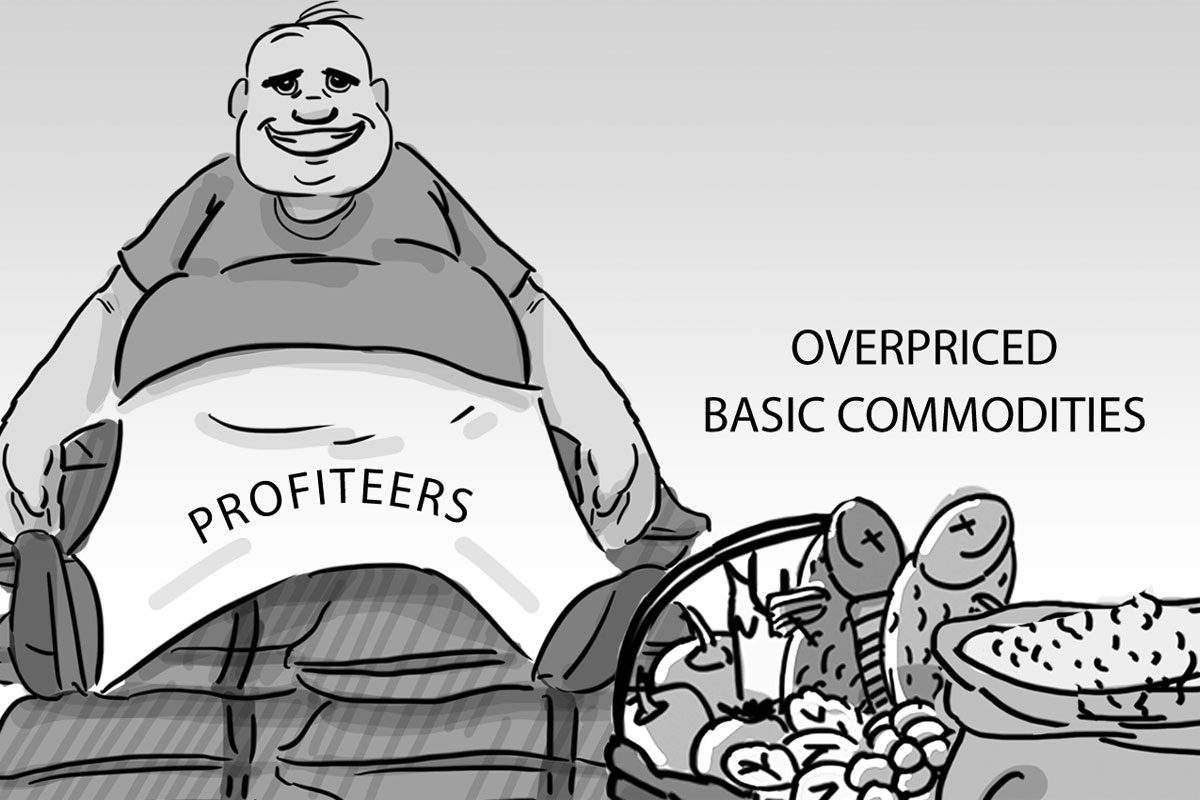