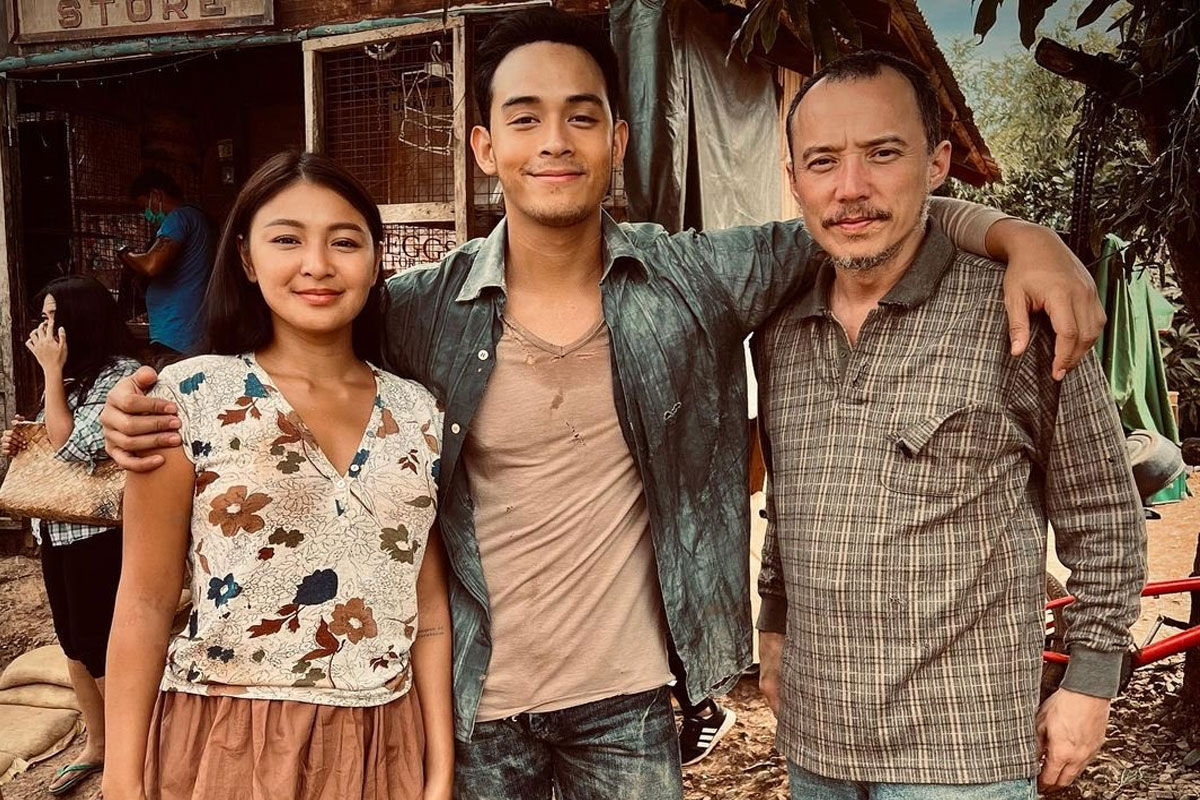 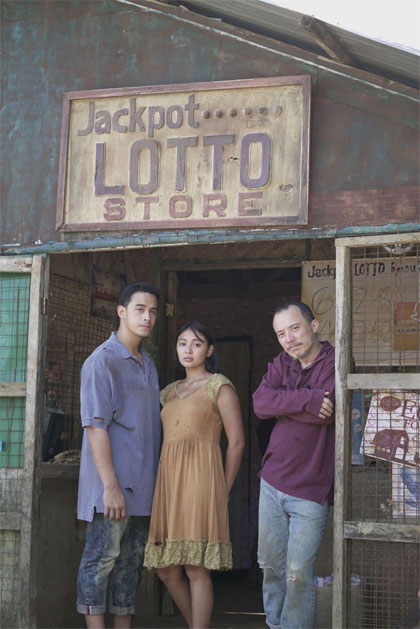 EPY Quizon gets to play one of the most demanding roles in his career in Yam Laranas’ drama-thriller, “Greed”, that starts streaming on Vivamax on April 8. “I play Dadong, neighbor nina Nadine Lustre and Diego Loyzaga in a remote mountain village,” he says. “They were keeping it a secret na nanalo sila sa lotto, e kaso natuklasan ko and I demand that they share it with me, leading to some violent consequences. As the film’s poster says: ‘Money is the root of all evil.’ And that’s exactly what the film shows.”

He says what he felt is a different kind of greediness. “What I experienced is emotional greediness. Kasi, 18 kaming mga anak ng daddy namin, so I want more of him sana for our family. E andami nyong kahati so you’ll just do everything kasi gusto mong mapansin ka ng tatay mo.”

If ever he’d win in the lotto, what would he do? “If I’d win, the first thing I’d do will be to secure my family’s future, all my loved ones. Para kunin man ako ni God, protektado na ang mga anak ko, lalo na their education.”

“Greed” is basically a three-character film. How is it working for the first time with his two co-stars? “They’re both fine actors. Pareho sina Nadine and Diego who have the ability to just switch on and off as actors in playing their roles. Nagtatawanan lang ngayon, pero kapag take na, they become their characters right away at kapag cut na, they become their usual selves again. Nadine is very focused and passionate with her craft. She really became her role as Kitchie. She can definitely take her acting to the next level. Si Diego naman, it’s not surprising kasi his dad is Cesar Montano, who has won many acting awards.”

Is being greedy good or bad? “You know, that’s exactly the final question I got in my philosophy class in La Salle: is greed good or bad? I said, there is no right or wrong answer. People become greedy when yung kinabukasan ng family niya is under threat. Siempre, your family comes first. If you’re being stingy, then you collect more savings for the future of your family. It just goes back to human nature and how you deal with the world and what comes with it.”

Ashley gets big boost in career