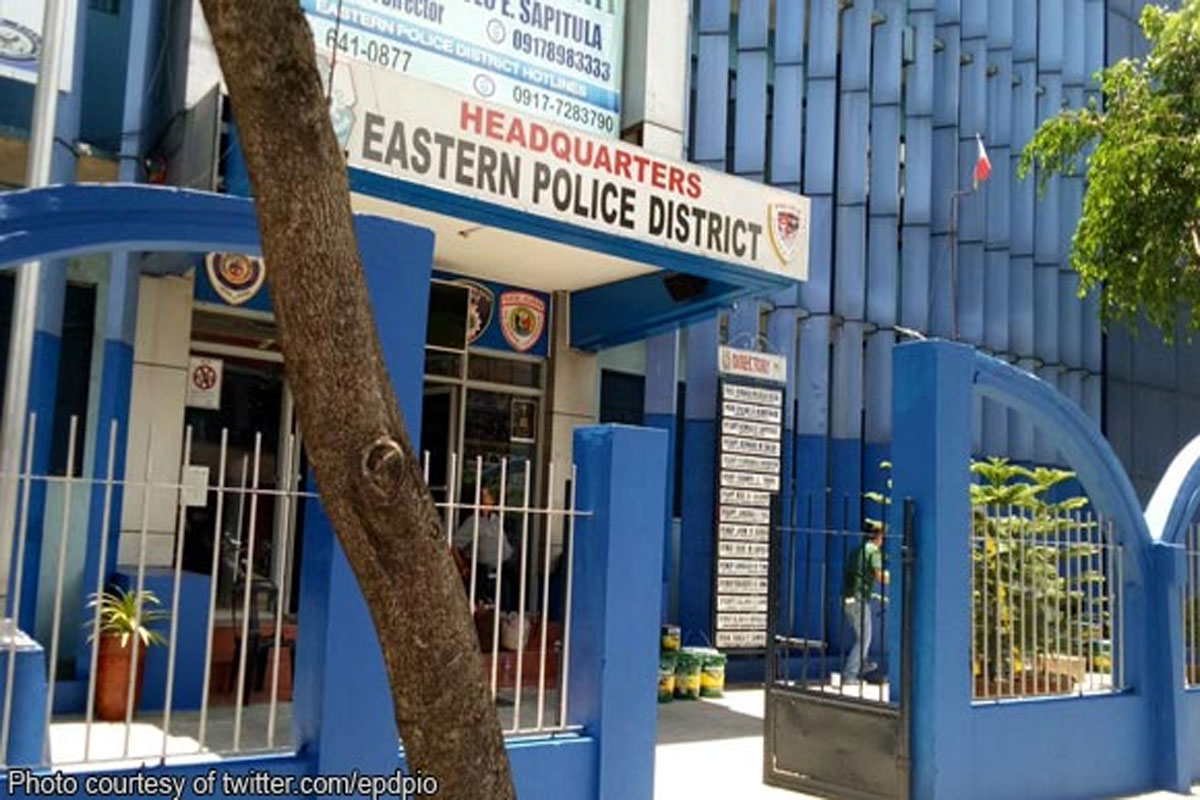 He said that the CDM competition aims to further strengthen the competence of members of different NCRPO anti-riot units in handling stressful situations and enhance their ability to apply maximum tolerance in any civil unrest. m

Each team underwent the three stages/phases of the competition, namely: graded inspection, eight basic formation demonstrations, and a problem-based scenario.

The scenario includes actual aggressors and or protesters that they may encounter in managing civil disturbances.

At the end of the graded competition, the CDM units were recognized by awarding the best CDM performing teams.

The QCPD CDM unit under Brig. Gen. Remus B. Medina, the NCRPO RMFB, and the EPD CDM unit were also graded as the best teams during the inspection of their equipment.

Maj. Gen. Natividad emphasized that the participating units deserve recognition for showcasing their preparedness, discipline, excellence, competence, and efficiency during the competition proper.

“With all your vigor and strength, I believe that you are all set and ready to protect the general public and to ensure their safety and security. Together, let us ensure to convert these efforts and tiresome preparations into a success,” the Metro Manila police director said even as he called on his men to maintain their discipline and properly perform their duties to protect the citizenry.