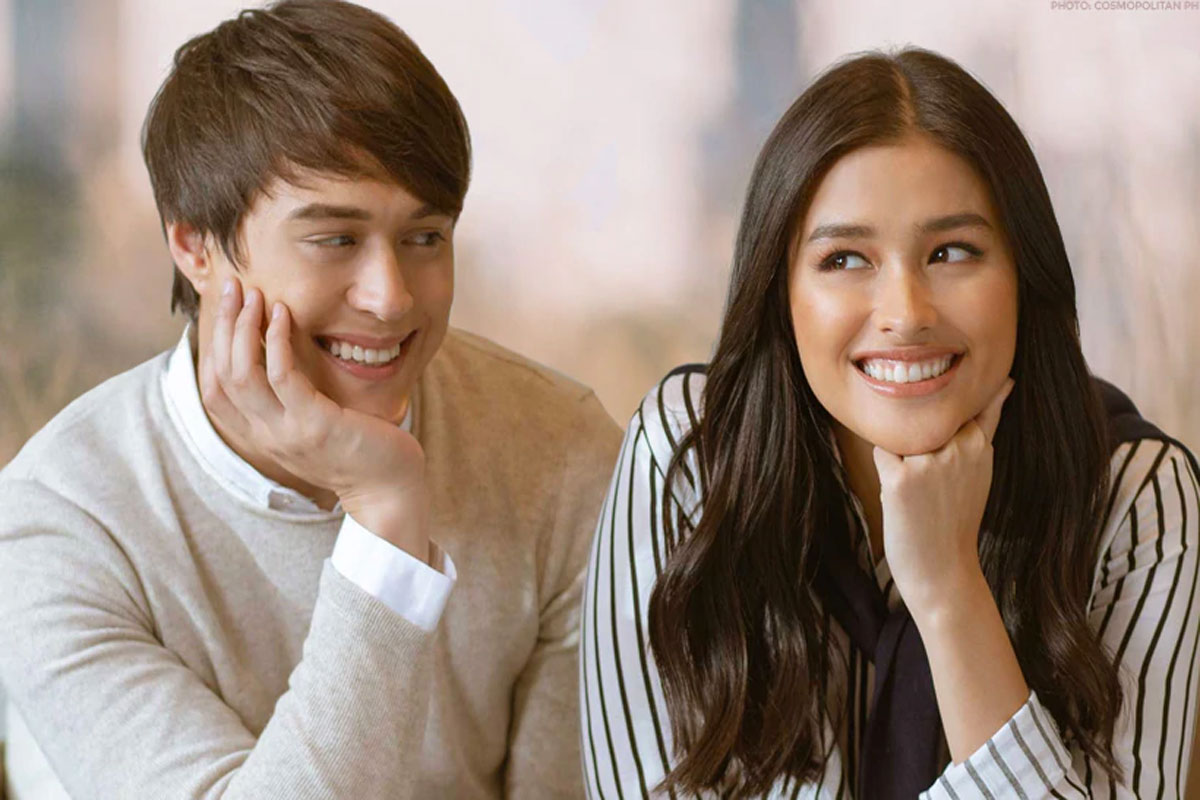 Enrique and Liza to tie the knot soon?

WHAT’S new at Loversville? Nothing super exciting really. It is whispered that the very handsome Enrique Gil is mulling with the idea of getting married. Well and good since their careers is at standstill. If and when Enrique and girlfriend Liza Soberano tie the knot expect beautiful babies from the stork.

The relationsip between Daniel Padilla and Kathryn Bernardo remains stable and we are sure plans of walking down the aisle has entered their minds.

Since their outing at the beach we have not seen new post from Gerald Anderson and Julia Barretto. We can’t help but think that the age gap difference is putting strain in their relationsip. In short. ..nagkakasawaan na?

IT’S obvious that Bro. Jun Banaag or Dr Love (DzMM) is a huge fan of Fatima Soriano whom he address as Binibini or Miss. She gives updates on her life in the USA where she has been residing for a couple of years now.. Trouble is whenever she opens her mouth she begins and ends the sentence giggling.. Sobrang bungisngis. We skip her segment since then. 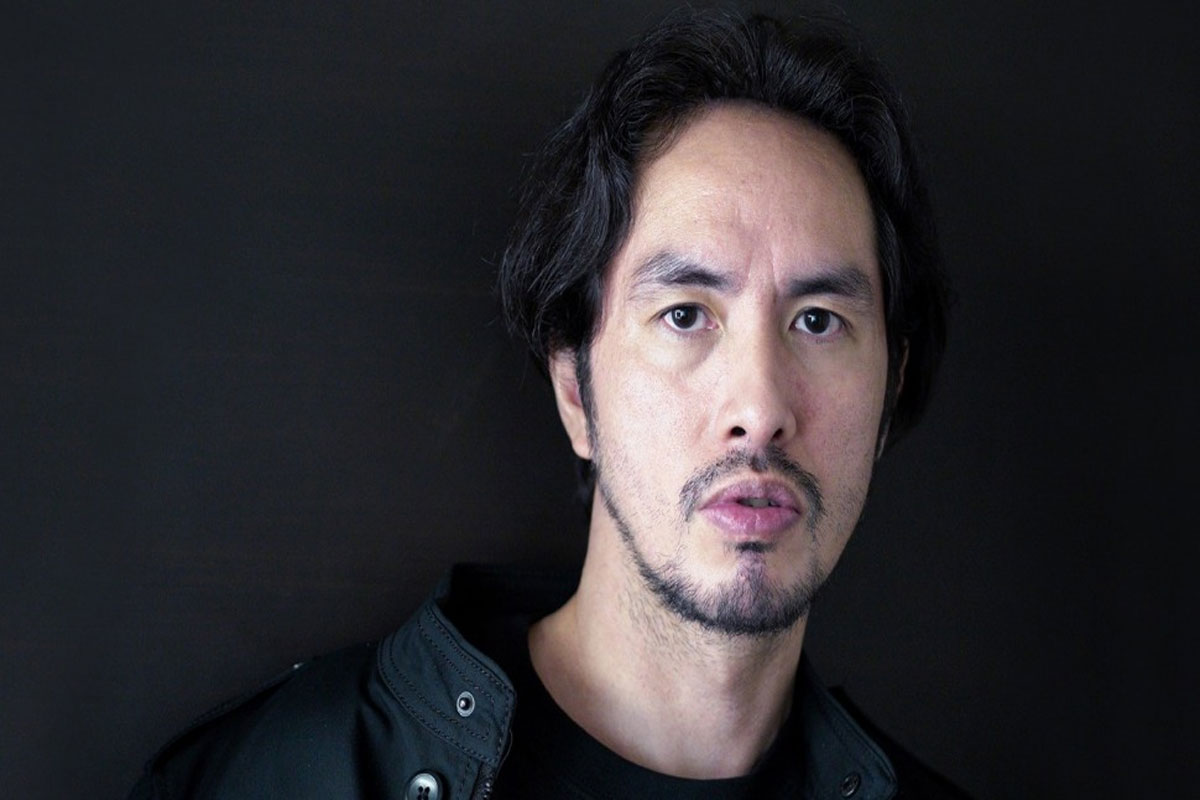 This all-new musical documentary only recently streamed as a live event last August 7.

“Musical Stories by Rico Blanco” is a celebration of the singer-songwriter’s most memorable songs from his time with Rivermaya up to his breakthrough years as a solo artist. And re-telling these songs are some of the most recognizable musical acts today as well as some rock luminaries of the Pinoy music scene.

Described as a musical documentary, “Rico Blanco Songbook: Musical Stories by Rico Blanco” is a first of its kind musical special locally produced and released that is exclusive for streaming. The Treb Monteras II-directed special will also feature heavily on musical performances.

Ebe Dancel, Mayonnaise’s Monty Macalino, Yael Yuzon of Spongecola and Kean Cipriano of Callalily will reveal their perspectives about Blanco as an artist. While newer acts such as December Avenue, This Band, John Roa, Raphiel Shannon and Earl Generao will talk of the impact the singer-songwriter has had on their own craft.

The music special will feature music from the “Rico Blanco Songbook” — a ten-track album compilation that reinvented the hits of the Pinoy rock artist. This includes “Your Universe” by Sarah Geronimo, “Wag Mong Aminin” as interpreted by Ebe Dancel, This Band’s “Liwanag Sa Dilim” and Janine Tenoso’s “A Love To Share”, “241” by Callalily, “Yugto” by Earl Generao, “Ayuz” by John Roa, December Avenue’s “Umaaraw, Umuulan”, “Hinahanap Hanap Kita” by Raphiel Shannon, “Lipat Bahay” by Mayonnaise and “Imbecillesque” by Spongecola feat. The Gibbs sisters. By REMY UMEREZ

Rhen and Jao flares up screen with May-December love