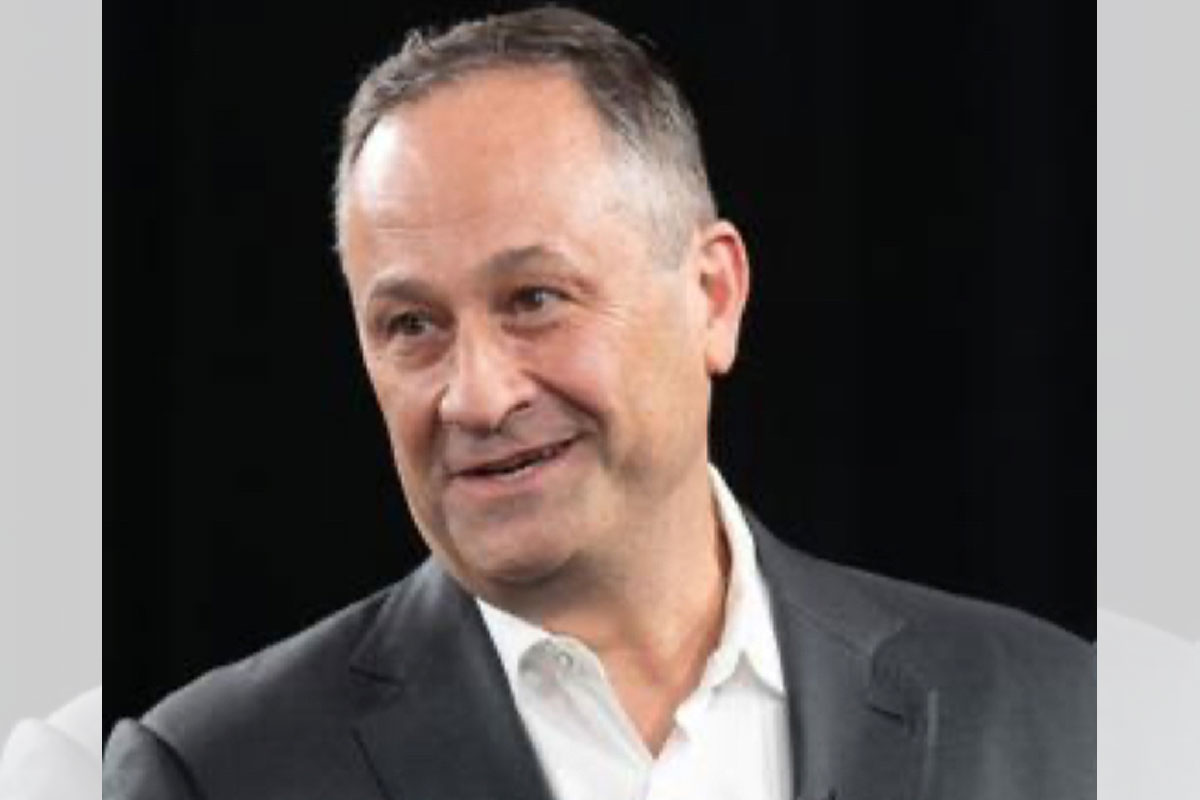 A statement from the White House said Second Gentleman Douglas Emhoff will lead the Presidential delegation. He is married to the 49th vice president of the United States, Kamala Harris.

The US President was among the first heads of state to congratulate Marcos Jr. on his landslide victory in the May 9 presidential elections.

Biden, in his telephone conversation with Marcos Jr. earlier said he looks forward to working with the President-elect to continue strengthening the U.S.-Philippine Alliance.

He also expressed willingness to expand bilateral cooperation on a wide range of issues, including the fight against COVID-19, addressing the climate crisis, promoting broad-based economic growth, and respect for human rights.

The inauguration of Ferdinand “Bongbong” Marcos Jr. as the 17th president of the Philippines is set at around noon on Thursday, June 30, 2022 at the National Museum of Fine Arts. The chief justice of the Supreme Court will administer the oath of office.