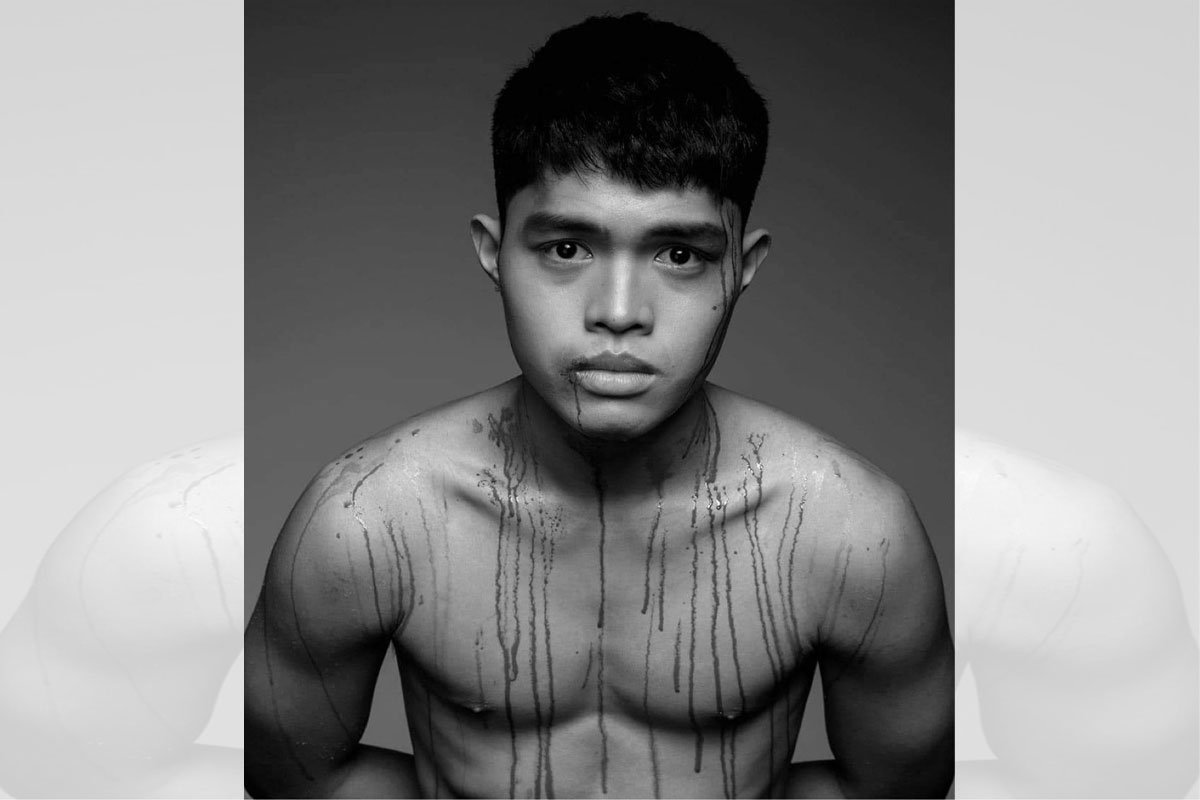 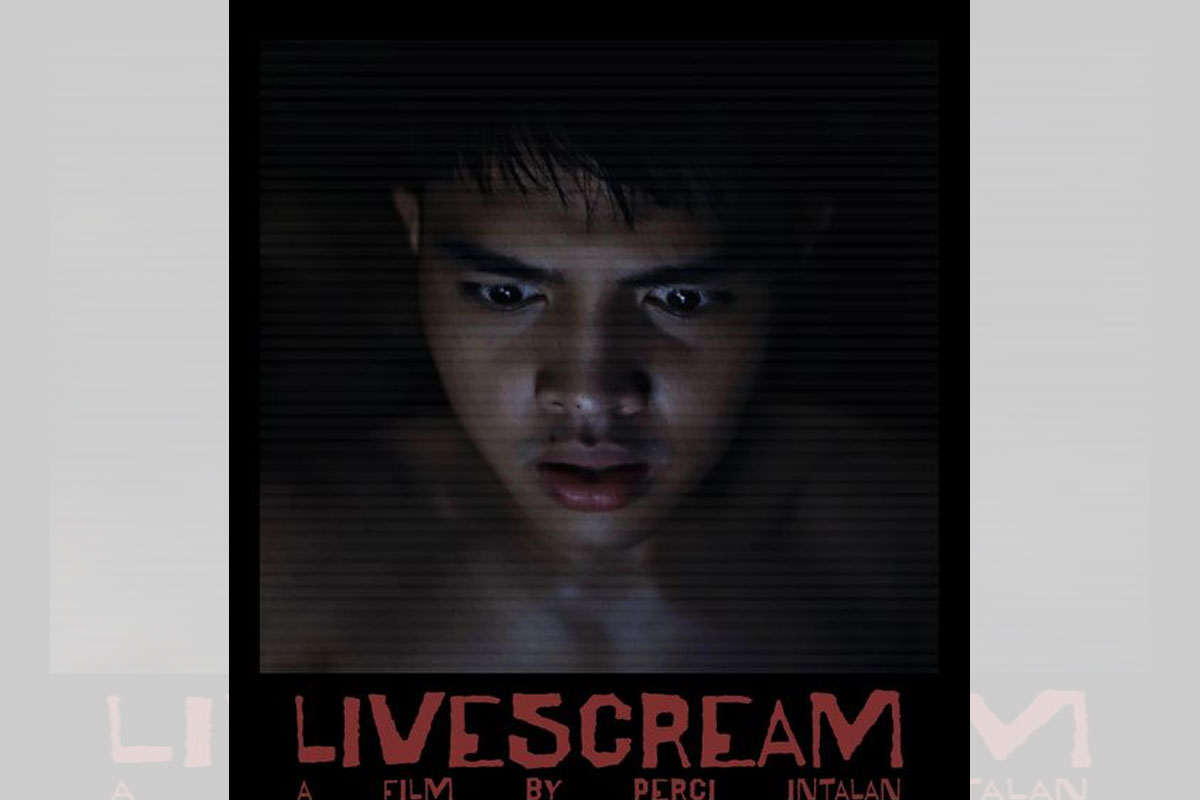 ELIJAH Canlas has won best actor awards for his role as a teenager who is diagnosed as HIV positive in “Kalel”. He won more acclaim for his performances in the TV series, “Paano ang Pangako” and “Game Boys 1 and 2”.

He now plays the most challenging role in his entire career in “Livescream” as Exo (for Exodus), a vlogger-influencer who is abducted and tortured by a mysterious tormentor. Directed by Perci Intalan, the film’s opening scene alone is something Elijah has not done before: a nude love scene in a bathtub with alluring Vivamax vixen Kat Dovey.

Elijah as Exo wakes up inside a dark big room without any shirt on and, in the course of the movie, he gets cut up, beaten up and physically and psychologically punished in various other ways several times.

He later finds out that it’s not only him who has been kidnapped but also his girlfriend who’s older than him, Amanda (Phoebe Walker), and she is also subjected to various forms of humiliating situations.

At first, we don’t really sympathize with Exo as he is revealed to be a brazen user who will do anything just to increase subscribers and viewership of his vlog. But after being persecuted and subjected to many forms of abuse and maltreatment, we cannot help but empathize with what he is going through.

Of course, there is a big twist in the narrative which we cannot divulge to you so as not to spoil your viewing pleasure. Suffice it to say that the movie’s climactic scenes will certainly satisfy the peculiar thirst of masochistic audiences who enjoy watching scenes of gruesome blood baths and violent deaths.

Director Perci Intalan has helmed some horror flicks before like “Dementia” and an episode of “Shake, Rattle & Roll” about a tiyanak inside a plane, but they’re nothing as gory and as brutal as the scenes that he scriptwriter Dominic Lim have obviously cooked up with calculate mischief and glee for blood thirsty viewers in “Livescream”.

In the Q&A that followed after the movie’s press screening at Gateway, we ask Elijah how difficult are the scenes of maltreatment that he was made to go through in the movie.

“The role is very physical and many scenes are really very hard to do,” he says. “On a scale of 1 to 10, it has to be an 11. Ganun siya kahirap gawin. Nabugbog ako rito nang husto. And to think I’m shirtless in practically all throughout the movie.”

Since he’ll be naked from the waist up, he really prepared for it.

“I had to work out for a month at hindi na ako kumakain to prepare for the scenes na I’m half naked. The worst was ‘yung naniknik ako (small insects that bit him) and they really feasted on me.

You can see in the movie ‘yung mga kagat nila sa akin, especially on my back.”

The movie also required him to go butt naked in a torture scene where he’s supposed to have a hard on and reach orgasm.

“I was so conscious because may balat ako or birthmark in my butt, but I had to do it as it’s a crucial part of the film. But after watching the full movie in this press screening, I felt it’s all worth it, lahat ng hirap at pagod na ginawa ko for this movie. I’m a fan of horror films like ‘Saw’ and ‘Evil Dead’ and I don’t think pahuhuli ang ‘Livescream’ sa kanila in terms of fear and terror generated scenes.”

“Livescream” will start streaming on Vivamax Plus on November 9, so don’t miss it if you want a truly good scare.