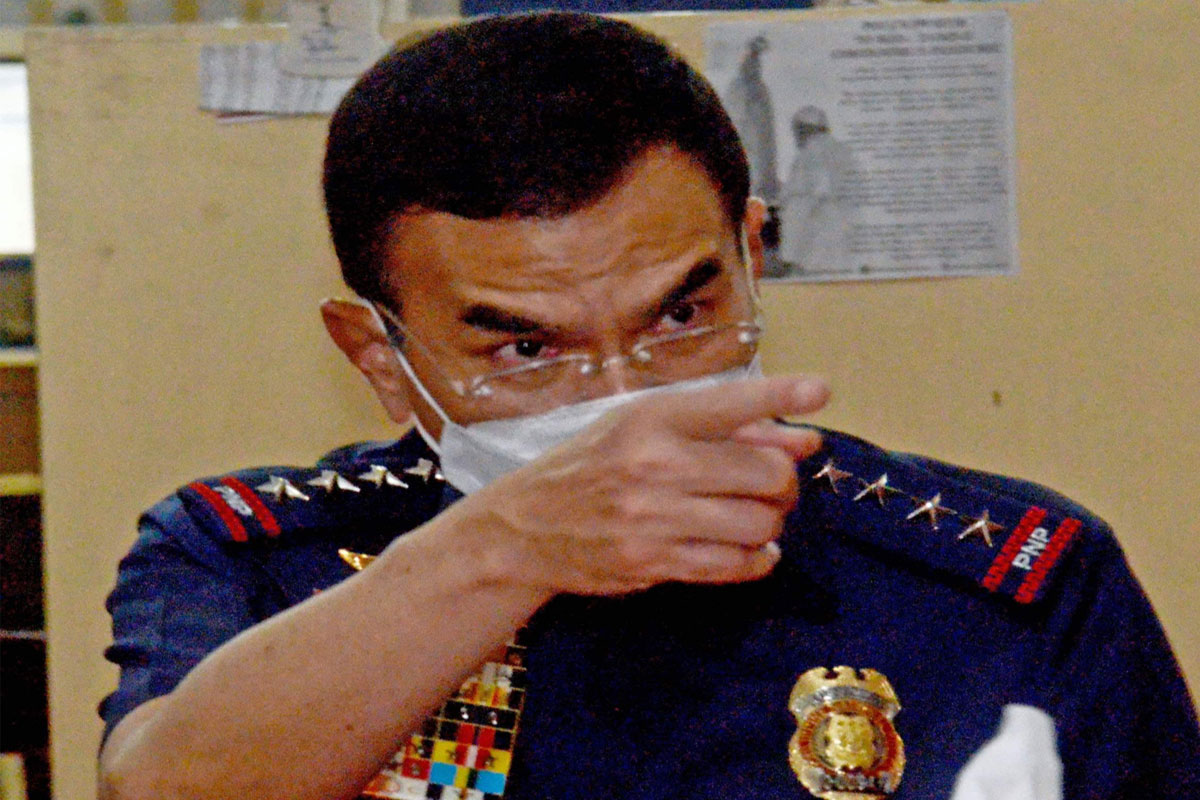 The top cop said that while the PNP respects the belief of some individuals and groups not to believe in COVID-19 and the government’s vaccination program, they should also learn to respect the belief of most number of Filipino people who abide with the minimum public health safety and other rules to ensure their protection from the deadly virus.

“Holding protest actions to insist on what you believe in does not make it right. It is but plain and simple acts of defiance and irresponsibility because you are putting our personnel and other civilian population at risk of being infected,” he added.

He issued the statement after members of the group Gising Maharlika recently held a protest action at the Liwasang Bonifacio in Manila to oppose the vaccination program of the national government.

Many members of the group were not wearing face masks in an apparent bid to emphasize that they do not believe in the coronavirus.

The PNP chief said he has ordered his men to strictly monitor future protest actions by those anti-vaccine groups and individuals that would violate the minimum public health standard.

Local police chiefs were likewise tasked to check the situation on the ground regarding possible mass actions wherein the protesters would deliberately not wear face masks and violate public health safety protocols, he said.

The inoculation program of the government continues with the continuing arrival of vaccine supplies in the country.

The Philippine government aims to increase its COVID-19 vaccination rate to 90 percent so the country could reach herd immunity early next year.

Gen. Eleazar also offered police camps and other facilities as vaccination sites as the national government starts to plan the inoculation of 12-17 years old population.

This, as the PNP is already nearing the completion of the vaccination of its more than 221,000 personnel.

“But this will not discourage your PNP to continuously assist in the enforcement of these rules because this is one of the effective measures that we see to contain the spread of the deadly coronavirus,” Gen. Eleazar added.