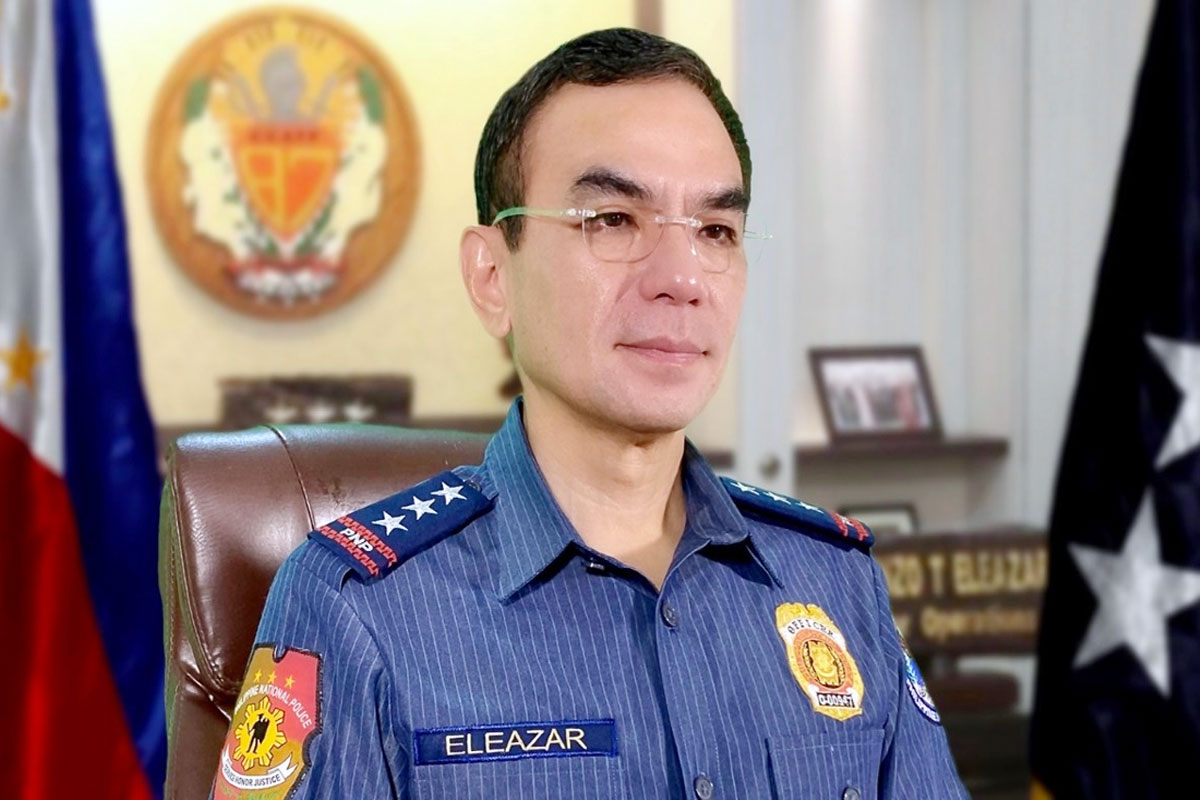 PHILIPPINE National Police (PNP) chief, General Guillermo Lorenzo T. Eleazar on Thursday ordered a full investigation into the reported sale of falsified negative RT-PCR tests which is considered by authorities as a ‘very dangerous act’ specifically when the possessor of the counterfeit document is COVID-19 positive.

The top cop said the PNP Criminal Investigation and Detection Group and the PNP Anti-Cybercrime Group will be spearheading the probe.

“We will not allow this. The PNP will track down and arrest the persons behind this kind of scam,” he assured.

The PNP chief issued the instruction amid reports that falsified negative RT-PCR test results, often used as travel requirement, are being sold for at least P1,000 each.

Reports said that the buyer would only have to shell out money to get the negative result without even undergoing an actual swab test.

Gen. Eleazar urged the public to immediately report to authorities if they have information on the illegal activity and reminded them not to fall victim to the scam.

“We are asking for the public’s cooperation so that we can quickly arrest the culprits and shut down this activity which is not only illegal but poses a danger to public health as it would set back our efforts in curbing the spread of COVID-19,” he said.

Roque dares Carpio: Impeach him if you can